At the German Football Association, the big chair shift has begun. 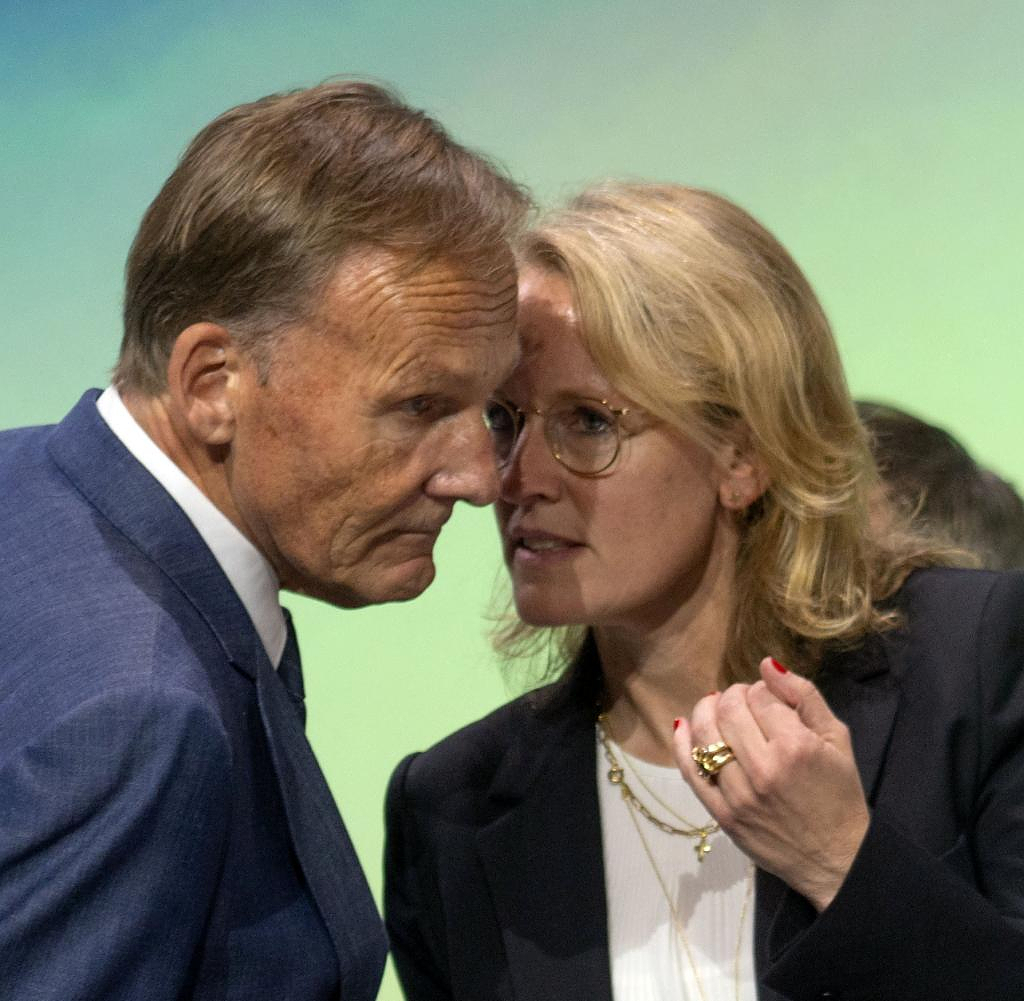 At the German Football Association, the big chair shift has begun. After the renewed World Cup preliminary round, the association may be facing major personnel changes. In addition to national coach Hansi Flick, manager Oliver Bierhoff is particularly critical. President Bernd Neuendorf has recently received public opposition. The big crisis summit is scheduled for Friday in Frankfurt am Main.

Apparently not the only construction site in German football. According to a “kicker” report, Donata Hopfen could be replaced as head of the German Football League (DFL) before Christmas. The cooperation with the 46-year-old has been discussed for a few weeks in the DFL executive committee and the six-member DFL supervisory board chaired by Hans-Joachim Watzke, the managing director of Borussia Dortmund. According to the "Kicker" report, hops have lost the trust of the supervisory board.

The DFL boss is said not to have convinced her critics on important issues such as the 50 1 rule or digitization and internationalization, according to the “kicker”. The 50 1 rule only applies to German professional football and is intended to ensure that the registered parent club retains decision-making power even if it has spun off its professional football department into a corporation. It limits the influence of external investors.

The DFL supervisory board is meeting this week. “We always have meetings. That's part of it. I don't have to make a lot of fuss now. There will be a meeting soon. Then we'll see," said Hertha manager Fredi Bobic, who is also a member of the DFL supervisory board, on MagentaTV on Sunday. Bobic also said about a possible separation from hops: "Currently I can't confirm that." Bobic added: "What should I deny if it's not like that."

Donata Hopfen has been DFL boss since January 1, 2022 and successor to Christian Seifert, who controlled the league from 2005 to 2021. Hopfen has a contract until the end of 2024. She is also Vice President of the German Football Association (DFB). Bobic said about the alleged dissatisfaction with hops. “These are issues that I cannot discuss publicly. I'm not allowed to discuss that publicly either."