Despite the often criticized unpunctuality this year, Deutsche Bahn reports a passenger record for the Christmas season. 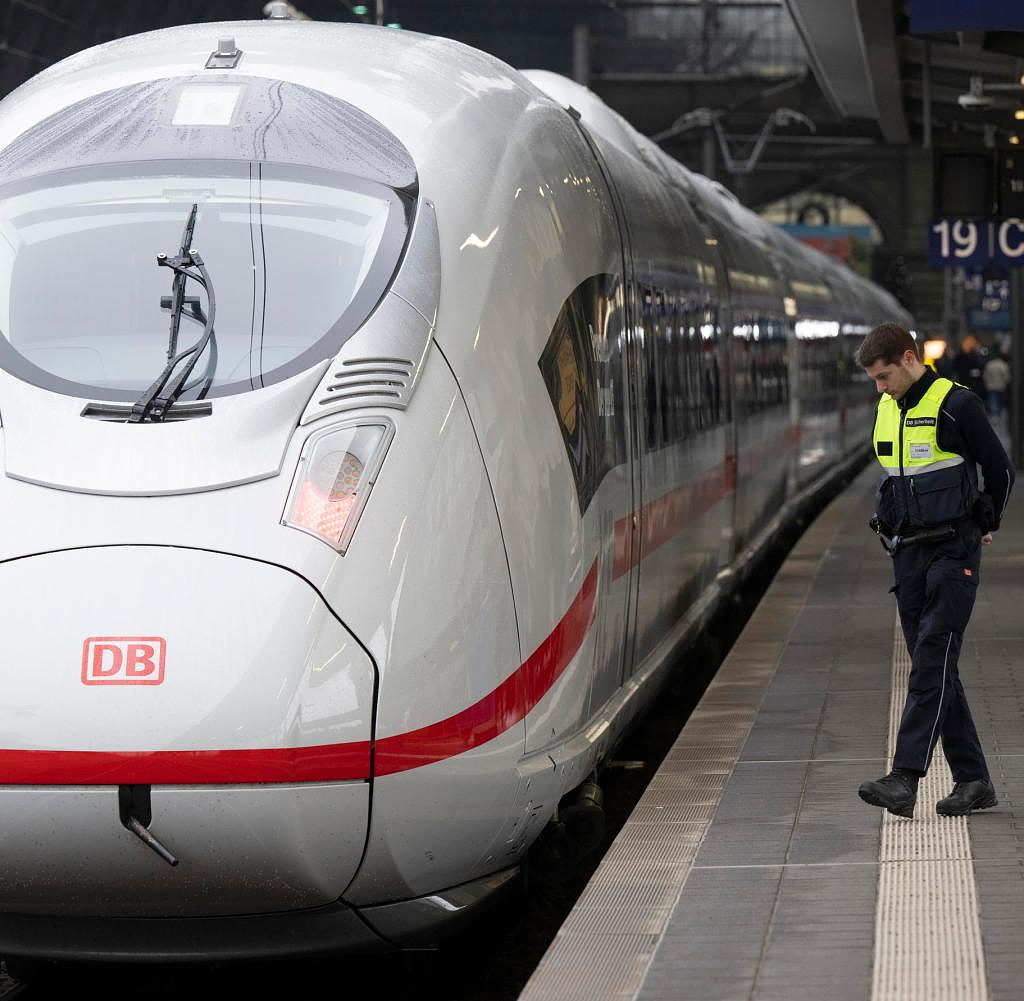 Despite the often criticized unpunctuality this year, Deutsche Bahn reports a passenger record for the Christmas season. The number of passengers on long-distance trains doubled to around 3.2 million in the booking period from December 22nd to 28th in 2022, after 1.6 million in 2021. The previous peak value from the pre-Corona year 2019 (2.8 million travelers) significantly exceeded.

Despite the record numbers, the utilization of the DB's ICE and Intercity trains was "only" 52 percent. This is partly due to the increased number of seats since the December 11 timetable change, it said. Since then, 13,000 more seats have been available every day. In addition, the railway used 80 special trains over the holidays.

According to the state-owned company, rail operations were generally stable and largely smooth around the holidays. "With more trains, seats and service staff, our transport concept for the holidays has proven its worth," said DB Board Member Michael Peterson, who is responsible for long-distance passenger transport.

Deutsche Bahn has recently been criticized because in recent months less than 65 percent of long-distance trains have reached their destination without major delays. A train is considered late in the statistics if it arrives with a delay of more than six minutes.

The ICE 3 Neo has proven itself particularly well in Christmas traffic, the railway said. "Since its first journey with passengers on December 5, this new ICE has been in use without any problems."

At the moment the concern has four trains of this type, they operate on the routes Cologne-Frankfurt, Cologne-Wiesbaden-Mainz and on the route Dortmund/Cologne-Stuttgart-Munich. In the coming year, 14 more models of the type are to be added. Overall, Deutsche Bahn will receive an average of three new trains per month in the coming year.

‹ ›
Keywords:
Apple PodcastTexttospeechNewsteamKrimiFrankfurtDeutsche BahnBahnBahnreisenMichael PetersonFahrgastrekord
Your comment has been forwarded to the administrator for approval.×
Warning! Will constitute a criminal offense, illegal, threatening, offensive, insulting and swearing, derogatory, defamatory, vulgar, pornographic, indecent, personality rights, damaging or similar nature in the nature of all kinds of financial content, legal, criminal and administrative responsibility for the content of the sender member / members are belong.
Related News