A coordinated renovation and digitization of the rail network should make the railways more reliable for passengers and freight customers according to the will of the federal government. 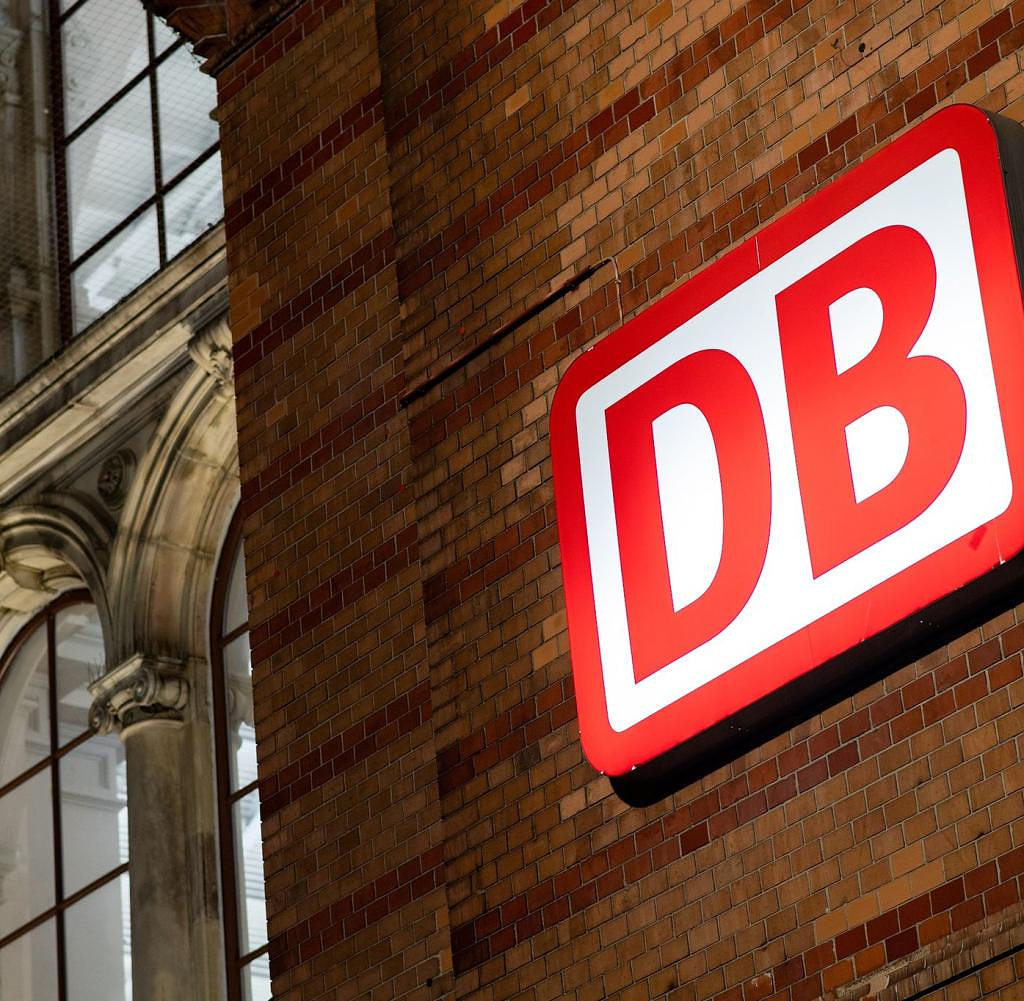 A coordinated renovation and digitization of the rail network should make the railways more reliable for passengers and freight customers according to the will of the federal government. "I don't want to hear the announcement that the reason for the delay is a disruption in operations," said Federal Transport Minister Volker Wissing (FDP) on Thursday in Berlin. Allegedly, 50 percent of all delays were due to this.

As the first step in a general renovation of the network, the Frankfurt/Main-Mannheim route is to be closed for five months in 2024 – directly after the European Football Championship in Germany. Wissing compared the project to an operation on a main artery.

The work is scheduled to begin on July 15, 2024 and be completed by Christmas 2024, as Deutsche Bahn announced on Thursday. During the closure, long-distance and freight trains will be diverted, sometimes over a wide area. Buses are to replace up to 200 local trains a day.

The section is of great importance for the entire railway network. A fifth of nationwide long-distance trains and a quarter of passengers use it. "Disruptions on the Riedbahn radiate maximum to the entire network," said Bahn board member Berthold Huber. After the general renovation, the section will be spared major construction work for the next decade.

The so-called Riedbahn is the first project in the general renovation of the heavily used rail corridors from 2024 to 2030. With around 300 trains a day, according to Huber, the infrastructure is nowhere more stressed than on this section. With the renovation, this will become the "stability anchor" for the entire rail network. The project has no impact on the parallel construction of a long-distance route between Frankfurt and Mannheim, as Deutsche Bahn made clear.

During the closure, 1,200 control and safety systems are to be renewed, 152 switches, four level crossings and a good ten kilometers of noise protection walls. In addition, there will be new overtaking opportunities for trains and equipment for digital rail operations. 20 train stations will also be renovated. Before that, the railway wants to upgrade the detour routes. She calculates the total cost of the general refurbishment to be around 500 million euros.

From Wissing's point of view, the general renovation is a prerequisite for the desired Germany cycle. By 2030, this envisages a system with better coordinated transfer connections between the major cities. For this it is now necessary to "bring together a lot of loose threads" - i.e. further digitization of interlockings, train control technology and capacity management for the network, route modernization and network expansion. These should not stand side by side, but should be systematically coordinated with each other in the future.

Wissing said: "I expect that the railways will address the issue of delays with vigour." Everyone understood that things could not stay the way they were. German industry is also putting pressure on politicians and the railways to expand rail quickly. "More and more companies are relying on more and more sustainable logistics," said the Deputy General Manager of the Federation of German Industries (BDI), Holger Loesch. Additional capacities in the rail network are of immense importance for the industry.

There had been repeated criticism from the economy in the past few months. Because the many construction sites in the partially overloaded rail network not only ensure that more passenger trains are delayed than they have been in years. At times, several hundred freight trains stood still. With the general refurbishment, Deutsche Bahn wants to separate long-distance, freight and local traffic on heavily used sections and build passing tracks and strengthen alternative routes.

Wissing expressed confidence in a follow-up offer for the expired 9-euro tickets in local transport. He was "glad that we can and want to find a connection solution for the ticket by January." Negotiations with the federal states are still pending. Berlin will get a 29-euro ticket for local transport beforehand. It should only be valid within the city from October to December and only be available as a subscription. The supervisory board of the Verkehrsverbund Berlin-Brandenburg (VBB) spoke in favor of this on Thursday.

‹ ›
Keywords:
NewsteamDeutsche BahnWissingVolkerFernverkehrLageVolker WissingBahnTerrorismusFDPDigitalisierungGeneralsanierung
Your comment has been forwarded to the administrator for approval.×
Warning! Will constitute a criminal offense, illegal, threatening, offensive, insulting and swearing, derogatory, defamatory, vulgar, pornographic, indecent, personality rights, damaging or similar nature in the nature of all kinds of financial content, legal, criminal and administrative responsibility for the content of the sender member / members are belong.
Related News