Deutsche Bahn passengers have to be prepared for a fare increase this winter. 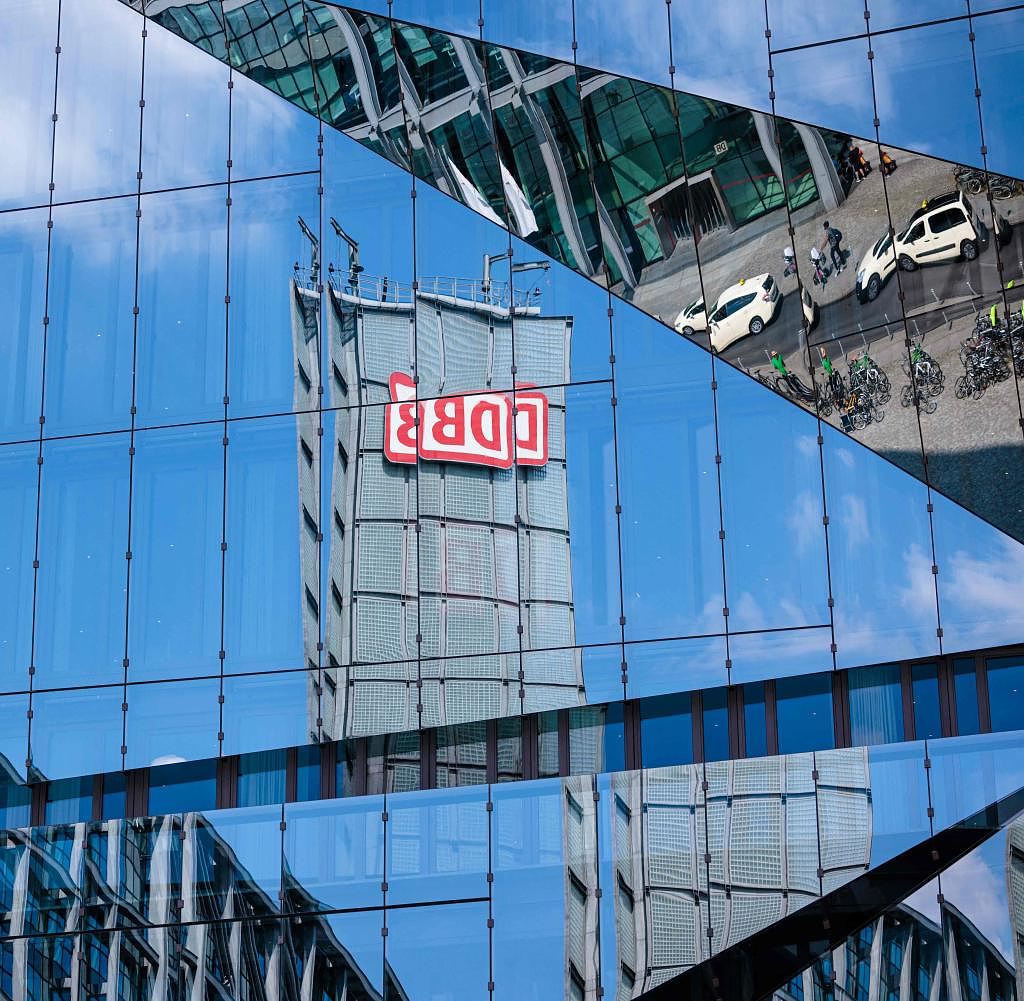 Deutsche Bahn passengers have to be prepared for a fare increase this winter. Board member Michael Peterson made this clear on Wednesday. He referred to the sharp increase in energy costs. "Of course we will have to raise prices," said Peterson on the sidelines of the presentation of a new train in Berlin.

Deutsche Bahn will inform you about the increase at the end of the month. Calculated over the year, the group expects additional energy costs of around two billion euros.

The prices usually increase when the timetable changes in mid-December. A fare increase of an average of four percent has already been announced for regional transport outside of transport associations and national tariffs.

The railways had good news for wheelchair users and others who prepare steps: From 2024, Deutsche Bahn will also be using ICE trains with stepless entrances. 23 low-floor trains from the Spanish manufacturer Talgo are to be delivered by 2027. Passengers with restricted mobility and customers with bulky luggage, bicycles or prams can board these trains more easily than the other ICE series.

Stepless access is to become standard in future tenders, as Peterson announced at the presentation of the train in Berlin. “Our goal as DB is: rail travel for everyone, rail travel without barriers.” By 2030, however, Deutsche Bahn will get numerous new ICE trains with levels from existing contracts.

The Talgo train will first be used between Berlin and Amsterdam, and later also on connections to Sylt and the Allgäu. The 23 trains cost about 550 million euros. The train calls them ICE-L (low floor).

‹ ›
Keywords:
NewsteamDeutsche BahnInflationAllgäuBahnFahrpreiserhöhungTerrorismusMichael PetersonAmsterdam
Your comment has been forwarded to the administrator for approval.×
Warning! Will constitute a criminal offense, illegal, threatening, offensive, insulting and swearing, derogatory, defamatory, vulgar, pornographic, indecent, personality rights, damaging or similar nature in the nature of all kinds of financial content, legal, criminal and administrative responsibility for the content of the sender member / members are belong.
Related News 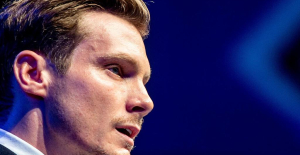 Jansen welcomes Wüstefeld's resignation as "the...