Belarusian opposition leader Maria Kolesnikova, who has been sentenced to a long prison term, is in her prison's intensive care unit, according to another detained politician. 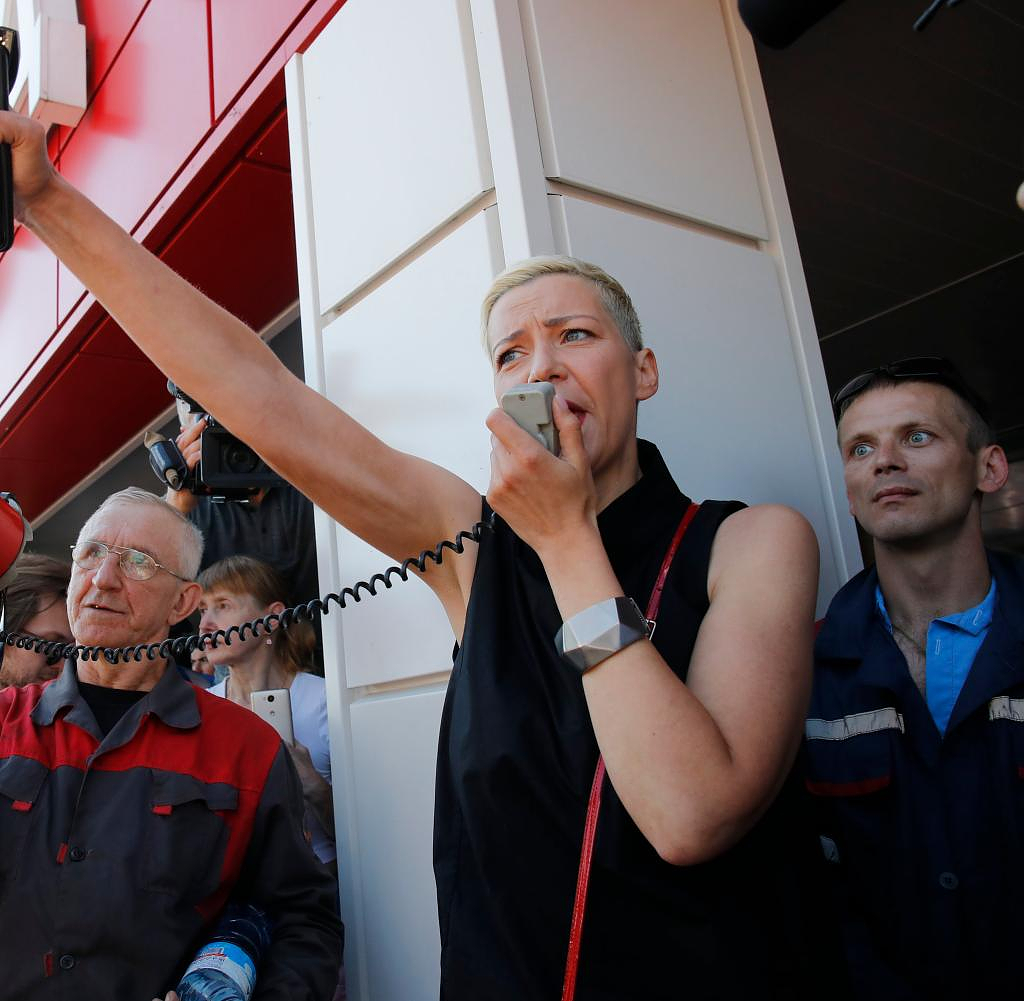 Belarusian opposition leader Maria Kolesnikova, who has been sentenced to a long prison term, is in her prison's intensive care unit, according to another detained politician. "Masha is in intensive care, cause unknown," tweeted Viktor Babariko on Tuesday. She had been operated on the day before, he wrote, without giving details. "She is currently in a stable, serious condition, improving." There are no official explanations for the event.

Along with Maria Tichanovskaya, Kolesnikova is considered a figurehead of the Belarusian opposition to long-term ruler Alexander Lukashenko. The two led nationwide protests in 2020 against the disputed presidential election in which Lukashenko declared himself the winner. He had the police and the judiciary crack down on the demonstrators.

Tichanovskaya went into exile in Lithuania, while Kolesnikova was arrested and sentenced to eleven years in prison for conspiracy to subvert. Babariko, who was considered a promising candidate in the 2020 presidential elections, was hit with various charges before the vote and finally sentenced to 14 years in prison last year for bribery, tax evasion and money laundering. The trials are considered political staging.

Tikhanovskaya wrote on Tuesday in the online service Telegram about “bad news”. "Our dear Masha, we all hope that you will feel better soon," she wrote, using the pet form of the name Maria.

‹ ›
Keywords:
NewsteamBelarusAktivistenIntensivstationenProtesteTexttospeechMaria KolesnikowaViktor BabarikoSwetlana TichanowskajaAlexander LukaschenkoTelegramErklärungKrimi
Your comment has been forwarded to the administrator for approval.×
Warning! Will constitute a criminal offense, illegal, threatening, offensive, insulting and swearing, derogatory, defamatory, vulgar, pornographic, indecent, personality rights, damaging or similar nature in the nature of all kinds of financial content, legal, criminal and administrative responsibility for the content of the sender member / members are belong.
Related News