For days there has been speculation about the expulsion or departure of Seyed Soleiman M. 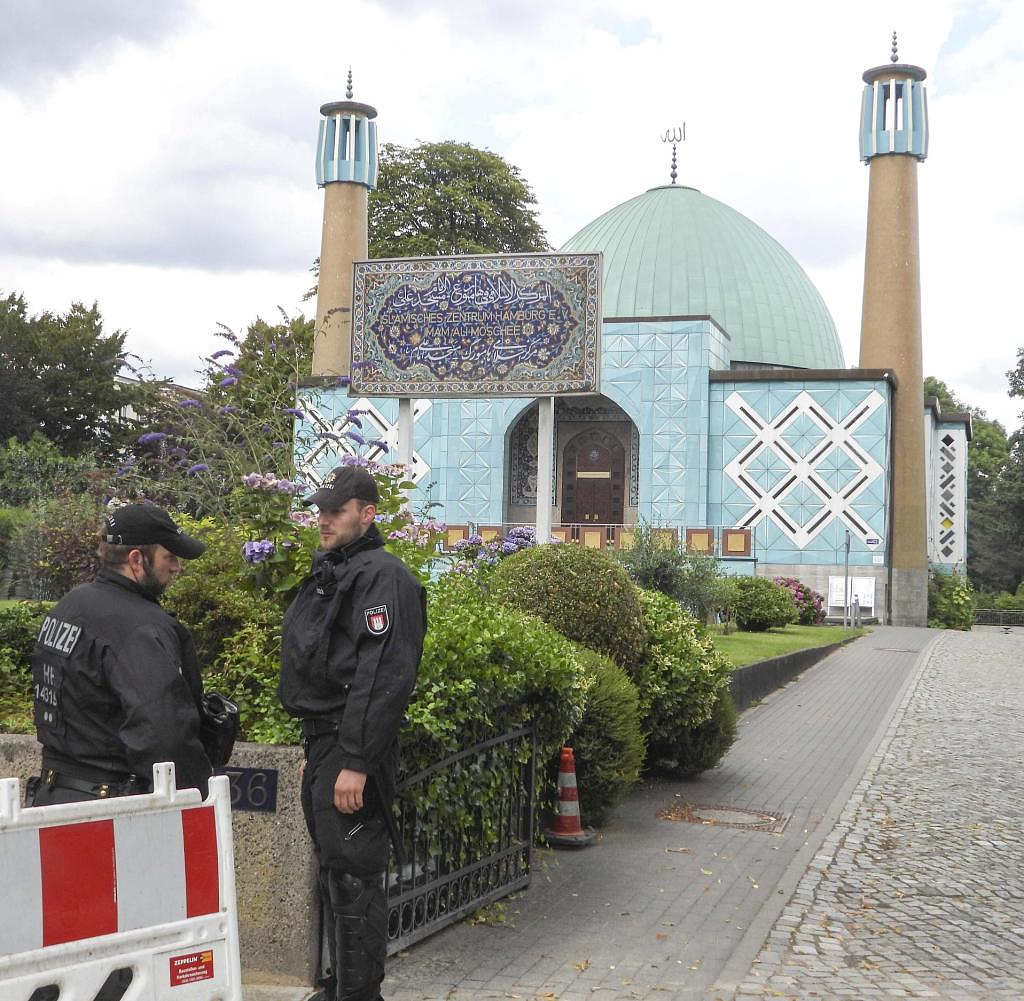 For days there has been speculation about the expulsion or departure of Seyed Soleiman M., the deputy head of the Islamic Center Hamburg (IZH for short) - now the Hamburg interior authorities have provided clarity. On Friday she announced that the Iranian left the country for his homeland last Wednesday. In doing so, he forestalled his deportation.

M. had previously repeatedly defended himself legally against an expulsion, most recently the Hamburg Higher Administrative Court rejected an appeal against the expulsion order in mid-October. As a result, he was “enforceably obliged to leave the country”, as it is called in legal German, so he could have been deported.

The interior authorities, which had announced that they would also be able to leave the country in handcuffs and under duress if necessary, said: "Since the person concerned supports militant Shiite extremist and terrorist organizations, the interior authorities issued him with an expulsion order in June, with which he was asked to leave Germany. There is also a ban on re-entering Germany." Hamburg's Interior Senator Andy Grote (SPD) said: "I'm glad that the deputy head of the IZH has followed our expulsion and has now left the country. A deportation that had already been prepared would otherwise have been unavoidable. Anyone who demonstrably supports terrorist organizations or terrorist financiers poses a serious threat to our security and has no place in Germany.”

The allegations against M. are also supported by findings from the State Office for the Protection of the Constitution. They are intended to prove that the person concerned maintained connections to two fundraising associations working for "Hizb Allah", which have now been banned by the Federal Ministry of the Interior because of terrorist financing. This would prove, for example, visits to clubs close to Hezbollah. In addition, the person concerned maintained close contact with representatives of "Hizb Allah" in Lebanon. The "Hizb Allah" (translated: "Party of God") is responsible for a large number of attacks and openly questions Israel's right to exist or calls for its violent elimination. Since April 2020, there has therefore been a ban on activities in Germany.

The IZH is part of the Islamic State Treaty with the City of Hamburg via the Schura state association. This contract is up for renewal, but in the past few weeks it has become clear that the Hamburg government parties are making this dependent on the IZH – which operates the imposing Blue Mosque on the Outer Alster – leaving the contract.

‹ ›
Keywords:
HamburgIslamismusAbschiebungenMoscheenLauterbachJörnIZHAlsterTerrorismusBlaue MoscheeAbschiebungHizb
Your comment has been forwarded to the administrator for approval.×
Warning! Will constitute a criminal offense, illegal, threatening, offensive, insulting and swearing, derogatory, defamatory, vulgar, pornographic, indecent, personality rights, damaging or similar nature in the nature of all kinds of financial content, legal, criminal and administrative responsibility for the content of the sender member / members are belong.
Related News