Demography: what will France look like in 2070? The detail region by region

While the French population has increased significantly between 1995 and 2018 in all French regions, with an average annual growth of between 0. 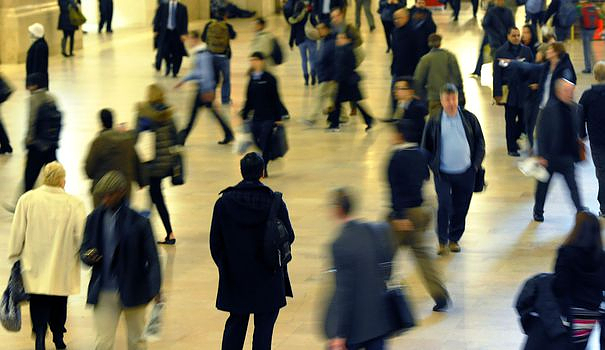 While the French population has increased significantly between 1995 and 2018 in all French regions, with an average annual growth of between 0.13% and 1.18%, this same growth will increase much less quickly in two thirds of metropolitan regions between 2018 and 2070, and will decrease even in the remaining third. Over this period, the regions of southern and western France will see their population increase between 0.13% and 0.25%. Let us mention, in the South, Occitania, Corsica and New Aquitaine. In the West, Brittany will follow the same movement, as will Auvergne-Rhône-Alpes, which, with 0.15%, stands out from its neighbors to the East.

Indeed, the Bourgogne-Franche-Comté and Grand-Est regions will show an average decline of 0.30% per year. A similar demographic loss is forecast by INSEE in the Centre-Val de Loire and Hauts-de-France regions, with an annual decline of between 0.20% and 0.13%. Normandy is also part of this trend. Thus, in 2070, Occitania would have 6.7 million inhabitants, against 5.9 million today, an increase of 14%, the highest of all metropolitan regions combined. Conversely, Hauts-de-France will lose 10% of their population.

Period during which the departmental population is at its maximum

The demographic slowdown in the Eastern and Northern regions can be explained by the assumption of a cyclical fertility index remaining at 1.8 children per woman, ie the current rate. If this were to be higher, for example at 2, the population would continue to increase, or would be maintained, in all regions until 2070. Nevertheless, the increase in population would always be greater in regions from the South and the West. Another crucial fact, the migratory balance turns out to be one of the reasons for the increase in the population in Corsica, New Aquitaine, Occitanie, Brittany, Pays de la Loire and Auvergne-Rhône-Alpes, these regions being very attractive. . Even in the event of a natural deficit, the increase in population by 2070 would be due to net migration.

If the increase or decrease in population does not reach very significant proportions, the composition changes radically. In 2070, 20 million people would be aged 65 or over, i.e. 29% of the French population. Today, this is the case for 20% of the total. In five metropolitan departments, such as Dordogne or Charente-Maritime, located in the New Aquitaine region, seniors will even constitute more than 40% of the population in 2070.