Certainty after days of counting crime: Democrat Mark Kelly defended his hard-fought Senate seat in the congressional elections in the US state of Arizona. 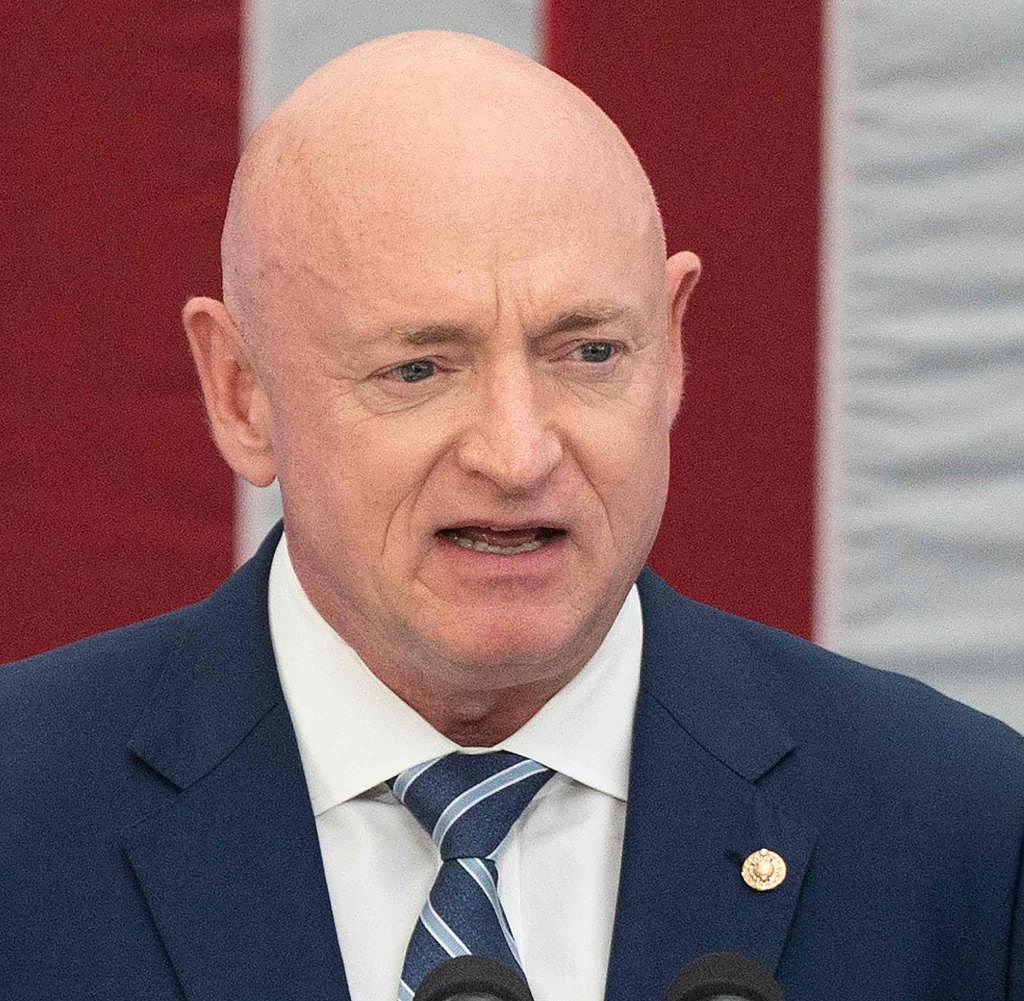 Certainty after days of counting crime: Democrat Mark Kelly defended his hard-fought Senate seat in the congressional elections in the US state of Arizona. Former astronaut Kelly prevailed against Republican challenger Blake Masters, as the AP news agency and the television stations CNN and NBC reported on Friday evening (local time) based on vote counts. The Republicans had hoped to take the Senate seat in Arizona from the Democrats.

The congressional elections had already taken place on Tuesday. The counting of the votes in Arizona took a particularly long time because of the extremely close race between the two opponents and because of electoral peculiarities in the state.

The question of who will control the US Senate in the future was ultimately still dependent on the Senate races in three states. In this nail-biter, the victory for the Democrats in Arizona was therefore of particular importance. Only two Senate races have not yet been decided – in the states of Nevada and Georgia. There will be a runoff election in Georgia on December 6th.

The Democrats could defend their dominance with a victory in the Senate race for Nevada or a success in the runoff election for one of the mandates in Georgia in December. Republicans would have to win both races to win a majority in the Senate.

In the US state of Nevada, meanwhile, Republican Joe Lombardo won the gubernatorial election. The Trump-backed police officer and sheriff defeated Democratic incumbent Steve Sisolak, who is now being replaced after one term. "It looks like we're going to be a percentage point or so short of victory," Sisolak said on Friday. So he reported to the sheriff to wish him success.

Lombardo had the backing of former US President Donald Trump. The 60-year-old began his career in 1988 as a police officer in Las Vegas, and in 2015 he became sheriff of Clark County and thus chief of the police force in the metropolitan area of ​​Las Vegas, the largest police agency in the state of Nevada.

During the election campaign, Lombardo sometimes distanced himself from Trump and did not endorse his lie about alleged fraud in the 2020 presidential election. In fact, in his only debate with Sisolak, the sheriff explained that any irregularities were not enough to change the outcome of the election two years ago.

‹ ›
Keywords:
NewsteamUSAMidtermWahlen (USA)
Your comment has been forwarded to the administrator for approval.×
Warning! Will constitute a criminal offense, illegal, threatening, offensive, insulting and swearing, derogatory, defamatory, vulgar, pornographic, indecent, personality rights, damaging or similar nature in the nature of all kinds of financial content, legal, criminal and administrative responsibility for the content of the sender member / members are belong.
Related News