According to forecasts, Democrat Katie Hobbs has won the contested gubernatorial election in the US state of Arizona. 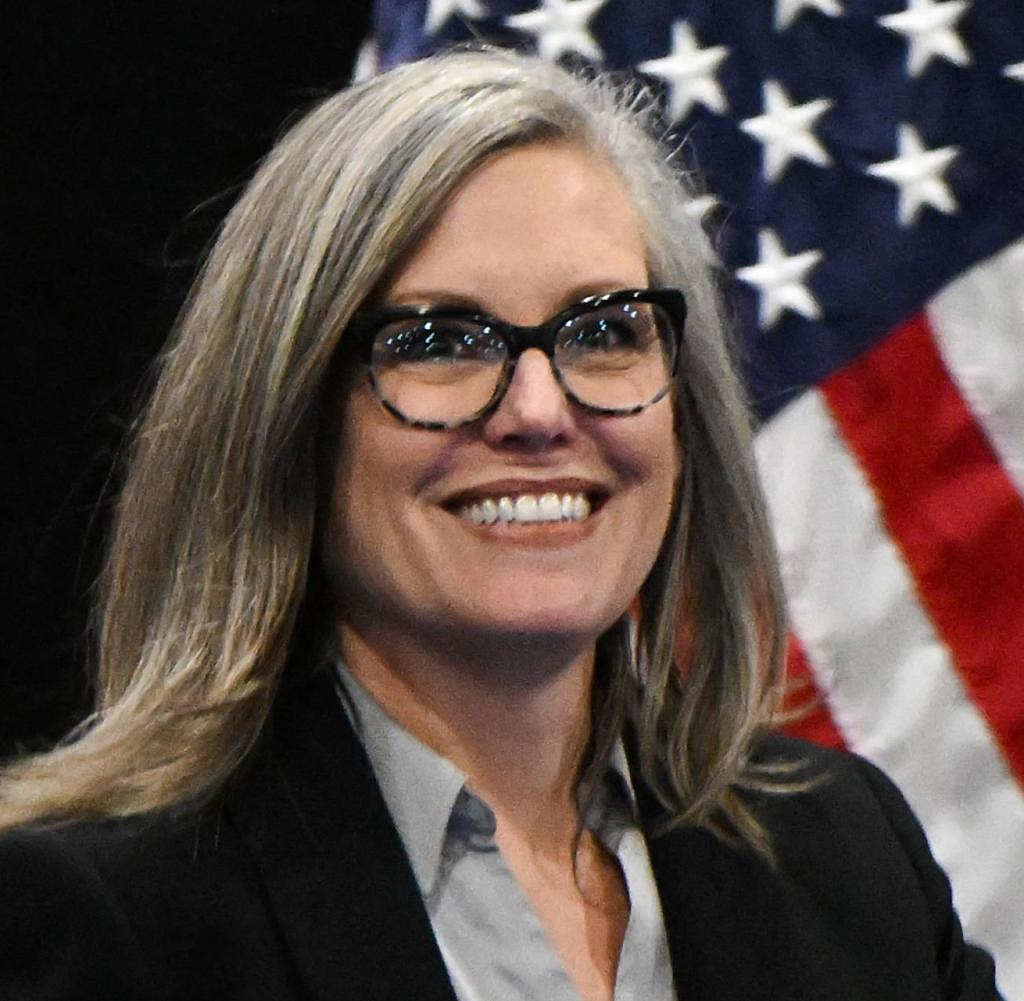 Hobbs was previously Secretary of State in Arizona. She succeeds Republican Doug Ducey as governor, who was unable to run again because of a term limit. Hobbs served on the state government for the 2020 presidential ballot count contested by former President Donald Trump and his supporters.

Backed by Trump, Lake is among those who have repeated his unsubstantiated claims that Joe Biden won the presidential election through massive fraud. Lake, a former TV journalist, previously declined to say she would honor Arizona's gubernatorial election results.

Arizona is considered a contested state in the USA, which has changed more and more from a once republican stronghold in favor of the Democrats. In the election on Tuesday last week, governors were voted on in 36 states. It is the most important office in a federal state, comparable to a prime minister of a federal state in Germany.

Trump is now expected to announce a new presidential bid on Tuesday evening (9 p.m. local time; Wednesday 3 a.m. CET). The Republican has made a "very big announcement" at his home in Mar-a-Lago, Florida. The 76-year-old is then expected to announce his intention to run in the 2024 presidential election. A Trump aide has confirmed that is the former President's intention.

Since leaving the White House in January 2021 after just one term, the right-wing populist has repeatedly flirted with a possible further candidacy. However, Trump was politically weakened by last week's midterm elections: Many Republicans blame the ex-president for the party's disappointing performance in the so-called midterms, in which President Joe Biden's Democrats were able to defend their Senate majority.

‹ ›
Keywords:
NewsteamMidtermWahlen (USA)USA
Your comment has been forwarded to the administrator for approval.×
Warning! Will constitute a criminal offense, illegal, threatening, offensive, insulting and swearing, derogatory, defamatory, vulgar, pornographic, indecent, personality rights, damaging or similar nature in the nature of all kinds of financial content, legal, criminal and administrative responsibility for the content of the sender member / members are belong.
Related News