Deflection of an asteroid: Webb and Hubble capture detailed views of the impact

It is the first time that the two famous space telescopes have been used to simultaneously observe the same celestial object: an asteroid located 11 million kilometers from Earth, the target of the world's first planetary defense test. 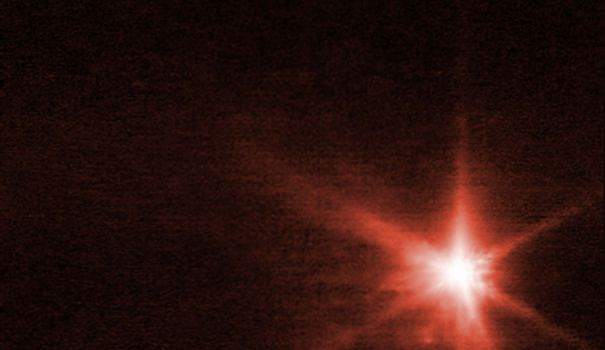 It is the first time that the two famous space telescopes have been used to simultaneously observe the same celestial object: an asteroid located 11 million kilometers from Earth, the target of the world's first planetary defense test.

On Monday evening, NASA's Dart spacecraft deliberately crashed into the surface of Dimorphos, a small moon 160 meters in diameter orbiting a larger asteroid, in an attempt to deflect its orbit.

It will take a few days to a few weeks before scientists can confirm that its trajectory has indeed been altered. And manage to locate it in relation to its original position.

But soon after the collision, early images - taken by ground-based telescopes and an onboard nano-satellite - showed a vast cloud of dust around Dimorphos, stretching for thousands of kilometres.

A cloud on which the James Webb and Hubble telescopes, operating in space, were able to "zoom more finely", told AFP Alan Fitzsimmons, astronomer at Queen's University Belfast, involved in the ground observations of the project ATLAS, a network of four telescopes operated from Hawaii.

These images make it possible to see "clearly how this material is shattered after the explosive impact of Dart, it is quite spectacular", he welcomes.

The James Webb's NIRCam camera, working in the near infrared, observed the impact for several hours after the collision. Its ten images reveal a compact core surrounded by "plumes of material" similar to expanding filaments, "moving away from the center of where the impact took place", describes a joint statement from the European Space Agency. (ESA), Webb and Hubble.

Images from the Hubble telescope, taken by a wide-angle camera 22 minutes, 5 hours and 8 hours after the crash, show in visible light the movement of ejecta - the material torn from the star.

These appear in the form of rays, with a gradual increase in luminosity, but which stabilized eight hours after the impact which "intrigues astronomers", according to the press release.

The James Webb telescope, which has been observing 1.5 million kilometers from Earth since last July, and Hubble, in service for more than 30 years, will soon reveal how much material has been ejected, its nature (large pieces or fine dust?) and at what speed.

This information will help scientists "understand how effectively a kinetic impact can alter an asteroid's orbit," the statement said. The kinetic impact technique experimented by NASA consists of colliding with an asteroid in order to "push" it slightly, and thus deviate its trajectory. A bit like playing pool in space.

The more material ejected, the more the trajectory has a chance of being altered. "The speed with which astronomers will be able to measure the deviation will depend on the effectiveness of Dart", underlines Alan Fitzsimmons. 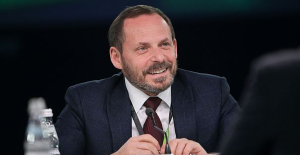 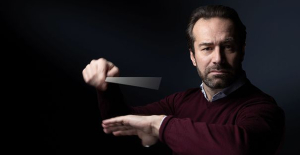 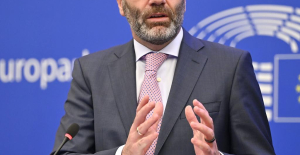