One passenger was killed and four others injured in an accident on a cruise ship en route to Antarctica. 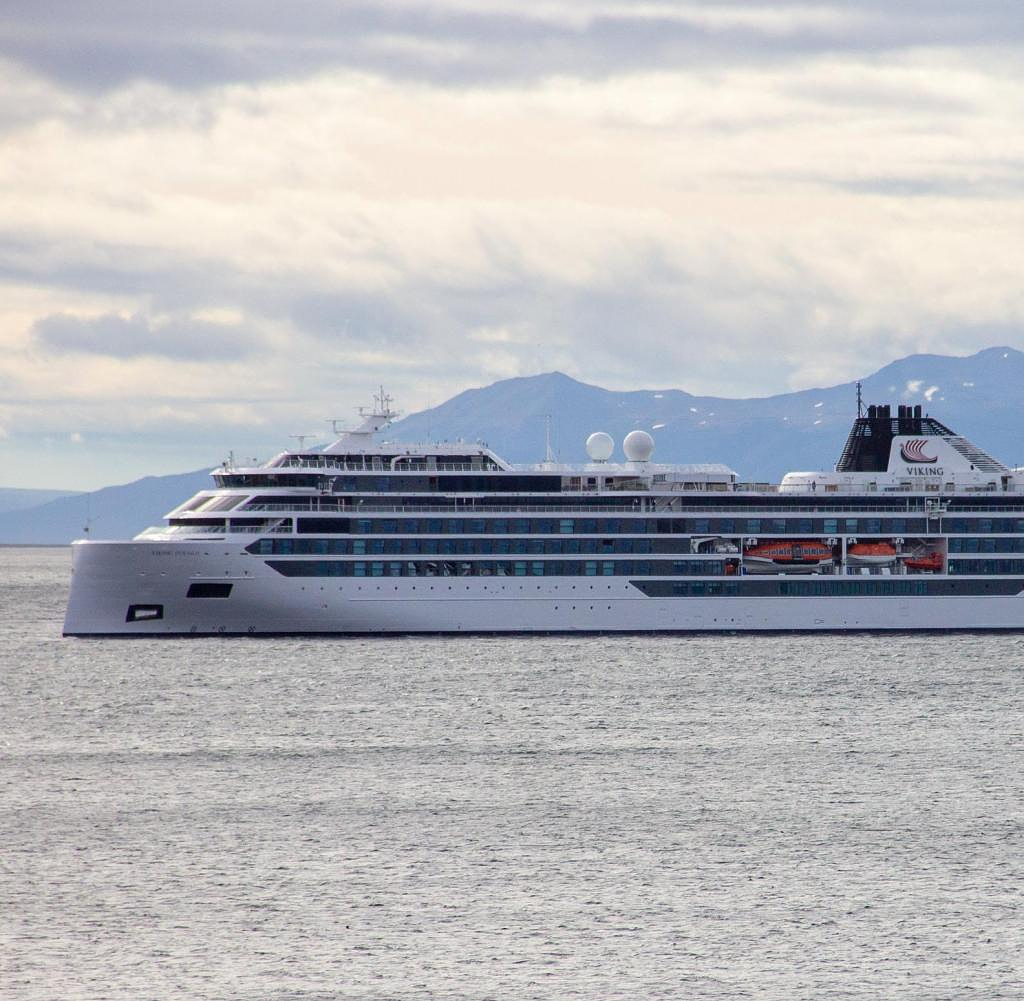 One passenger was killed and four others injured in an accident on a cruise ship en route to Antarctica. "It is with deep sadness that we confirm that a guest has died in connection with the incident," Viking Cruises said on Thursday.

The "Viking Polaris" was on its way to the city of Ushuaia in the very south of Argentina late Tuesday when a "giant wave incident" occurred, it was said. Four passengers suffered non-life-threatening injuries and were treated by the ship's doctor.

According to the Argentine newspaper "La Nación", the ship flying the Norwegian flag is said to have sailed through a strong storm that evening. When the big wave hit, there was an accident on board, as a result of which an American died, the newspaper wrote. The company did not comment on the gender or the origin of the fatality.

The recently commissioned 378-guest cruiser suffered only limited damage, according to the company. The ship reached its final destination of Ushuaia in Tierra del Fuego, the southern tip of South America, on Wednesday without any further problems.

The next planned trip of the cruiser was canceled after extensive consideration, said "Viking Cruises". "Our focus is on the safety and well-being of our guests and crew." Affected passengers were informed directly.

‹ ›
Keywords:
TexttospeechNewsteamReiseKreuzfahrtenArgentinienUshuaiaViking PolarisViking Cruises
Your comment has been forwarded to the administrator for approval.×
Warning! Will constitute a criminal offense, illegal, threatening, offensive, insulting and swearing, derogatory, defamatory, vulgar, pornographic, indecent, personality rights, damaging or similar nature in the nature of all kinds of financial content, legal, criminal and administrative responsibility for the content of the sender member / members are belong.
Related News