Death of Steve in Nantes: the indictment of the former prefect canceled

The former civil servant, in post during the controversial police intervention which had led to the death by drowning of the young man, is granted the status of assisted witness, said the Rennes prosecutor's office in a press release. 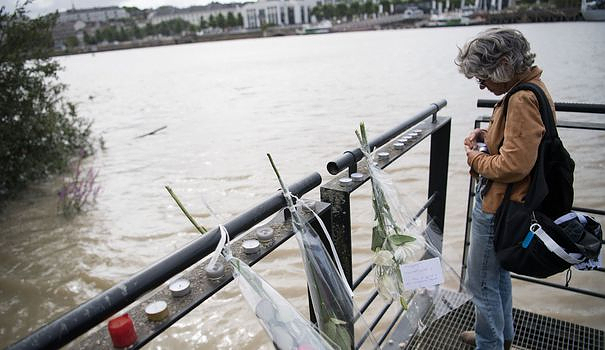 The former civil servant, in post during the controversial police intervention which had led to the death by drowning of the young man, is granted the status of assisted witness, said the Rennes prosecutor's office in a press release.

At this stage of the investigation, this intermediate status between that of witness and indicted does not allow a judge to refer the former prefect to court.

"I take note that our requests have been granted," welcomed the lawyer for the former prefect, Me Georges Holleaux, joined by AFP.

The indictment of the former chief of staff of Mr. d'Harcourt and sub-prefect Johann Mougenot, also for manslaughter, is confirmed.

Police commissioner Grégoire Chassaing, who led the controversial operation on the banks of the Loire, also remains under investigation.

Following this decision, the public prosecutor of Rennes Philippe Astruc indicates that he will take his requisitions "during the month of November". An investigating judge will then decide whether to refer the two indicted to a court or whether to dismiss the case.

The Court of Appeal had been seized of an appeal filed by the lawyers of the three civil servants then indicted in this case: the prefect at the time, his chief of staff as well as the commissioner Grégoire Chassaing.

The first two requested the cancellation of their indictment. They disputed in particular the use of an expert agency, Index, which produced a video reconstruction of the police intervention added to the investigation file.

- nullity of an expertise -

In its judgment delivered on Friday, the investigating chamber of the Rennes Court of Appeal "declared the nullity of the expertise" of the Index agency, as requested by the three officials.

“On the merits, my client continues to claim his innocence as to the alleged acts of manslaughter”, reacted Me Louis Cailliez, lawyer for the commissioner.

"We are now awaiting the requisitions of the Public Prosecutor's Office after having produced a dismissal note demonstrating the absence of fault characterized as a certain causal link with the accidental death" of the young man, he added.

Me Cécile de Oliveira, lawyer for Steve's family, said Friday's decision was "satisfactory for the family". "We want the responsibility of the police to be established", the family not particularly wishing that the prefect remain indicted.

“We do not want responsibilities to be diluted (....) It is important that we remain in the sense of the responsibility of the police officer”, Me De Oliveira told AFP.

Steve Maia Caniço, 24-year-old extracurricular animator, had disappeared after a police operation intended to put an end to an electro evening on the banks of the Loire on the night of June 21 to 22, 2019. Analysis of Steve's phone records made it possible to locate his fall in the Loire at 4:33 a.m., during the police intervention.

Saying they felt threatened and were victims of projectiles, the police responded by firing 33 tear gas canisters, 12 defense bullets (LBD) and 10 de-encirclement grenades.

Witnesses said they were blinded by a cloud of tear gas. Seven people had fallen in the Loire during the police intervention, not counting Steve, whose body was not found until July 29, a little over a km upstream. 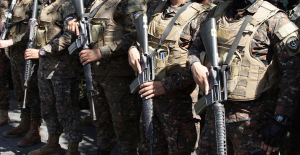 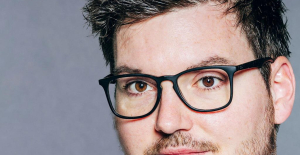 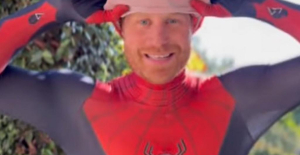