A good four months after the death of a man as a result of a police check in Mannheim, there is more clarity about the cause. 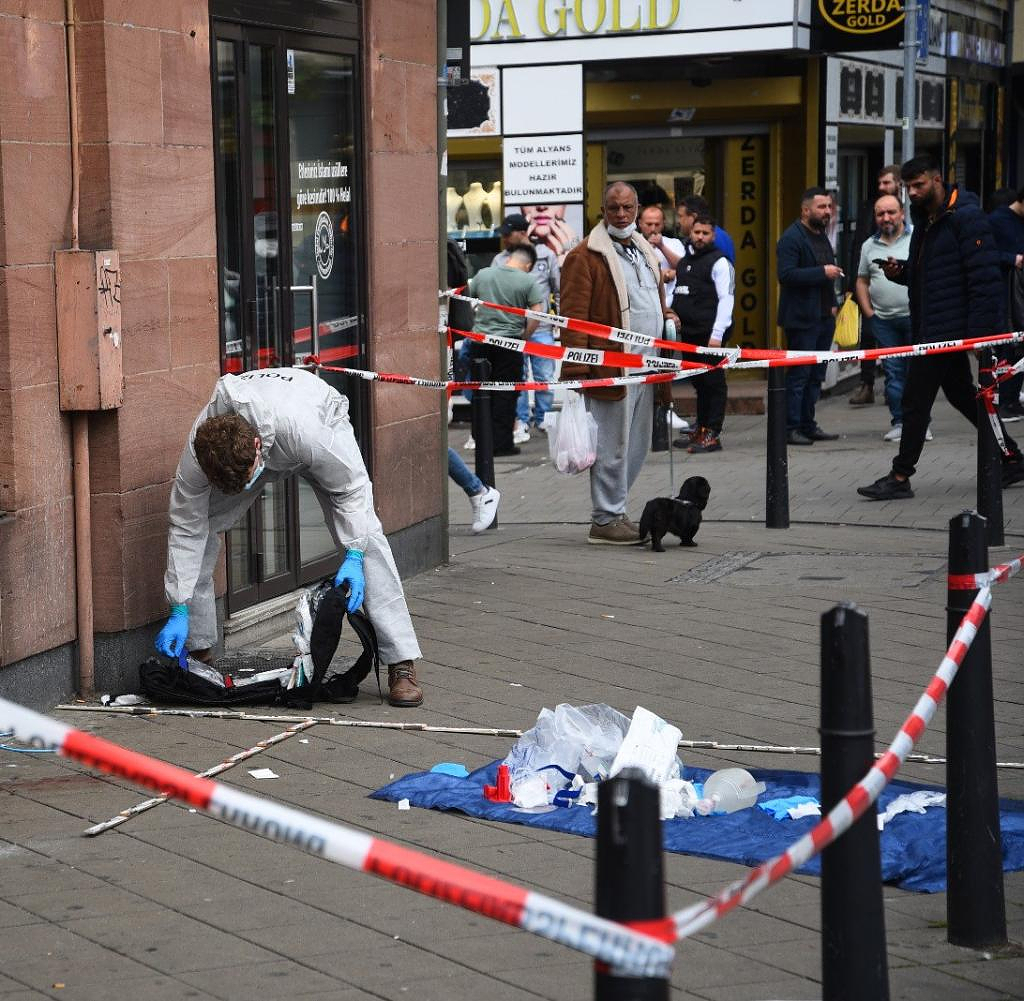 A good four months after the death of a man as a result of a police check in Mannheim, there is more clarity about the cause. According to a preliminary assessment of a report, the 47-year-old died of a “position and fixation-related respiratory disability” with subsequent metabolic derailment, the Mannheim public prosecutor announced on Wednesday. There was also suffocation due to bleeding in the upper respiratory tract. So death was not natural.

During a police check in downtown Mannheim, the man collapsed on May 2nd. The emergency services and a doctor present from the Central Institute for Mental Health in Mannheim, who had been looking for the patient with the police, took care of the 47-year-old. But he later died in the hospital.

According to earlier information from the State Criminal Police Office, at least one video was circulating on the Internet showing how one of the police officers hit the man lying on the ground in the head.

In the course of the investigation, 70 witnesses were heard. 120 videos were also viewed, as the public prosecutor's office has now announced. The events can essentially be understood. No further details were given.

The State Criminal Police Office has now presented the results of its investigations. A date for the conclusion of the investigation cannot yet be predicted.

‹ ›
Keywords:
TexttospeechNewsteamMannheimPolizeiPolizeikontrolleStaatsanwalt MannheimStoffwechselentgleisungKrimiBundeswehr
Your comment has been forwarded to the administrator for approval.×
Warning! Will constitute a criminal offense, illegal, threatening, offensive, insulting and swearing, derogatory, defamatory, vulgar, pornographic, indecent, personality rights, damaging or similar nature in the nature of all kinds of financial content, legal, criminal and administrative responsibility for the content of the sender member / members are belong.
Related News