Recently I was with master baker Björn Hesse in Lüneburg. 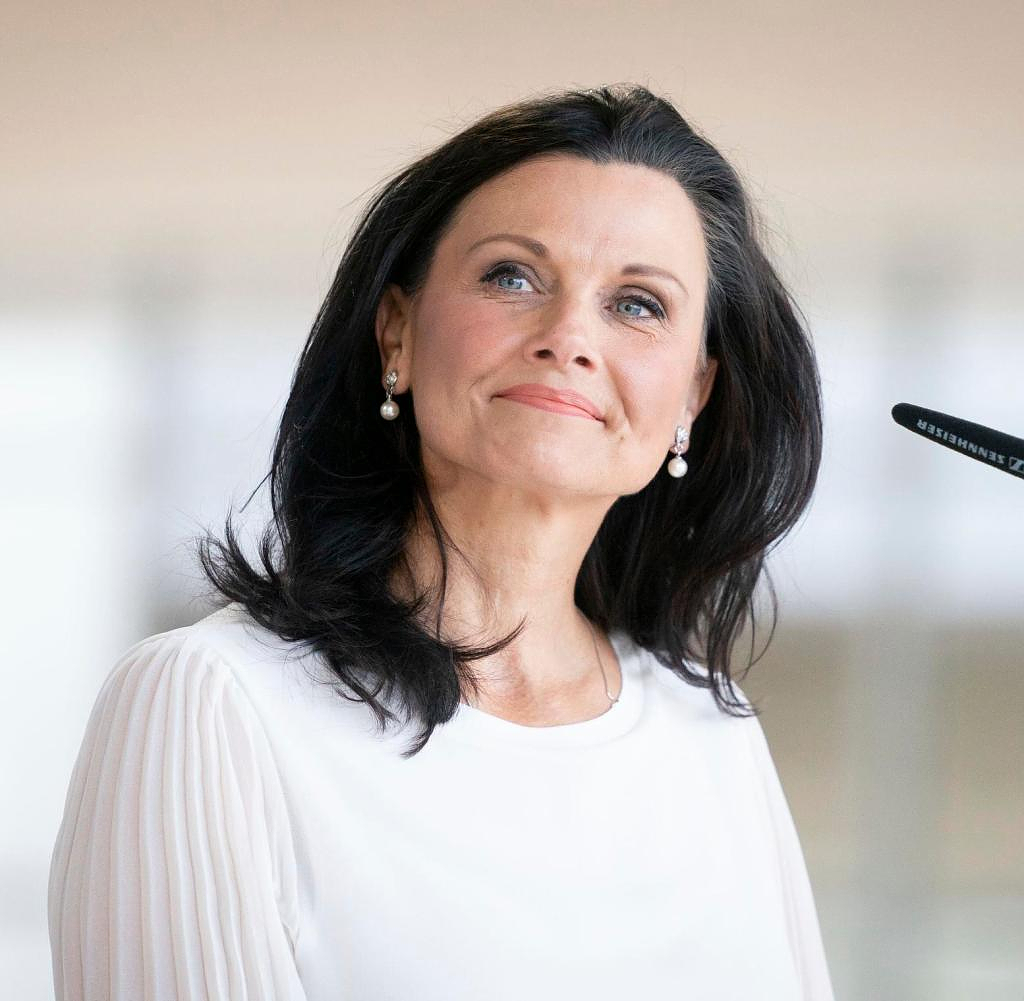 Recently I was with master baker Björn Hesse in Lüneburg. The price increases just flutter into his house. The cost of flour, sugar and butter are at record levels. Gas and electricity prices are skyrocketing. The gas levy is imminent. Unlike industrial bakeries, he doesn't receive any help from Ampel's energy cost containment program. The bakery in the heart of the city has been around since 1463. Epidemics, wars - the company has survived everything. But will he also overcome this crisis? The prognosis is bleak. There are still around 10,000 bakeries. If countermeasures are not taken, a four-digit number is threatened with extinction. The bakers fight back. They write calls for help and take to the streets. You have become the face of the crisis. As a symbol of the threat to German medium-sized businesses.

alarmism? no Energy crisis and shock inflation hit the entire German middle class with force. According to a survey by the Federation of German Industries (BDI), every third industrial company fears for its existence. Forsa found that 84 percent of employers expect job losses. Alarming messages, felt every hour, they are an indicator of imminent operational closures, bankruptcies, closures.

Some companies no longer even get an energy supply contract. And the others don't know how to pay for them. After two years of Corona, many reserves have been used up. Businesses need planning security. Instantly. They now have to decide whether they will still sign supply contracts. Is it still worth buying? Do they have to fire employees? But the traffic light is silent or adjourned when it comes to small and medium-sized businesses.

There are 3.5 million companies in Germany. A good 98 percent of these are small and medium-sized companies. They have always been the driving force behind work, education and prosperity. "Made in Germany" would be unthinkable without them. They combine skill and creativity, tradition and innovation. They therefore deserve more than Sunday speeches, namely concrete everyday actions - first through the traffic lights. At the moment, however, medium-sized companies do not seem to have a voice there. Companies are losing confidence in politics.

Economics is 50 percent psychology, as Ludwig Erhard already knew. But a stammering Vice-Chancellor is currently giving no confidence. The open dispute between departments also costs trust. There is only agreement that the principle of performance should be overturned with the citizens' income. Regular work is becoming unattractive for low earners - and according to the Institute for Labor Market and Occupational Research (IAB) with more than 1.9 million vacancies. If the situation weren't so serious, you could almost laugh about it.

It's about existence. All of Germany is afraid of the next electricity bill. And the traffic light? Gives shower tips. Recommends washcloths. Forbids open shop doors. Without question: Energy must be saved. But what was possible, the companies have already done. Out of sheer will to survive. Every cost screw is turned to the limit. Now it's time for the traffic light.

The so-called SME summit ended on Tuesday without a result. The Chancellor's second "concerted action" ended on Thursday without any concrete resolutions. With all the relief packages, the middle class got nothing. Even now. The reduction in sales tax on natural gas does not help companies entitled to input tax deductions. Liquidity aids are of no use to any company that lives off its substance. With the possibility of a tax-free payment of up to 3000 euros, the traffic light creates expectations among employees. However, it should be paid for by companies that can no longer do so.

The companies are running out of time. The solutions are on the table. There is no knowledge problem, but rather an implementation problem. There is no need to talk or weigh up, but to act – against the causes of inflation and the explosion in energy prices. Everything else is neglected assistance. In this way, the supply of energy must not be reduced. Every kilowatt hour counts. The continued operation of the three current nuclear power plants would be possible. Climate friendly. The vast majority of citizens are in favour. The traffic light just has to dare. And put the ideology aside.

The Lower Saxony election campaign must not be more important than our state's energy security. This would also send a signal to our European neighbors. They are tired of helping out with gas and electricity while Germany refuses. European solidarity works differently. And we need them more than ever. Also to come to a common European cap for the wholesale price for electricity.

Relief is the need of the hour. Energy and fuel must remain affordable. The gas surcharge must not come. Troubled gas importers like Uniper must be supported by the state. Companies expect the federal government to set electricity and gas prices for industry and small and medium-sized businesses that will allow them to survive economically. The consumption taxes on energy must be reduced to the European minimum. In the case of electricity alone, the tax for companies is 40 times higher than it should be according to EU regulations, and 20 times higher for private households.

The commuter flat rate has to go up – from the first kilometer. So that performance is still worthwhile. The cold progression must be abolished immediately - not only in 2023. If the income tax rates were adjusted, employees, a number of companies and some pensioners would have more net from the gross. The state has to return its tax profits to citizens and companies.

The biggest upheavals have to be cushioned. This requires strict budgetary discipline at the federal level. All expenses must be put to the test. This applies first and foremost to the current increase in personnel in the federal ministries. In order for Germany to remain competitive, medium-sized companies need a moratorium on burdens. The opposite is happening now. Onerous laws must be suspended. This also includes the EU supply chain law. If global supply chains break, this overwhelms the medium-sized company.

In the end, it's about Germany as a business location. Germany has survived many crises. We can master these too. But only together with medium-sized companies. You know how to do it. You don't need an official guardian for that, dear Ampel. You need a break out. Now!

‹ ›
Keywords:
StrompreiseMittelstandsUnionEnergiekrisenStaatliche Maßnahmen In Der IndustrieInstitut Für ArbeitsmarktGitta ConnemannBjörn HesseLüneburgKarriereKrise
Your comment has been forwarded to the administrator for approval.×
Warning! Will constitute a criminal offense, illegal, threatening, offensive, insulting and swearing, derogatory, defamatory, vulgar, pornographic, indecent, personality rights, damaging or similar nature in the nature of all kinds of financial content, legal, criminal and administrative responsibility for the content of the sender member / members are belong.
Related News