It is a complicated, time-consuming search for clues: just under a week after the discovery of two children's bodies in two suitcases in New Zealand, the police in South Korea tracked down a woman who may be related to the children. 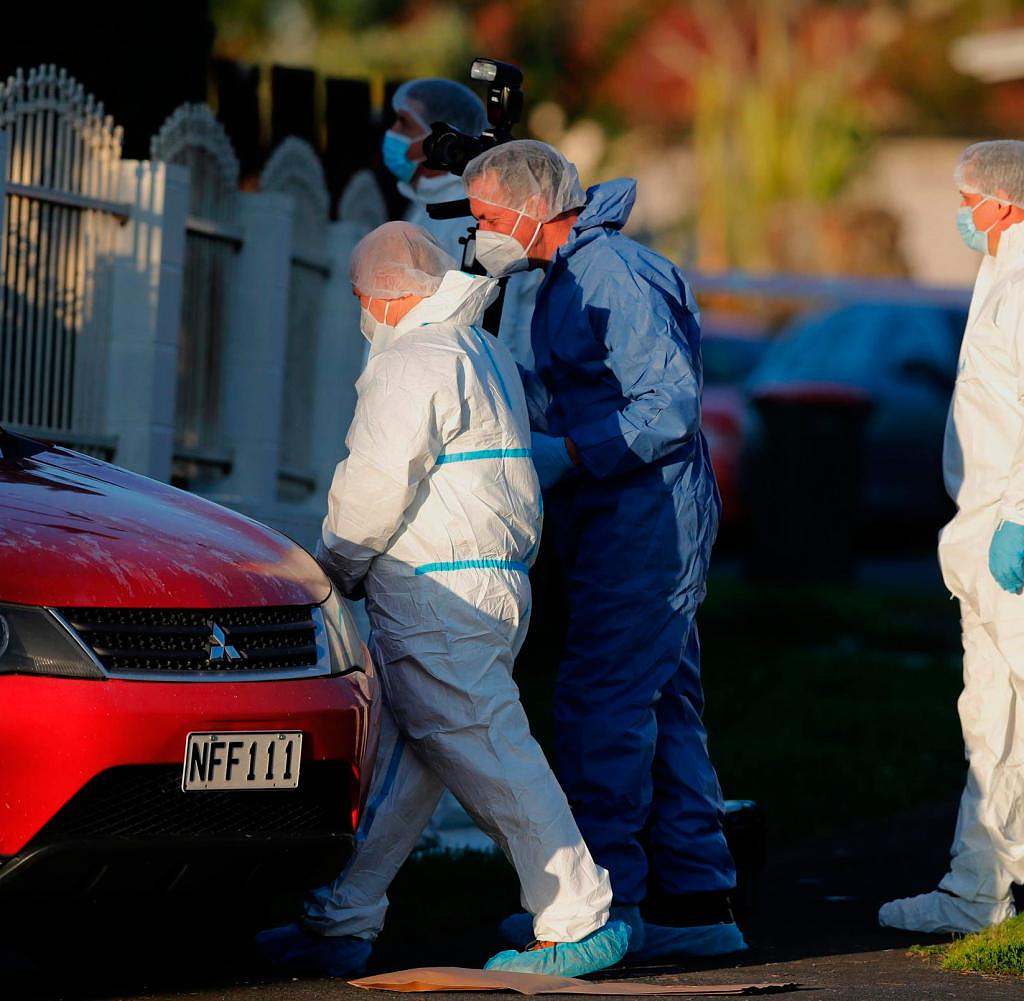 It is a complicated, time-consuming search for clues: just under a week after the discovery of two children's bodies in two suitcases in New Zealand, the police in South Korea tracked down a woman who may be related to the children.

As the South Korean police announced, it is a New Zealander of Korean vote who has been in South Korea since 2018.

The suitcases containing the remains of the two children had apparently been stored in a storage room in New Zealand for years until an unsuspecting family bought and opened the suitcases last week.

According to the New Zealand police, the children had probably died several years ago. When they died, they were between five and ten years old.

The family, from a suburb of Auckland, had acquired the two suitcases, along with a trailerload of household items, at an auction of stored items whose owners could no longer be traced. The family is not a suspect in the case, as the New Zealand police made clear last week.

In order to clarify the case, the police have meanwhile evaluated hours of recordings from surveillance cameras. Because the children died so long ago, important passages could have been deleted long ago.

The warehouse where the suitcases were kept and the family home to which they were taken after the auction were also thoroughly examined by forensic investigators.

‹ ›
Keywords:
NewsteamNeuseelandSüdkoreaPolizeiAucklandKrimi
Your comment has been forwarded to the administrator for approval.×
Warning! Will constitute a criminal offense, illegal, threatening, offensive, insulting and swearing, derogatory, defamatory, vulgar, pornographic, indecent, personality rights, damaging or similar nature in the nature of all kinds of financial content, legal, criminal and administrative responsibility for the content of the sender member / members are belong.
Related News