Day to forget - German ski jumpers have no chance

He smirked, grimaced and cheered after landing in the outskirts of the notorious Bergisel ski jump in Innsbruck. 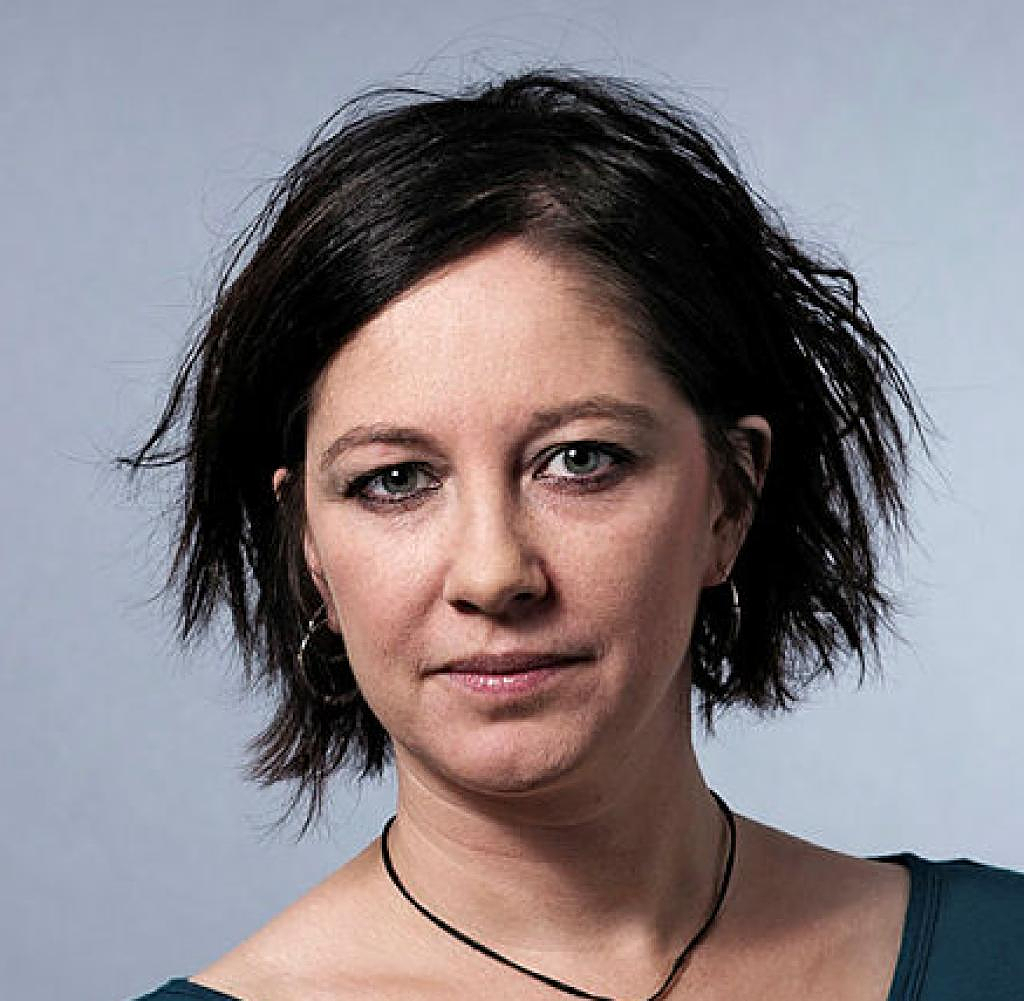 He smirked, grimaced and cheered after landing in the outskirts of the notorious Bergisel ski jump in Innsbruck. Philipp Raimund is clearly enjoying this Four Hills Tournament. "It's a lot of fun," said the 22-year-old. A feeling that he only had in the German team that day. "The mood in the team sucks," said former world champion Markus Eisenbichler. Because while the currently dominating jumpers around the Norwegian Halvor Egner Granerud jumped for important points in the fight for the Golden Eagle, the Germans had long since had warm clothes on again. Or weren't there at all.

In the end, the Pole Dawid Kubacki won ahead of the Tournament leader Granerud and the Slovenian Anze Lanisek. However, Granerud's lead before the last competition on Friday remains comfortable. Olympic champion Andreas Wellinger was not able to confirm his upward trend with 18th place, but is now the best German in eighth place in the overall ranking. This threatens the team with the worst tour performance since the crisis years more than a decade ago. Strongest German in Innsbruck: Raimund, who celebrated the best result of his career in 13th place. However, he was also the only real ray of hope on an otherwise very dull German ski jumping day. The fact that Raimund, of all people, who had trained with the World Cup team in the summer but only joined the team for the Continental Cup tour, was the best German, gives a deep insight. After all, it is a team of veterans who have been highly decorated with World Cup and Olympic medals.

The fact that Wellinger is now the best in the team's tour is because one person was missing in Innsbruck: Karl Geiger, actually the strongest and most stable German eagle for years, was sitting in front of the television in the team hotel. After his disaster the previous day in qualifying when he finished 51st and was eliminated, he was only able to play the role of spectator on Wednesday. His last small chance of jumping onto the podium from fifth place in the overall classification of the Four Hills Tournament was gone. But this surprising crash weighs more heavily. The fact that the Bergisel-Schanze has its pitfalls and shakes up the overall classification year after year is one thing, but failing in the qualification? The low point. "Simply botched," commented Geiger. And national coach Horngacher also sees a challenge for himself and his colleagues in this difficult phase. "Now he needs help from us, from the coaches," he says.

And best of all, good performances from his teammates for his own motivation. And that on a hill that doesn't forgive mistakes. On which the wind is often a decisive factor. And on which the Germans' dreams of touring were shattered with unsightly regularity: Severin Freund, Richard Freitag, Karl Geiger, Markus Eisenbichler - they all had this experience. Geiger and Eisenbichler once showed that they can jump there - outside of the tour: At the 2019 World Cup, Eisenbichler won ahead of Geiger. They are a long way from that now. After all: In Oberstdorf and at the New Year's competition in Garmisch-Partenkirchen, Eisenbichler had missed the second round, in Innsbruck he now won his knockout duel and finished the first round in 25th place. A small step forward.

Andreas Wellinger did not succeed in taking this step. He qualified easily for the second round, but while he was within striking distance of the podium after the first jump and on the way back to his old strength in Oberstdorf and Garmisch-Partenkirchen, he now ended up in 17th place.

Granerud then got the best out of the difficult conditions, but the question now was: What if Kubacki, who started more than 15 minutes later, flies with updraft instead of downdraft like Granerud? The wind points compensate a lot, but not everything. In the end, the Pole got better conditions, but he had to go into the inrun from further down and conjured up an extremely good jump in the snow - the lead after the first round in front of Anze Lanisek from Slovenia and his compatriot Kamil Stoch. Granerud started the second round in sixth place.

After all, youngster Philipp Raimund was satisfied as half-time 19. be, while Stephan Leyhe missed the final round in Innsbruck. Eisenbichler ended up in 22nd place. "That wasn't ideal, but I'm happy that I was in the second round again," he said. The demands are different than before. "Step by step." A tough test of patience for the 2019 world champion. Wellinger, who had to take a long break after tearing his cruciate ligament in 2019 and never got back to his old form, is actually a lot further. Even if Innsbruck was a setback.

On Wednesday evening, the ski jumpers will continue their journey to Bischofshofen, the fourth and last stop of the tour. Geiger will also be back in qualifying on Thursday. The overall ranking of the tour is no longer important for any of the Germans, but the competition near Salzburg is still important: For Geiger, the biggest of the four hills of the tour is about proving to himself that he can do it, and self-confidence for them Stock up on preparations for the World Championships in Planica (from February 21st).

‹ ›
Keywords:
HaackMelanieSkispringenGeigerKarl (Skispringer)Vierschanzentournee
Your comment has been forwarded to the administrator for approval.×
Warning! Will constitute a criminal offense, illegal, threatening, offensive, insulting and swearing, derogatory, defamatory, vulgar, pornographic, indecent, personality rights, damaging or similar nature in the nature of all kinds of financial content, legal, criminal and administrative responsibility for the content of the sender member / members are belong.
Related News