Day of the open mosque runs under the motto "scarce resources"

This time, on the day of the open mosque, the congregations are focusing on the responsible use of scarce resources. 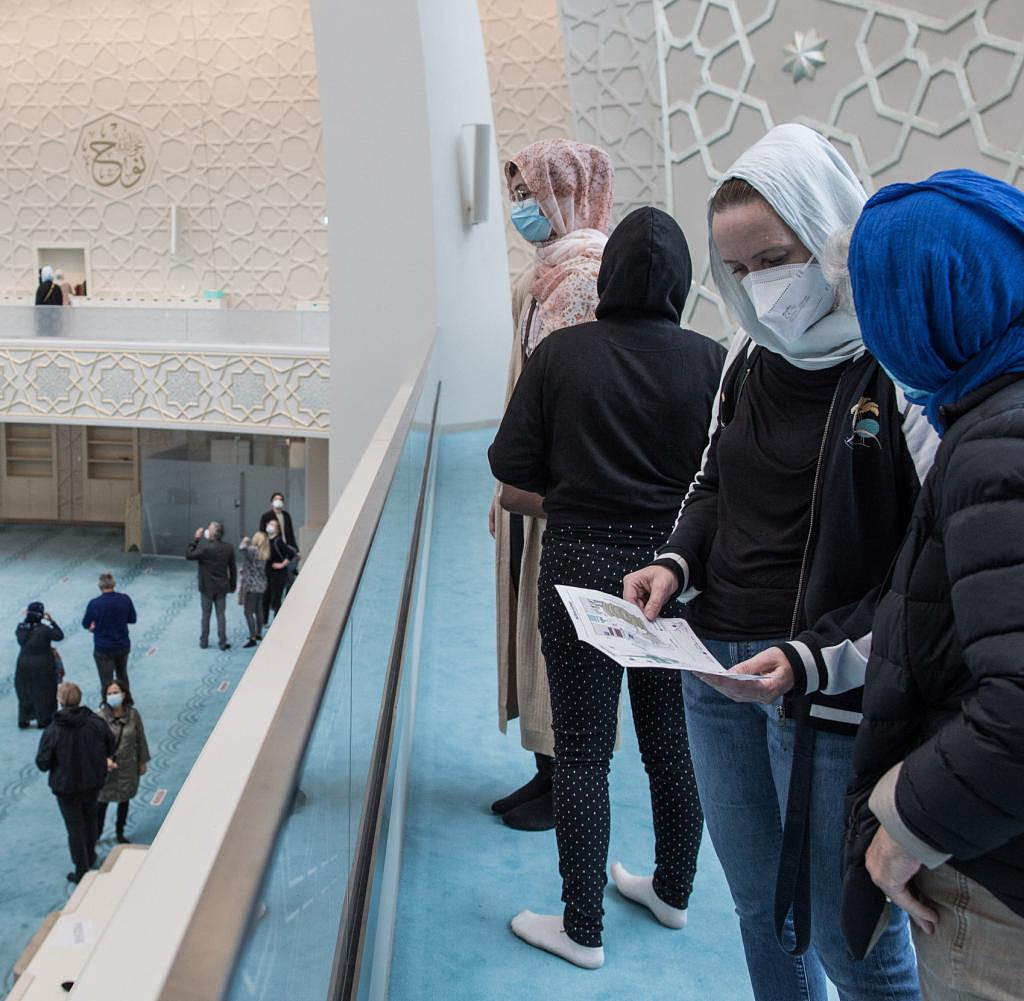 This time, on the day of the open mosque, the congregations are focusing on the responsible use of scarce resources. Around 1000 mosque communities nationwide, including many in North Rhine-Westphalia, are again inviting interested visitors this year.

Responsibility is a top priority in Islam, which also makes it necessary for Muslims to lead an environmentally friendly life, according to a letter from the Turkish-Islamic Union Ditib before the Mosque Day. In the Ditib central mosque in Cologne, the program included guided tours, lectures such as “Mosques between the climate crisis and transformation” and a “resource course for young and old”.

The Central Council of Muslims (ZMD) also emphasized that the motto "scarce resources - great responsibility" should raise awareness of a sustainable and climate-friendly life. Combating climate change requires far-reaching structural changes and changes in behavior – including among Muslims, mosques and Muslim institutions.

The Day of the Open Mosque started in 1997 on the initiative of the ZMD – as a sign of belonging and solidarity on October 3rd, the day of German unity. Since 2007, the Coordinating Council of Muslims (KRM) has been organizing the day, which is intended to promote acquaintance and exchange between Muslims and non-Muslims. In addition to the ZMD and Ditib, Germany's largest Islamic organization, four other associations now belong to the KRM.

Around 5.5 million Muslims live in Germany - most of them live in North Rhine-Westphalia. Studies repeatedly reveal widespread public reservations about Islam.

‹ ›
Keywords:
NordrheinWestfalenMoscheenIslamDITIB (TürkischIslamische Union Der Anstalt Für Religion)ReligionZentralrat Der Muslime
Your comment has been forwarded to the administrator for approval.×
Warning! Will constitute a criminal offense, illegal, threatening, offensive, insulting and swearing, derogatory, defamatory, vulgar, pornographic, indecent, personality rights, damaging or similar nature in the nature of all kinds of financial content, legal, criminal and administrative responsibility for the content of the sender member / members are belong.
Related News