From the coming school year, children in municipal day-care centers and elementary schools in Freiburg will only be able to eat vegetarian food. 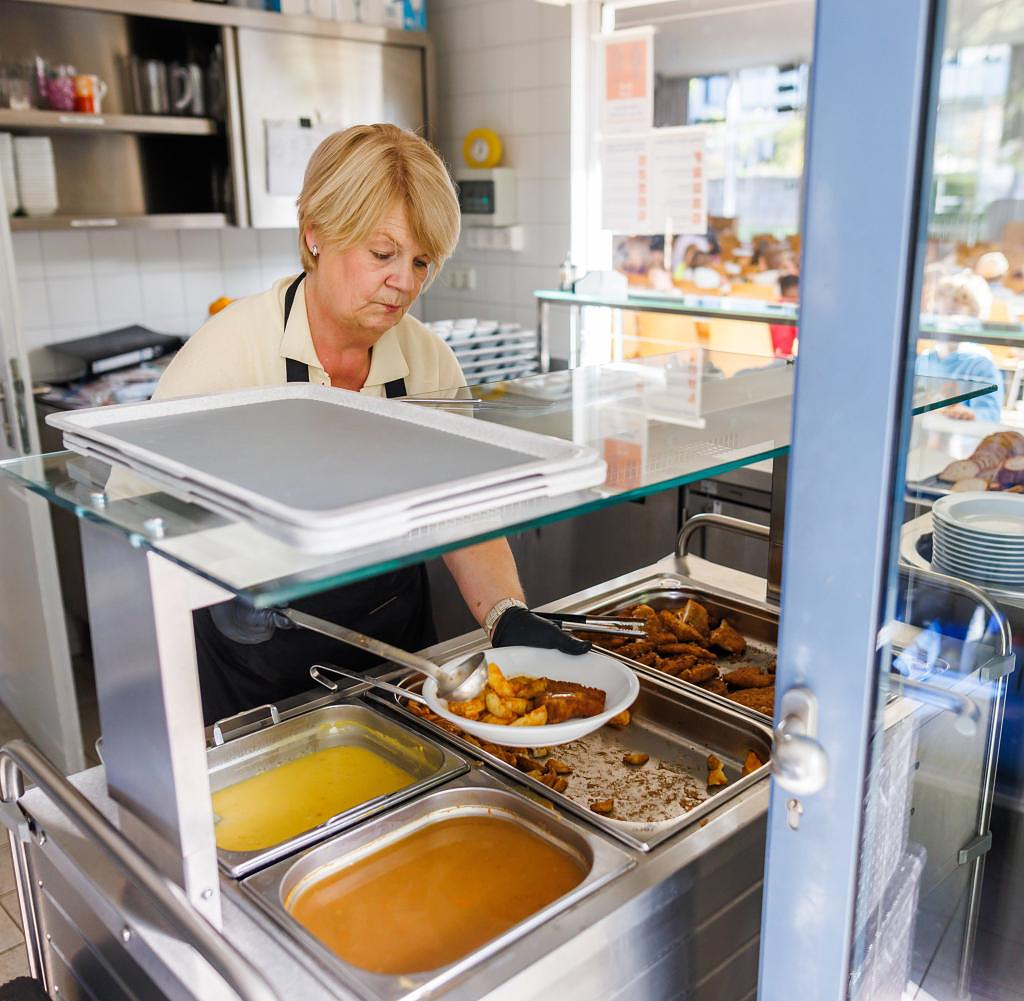 From the coming school year, children in municipal day-care centers and elementary schools in Freiburg will only be able to eat vegetarian food. This was decided by the majority of the municipal council of the southern Baden city on Tuesday evening. In addition, the prices for school meals will be gradually increased from the 2023/24 school year. The proposal had received some heavy criticism, including from parents' councils. It was approved with 27 votes in favour, 14 against.

So far there have been two types of food, with meat and fish also being served. The city is restricting the choice of warm lunches, mainly for cost reasons.

The Freiburg initiative is unprecedented in the southwest: the Stuttgart Ministry of Agriculture and Food said on request that it was not aware of any other city or municipality that offered completely meat-free food in daycare centers and schools.

The largest faction in the Freiburg municipal council are the Greens (13 seats), followed by the SPD and the left-wing alternatives "One City for All" (each with 7 out of 48 seats).

‹ ›
Keywords:
NewsteamVegetarierVegetarische GerichteFreiburgSchulenTexttospeechSPDGrundschulenKrimiKitaElternbeirätenBündnis 90Die Grünen
Your comment has been forwarded to the administrator for approval.×
Warning! Will constitute a criminal offense, illegal, threatening, offensive, insulting and swearing, derogatory, defamatory, vulgar, pornographic, indecent, personality rights, damaging or similar nature in the nature of all kinds of financial content, legal, criminal and administrative responsibility for the content of the sender member / members are belong.
Related News