Wolfgang Petersen, star director of films such as "Das Boot", "Outbreak", "Air Force One" and "Der Sturm", is dead. 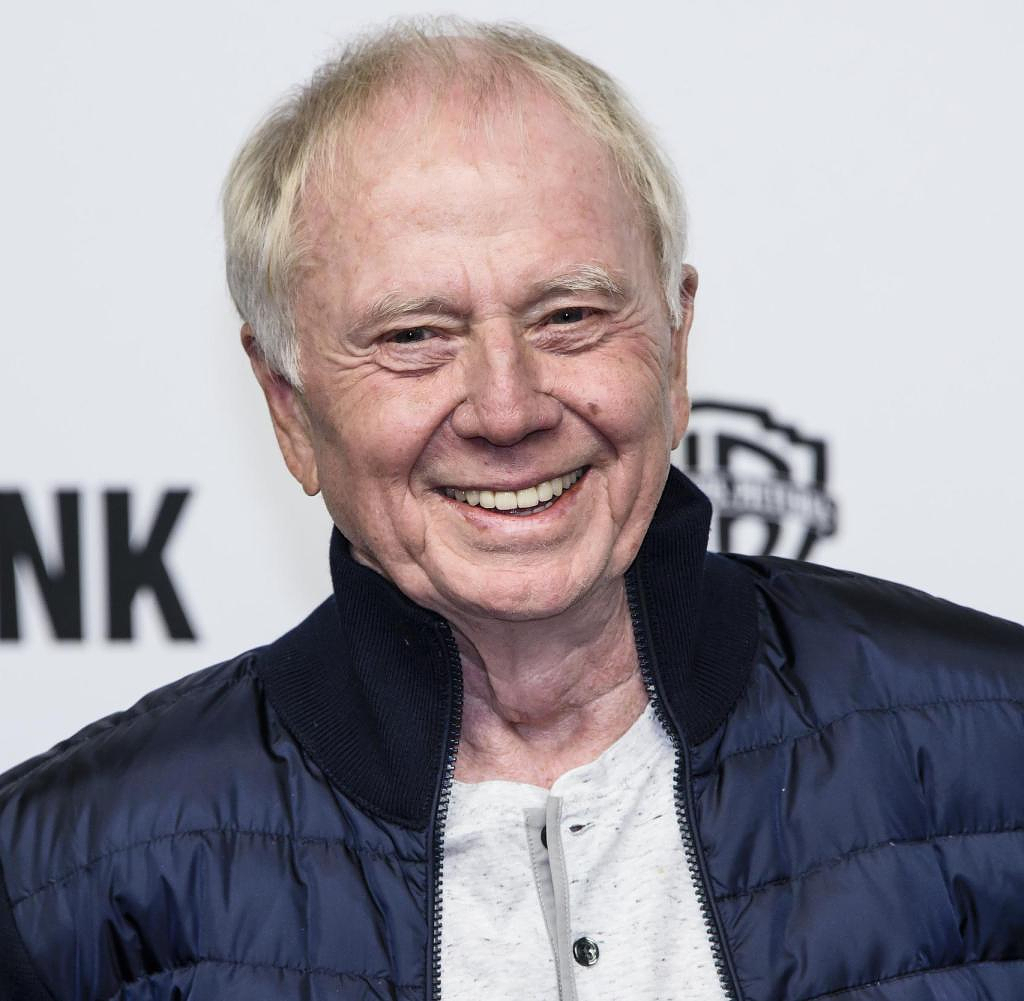 Wolfgang Petersen, star director of films such as "Das Boot", "Outbreak", "Air Force One" and "Der Sturm", is dead. He died of cancer on Friday at the age of 81, as his assistant announced on Tuesday German press agency announced.

Petersen made his international breakthrough in 1981 with Das Boot. The film was nominated for six Academy Awards and won two of the trophies for Best Adapted Screenplay and Best Director.

‹ ›
Keywords:
NewsteamPetersenWolfgang (Regisseur)KrebsWolfgang PetersenFilmAir Force One RegieOscarEmdenAir Force One
Your comment has been forwarded to the administrator for approval.×
Warning! Will constitute a criminal offense, illegal, threatening, offensive, insulting and swearing, derogatory, defamatory, vulgar, pornographic, indecent, personality rights, damaging or similar nature in the nature of all kinds of financial content, legal, criminal and administrative responsibility for the content of the sender member / members are belong.
Related News