Darmanin postpones his visit to Corsica, the conditions for a "serene debate" "not met"

"In order to preserve the quality of the exchanges held so far and to recreate the conditions for the serene pursuit of the process of dialogue initiated between Corsica and the State, the minister has decided to postpone his trip for a few weeks", according to the press release. 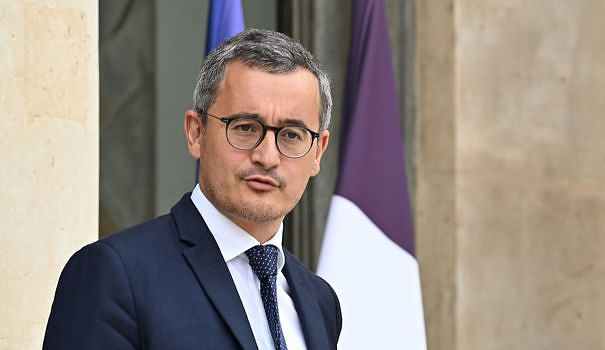 "In order to preserve the quality of the exchanges held so far and to recreate the conditions for the serene pursuit of the process of dialogue initiated between Corsica and the State, the minister has decided to postpone his trip for a few weeks", according to the press release. of the ministry published the day after an interview between Gérald Darmanin and Gilles Simeoni, autonomist president of the executive council of Corsica.

The Minister of the Interior, who had pledged in March to discuss the autonomy of Corsica, had set up in July a strategic committee on the future of the island, four months after the deadly attack in prison of the Corsican independence activist Yvan Colonna, sentenced to life for the assassination of the prefect Erignac.

The consultation cycle must be spread over a year, with one meeting every six weeks.

The second, which was scheduled for Thursday and Friday, was to be devoted to "financial speculation, town planning and housing", and the third, scheduled "before the end of 2022", to "the Corsican language and culture", had announced Mr. Darmanin.

For each topic, it is planned to list the various statutes in force in the neighboring countries and to evoke the possible "evolutions" to bring to the statute of Corsica.