Danone plans to divest from most of its activities in Russia

The group, which had initially assumed its presence in Russia to meet "the essential food needs of civilian populations", now plans to eventually cede control of its "dairy and vegetable products" branch, retaining only that of infant nutrition. 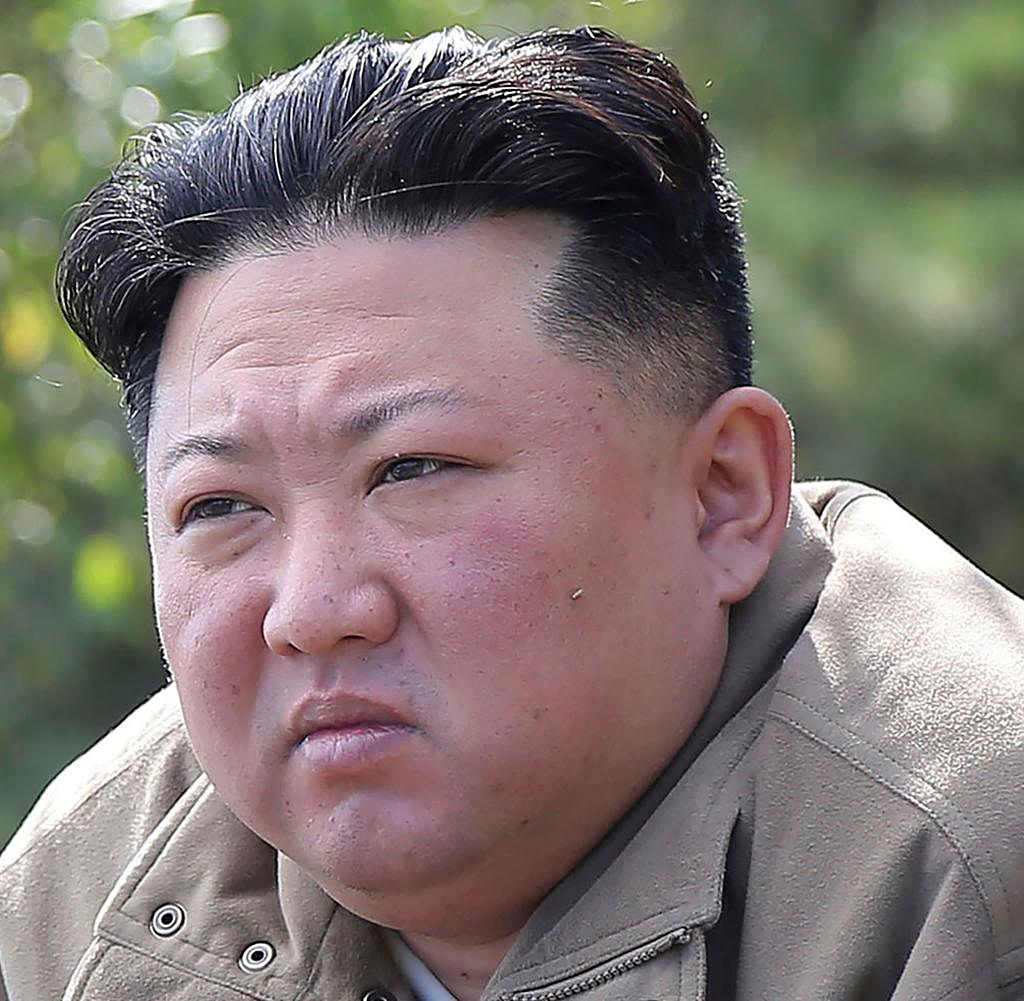 The group, which had initially assumed its presence in Russia to meet "the essential food needs of civilian populations", now plans to eventually cede control of its "dairy and vegetable products" branch, retaining only that of infant nutrition.

He did not announce who might eventually take over his Russian factories and operations from that unit, or when exactly.

Danone markets milk and yogurts in Russia under the Danone, Danissimo or Prostokvashino brands. In 2010, the group had bought 57.5% of the number two Russian dairy products, Unimilk (21% market share and 25 factories).

The "dairy and vegetable products" branch (milk, yoghurts) constitutes the major part of Danone's activity in Russia. Since January 2022, this Russian division "has represented around 5% of the consolidated turnover" of the group.

The operation could "result in a depreciation of up to 1 billion euros" in its account, he underlines.

In March 2022, Danone announced that it would maintain its activities in Russia, where it employs 8,000 people, "in order to meet the essential food needs of civilian populations", said its general secretary, Laurent Sacchi. The agrifood giant had then "taken the decision to suspend all investment projects in Russia".

Danone will henceforth retain the activities of its "specialized nutrition" branch in Russia, which produces in particular infant milk (Blédina, Aptamil).

The "dairy and plant-based products" unit is Danone's largest, with 7 billion euros in sales in the first half of 2022 worldwide, up 10.2% compared to the same period of 2021 .

Since the invasion of Ukraine by Russia on February 24 and the first economic sanctions decreed by the West, many multinationals have left Russia, others have suspended their activities there, in the oil, automobile or even luxury.

Finally, others like Danone or Auchan, which have invested heavily in Russia, have been more hesitant.

"We have a responsibility to the people we feed, the farmers who supply us with milk and the tens of thousands of people who depend on us," Danone boss Antoine de Saint-Affrique defended in March. an interview with the Financial Times.

As early as July, however, the French group mentioned operational conditions "extremely tense in Russia and Ukraine".

He now believes that this disengagement is the "best option to ensure the continuity" of this activity with its employees, partners and consumers. The operation will be subject to the approval of the competent authorities.