Cum-Ex-Hunter does not investigate Olaf Scholz

This news should have a liberating effect for Chancellor Olaf Scholz and Hamburg Mayor Peter Tschentscher: The Cologne public prosecutor's office, which is responsible for the nationwide cum-ex proceedings, has decided not to investigate the two SPD politicians. 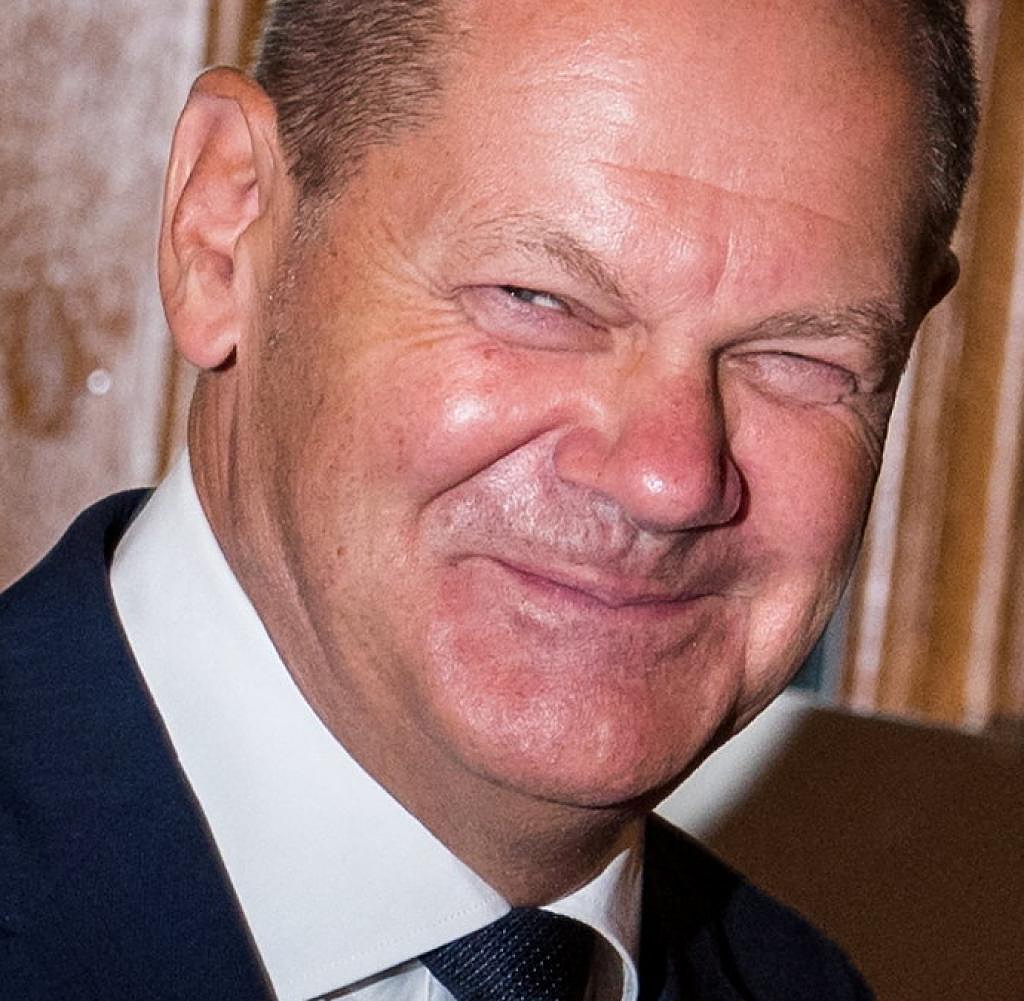 This news should have a liberating effect for Chancellor Olaf Scholz and Hamburg Mayor Peter Tschentscher: The Cologne public prosecutor's office, which is responsible for the nationwide cum-ex proceedings, has decided not to investigate the two SPD politicians.

Chief public prosecutor Anne Brorhilker, Germany's most persistent cum-ex investigator, also saw no initial suspicion that a criminal offense had been committed, said the chief public prosecutor Ulrich Bremer, who is responsible for press work at the Cologne authority, when asked by WELT.

According to Bremer, "both the head of the agency and senior public prosecutor Brorhilker" share the opinion of the public prosecutor who was entrusted with processing a criminal complaint by Hamburg's star lawyer Gerhart Strate. In two letters dated December 14, 2022, which were available to WELT, Strate was informed that her authority was refraining from opening preliminary proceedings against the former Hamburg Mayor Scholz and his then Finance Senator Tschentscher “due to a lack of initial suspicion”.

In particular, an evaluation of the “numerous mailboxes seized by employees of the tax office and the tax authorities as well as by Dr. Tschentscher and Mr. Scholz did not bring any documents to light that would allow conclusions to be drawn about the content of the conversation.

The "other procedures" mentioned by the investigators are investigations by the authority, which are directed against, among other things, the former Hamburg SPD member of the Bundestag Johannes Kahrs. In his case, the Cologne public prosecutors have confirmed the initial suspicion that the Warburg Bank facilitated tax evasion.

A search of a safe deposit box belonging to the Social Democrats found 200,000 euros in cash in the summer of this year. Kahrs' private apartment was also searched at the time. According to authorities spokesman Bremer, the evaluation of these raids is still ongoing.

Attorney Strate remains skeptical despite the decision of the Cologne investigators in the Scholz and Tschentscher case. He assumes that no documents have actually been found that would suggest that the two politicians had colluded in favor of the Warburg Bank. "Not mentioned" in the two letters to him, however, "is that according to the findings of the Cologne public prosecutor's office - according to the reports in August of this year - e-mails were specifically deleted in the tax authorities. The people of Cologne obviously had to put up with that.”

A second complaint against Strates against Scholz because of unsworn false statements before the Cum-Ex investigative committee of the Hamburg Parliament was referred by the Cologne investigators to the Hamburg public prosecutor's office.

Scholz and Tschentscher themselves did not want to comment on the decision of the Cum-Ex investigators from Cologne. Possibly also because they are not yet off the hook when it comes to dealing with the affair politically.

On the one hand, the committee of inquiry continues to deal with the issue. He has just expanded his investigations into possible fraud deals at the former state bank of Hamburg and Schleswig-Holstein, HSH-Nordbank.

On the other hand, the bad appearance that the Cum-Ex affair casts on the work of Scholz and Tschentscher remains in view of the circumstances of the tax decision in favor of the Warburg Bank at the time, even without legal investigations. It is therefore clear that Warburg boss Christian Olearius personally tried in autumn 2016 to influence the decision of the Hamburg tax administration both with the then mayor Scholz and with his finance senator Tschentscher.

Olearius himself described these attempts to exert influence in his diaries, which were later confiscated by the Cologne public prosecutor's office. A short time after Olearius' efforts, that's also a fact, the Hamburg tax authorities decided not to reclaim 47 million euros in tax refunds from cum-ex transactions. A remarkable case in terms of process and result, ideally suited to shaking the trust of citizens in politics and administration. The fact that the Federal Chancellor also increasingly referred to gaps in memory in the course of the proceedings in order to avoid possible contradictions makes things even more difficult.

From a legal point of view, however, Scholz and Tschentscher have a clean slate with the decision of the Cologne prosecutors in the matter of Cum-Ex just in time for Christmas.

‹ ›
Keywords:
ScholzApple PodcastHamburgTexttospeechExnerUlrichOlaf ScholzSPDKrimiWittegenanntVedderJuliaKölnOlafStaatsanwaltschaftPeterCumExSkandalPeter TschentscherWarburgSteuerhinterziehungUntersuchungsausschüsseTschentscher
Your comment has been forwarded to the administrator for approval.×
Warning! Will constitute a criminal offense, illegal, threatening, offensive, insulting and swearing, derogatory, defamatory, vulgar, pornographic, indecent, personality rights, damaging or similar nature in the nature of all kinds of financial content, legal, criminal and administrative responsibility for the content of the sender member / members are belong.
Related News