Joana Cotar, member of the Bundestag, leaves the AfD. 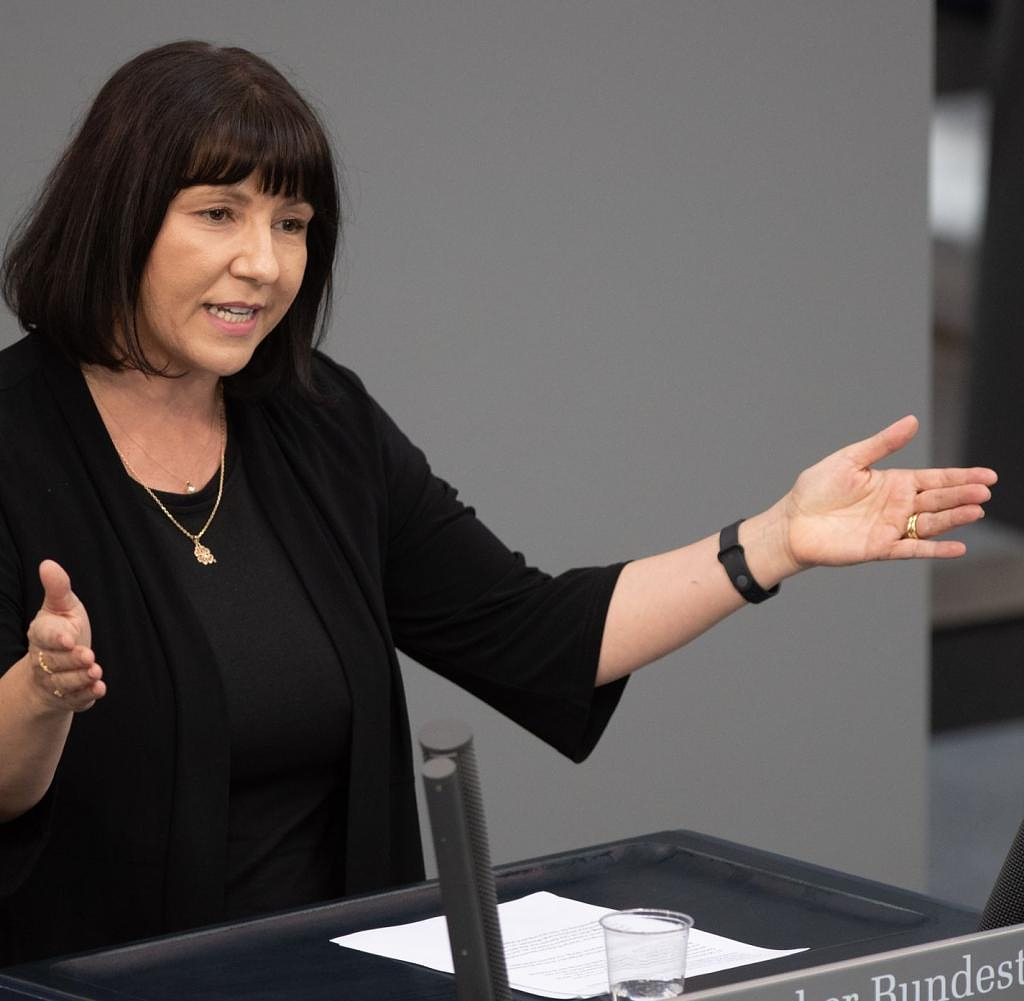 Joana Cotar, member of the Bundestag, leaves the AfD. The Hessian MP announced her departure from the party and parliamentary group on her Facebook page on Monday. On her website, Cotar, who counted herself among the moderate tendencies of the party and had meanwhile been a member of the federal executive committee, wrote: "In the fight against opponents within the party, constant bullying is the order of the day - fueled by the top of the party and its networks." a better Germany” pushed into the background.

In contrast to other former AfD members who had left the party in recent years, the digital politician did not justify her move directly with a further shift to the right by the AfD. Rather, Cotar wrote: "The extreme right-wing fringe of the AfD was and is not the problem, it was always in the minority." for which they still stand today".

In addition, Cotar criticized "the close proximity of leading AfD officials to the President of the Russian Federation", Vladimir Putin. She doesn't want to and won't support this anymore. She stated: "The pandering of the AfD to the dictatorial and inhuman regimes in Russia, China and now also Iran are unworthy of an upright democratic and patriotic party."

Cotar started in 2021 together with Joachim Wundrak to lead the AfD as a top duo in the federal election campaign. The two lost in a member survey. Tino Chrupalla and Alice Weidel won the race.

‹ ›
Keywords:
NewsteamAfDCotarJoanaTexttospeechJoana CotarBundesvorstandesBundestagAlice WeidelRussische FöderationPolitikDauermobbingRusslandKurs
Your comment has been forwarded to the administrator for approval.×
Warning! Will constitute a criminal offense, illegal, threatening, offensive, insulting and swearing, derogatory, defamatory, vulgar, pornographic, indecent, personality rights, damaging or similar nature in the nature of all kinds of financial content, legal, criminal and administrative responsibility for the content of the sender member / members are belong.
Related News