Craftsmanship is back in the premium segment

Climate change threatens the basis of life for all people. 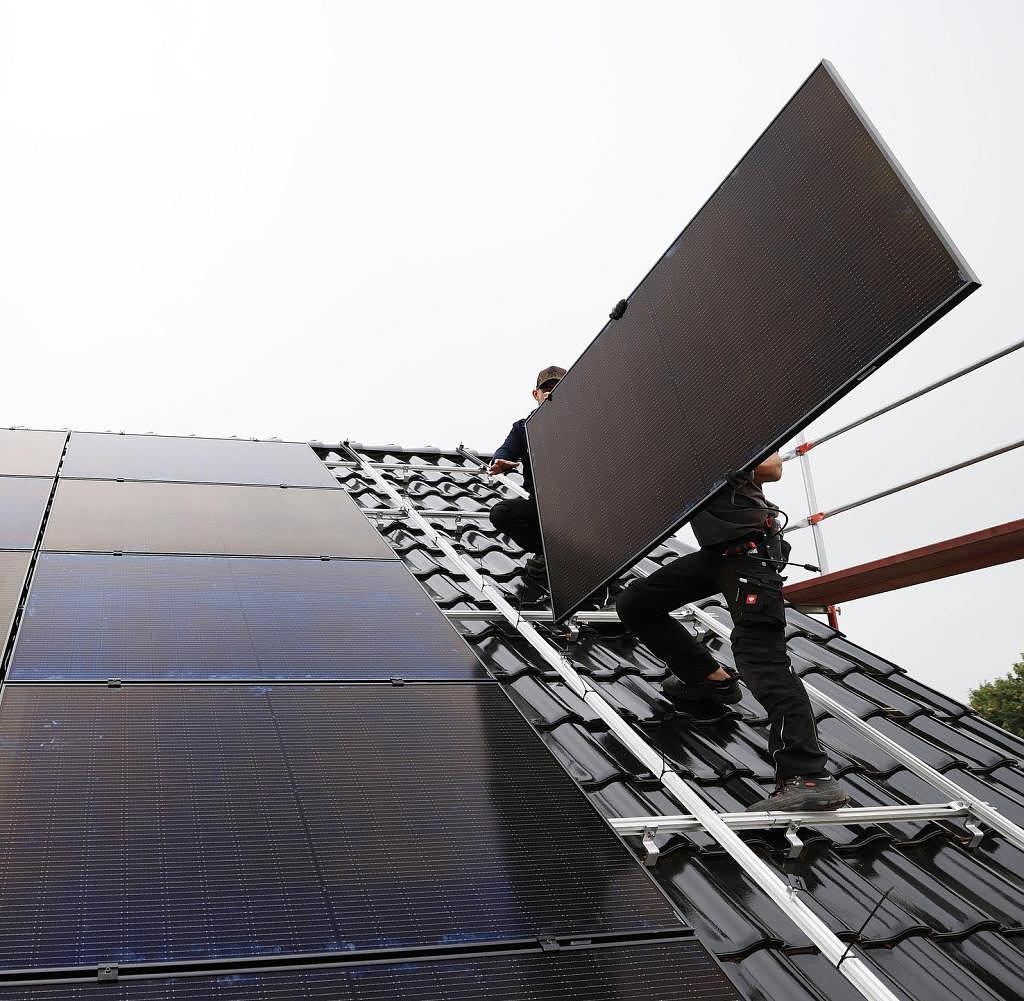 Climate change threatens the basis of life for all people. Trade and industry face enormous tasks - especially with regard to the lack of skilled workers. But where are they?

A heat pump offensive is intended to accelerate the farewell to oil and gas, and the whole country has a new management task with modern power grids. With all the necessary changes, the question remains: Who is supposed to install, refurbish, repair, plan and maintain all this? Achieving all goals must not remain wishful thinking. The shortage of skilled workers and the stuttering production of components and assemblies must not jeopardize the expansion targets.

Of course, part of the solution could be what employers are keen to demand these days: more immigration and quick and good integration of immigrants into the labor market. External help, however, does not solve the problem at its core. Working conditions in skilled trades must become more attractive.

In the public consciousness, crafts tend to be associated with low wages, long and inflexible working hours and little codetermination. Fewer and fewer people want to work in this branch of the economy. The work in the craft is varied and interesting. And because of the good opportunities for advancement, employees also have the opportunity to set up their own business faster than elsewhere.

Two million craftsmen and women work in the sectors for which the IG Metall trade union is responsible. In the field of energetic building renovation alone, the trades are missing 190,000 specialists who install windows, doors, heating systems and electrical equipment. However, the gap in skilled workers need not continue to grow – in fact, it can even be closed.

The trade likes to see itself as the "educator of the nation". But if two out of three trainees later leave the trade, there are reasons. Electrical and plumbing, heating and air conditioning alone lose more than 18,000 skilled workers from each training year.

The decision to stay in a company depends more and more on the actual working conditions. One in five employees has excessive working hours of more than 48 hours per week; the wage level in the skilled trades is 20 percent on average around 1000 euros below comparable remuneration in the economy as a whole. Regulated further training entitlements or pension schemes are in short supply, and a six-day week is often the norm. Just under a third of the employees work under the good conditions of an established collective agreement.

With its demanding activities and with a view to the working conditions, the skilled trades once again belong in the premium segment. However, large advertising posters describing a great working environment come to nothing when trainees give their circle of friends a different picture of their company and the quality of their training. Vocational training must be given the value it deserves, and not only in schools when it comes to vocational orientation for young people.

If trainees are to be spatially flexible, they must also be able to live cheaply. If they are to be made fit for the tasks of the future, they need vocational schools and technical training centers with teachers and master craftsmen who are up to date with the latest technology. If everyone is to be given a chance, trainers in the craft businesses must also be made didactically fit. Furthermore, the dropout rate of trainees must be significantly reduced.

The central and most important tool for companies against the shortage of skilled workers are collective agreements. They seal and preserve the value of the work. Then the competition will again be about the quality of the work done, and not about low wages. At a time when skilled workers are in demand in almost every field, it would be deadly if skilled work was brought anywhere near minimum wage.

Since we have sufficiently trained masters and journeymen, the craft should also fight for them. This can be achieved with nationwide collective agreements and corresponding qualification updates in the trades that have been trained. Those who have emigrated and those who have dropped out of training have at least once opted for the skilled trades. This decision must be confirmed in the company.

The fact that good work works in the trades is shown by the many sectors of the metal, wood and textile trades that conclude collective bargaining agreements with IG Metall. Unfortunately, they do not shape the image of a respectable craft far enough. It does not need to remain this way. IG Metall is always ready to negotiate good collective agreements with the state guild associations.

Ralf Kutzner is an executive board member of IG Metall.

‹ ›
Keywords:
IG Metall (Industriegewerkschaft Metall)HandwerkAusbildungFlächentarifvertragTexttospeech
Your comment has been forwarded to the administrator for approval.×
Warning! Will constitute a criminal offense, illegal, threatening, offensive, insulting and swearing, derogatory, defamatory, vulgar, pornographic, indecent, personality rights, damaging or similar nature in the nature of all kinds of financial content, legal, criminal and administrative responsibility for the content of the sender member / members are belong.
Related News