According to a recent court decision, a company may not use the designation “climate neutral” without further explanation. 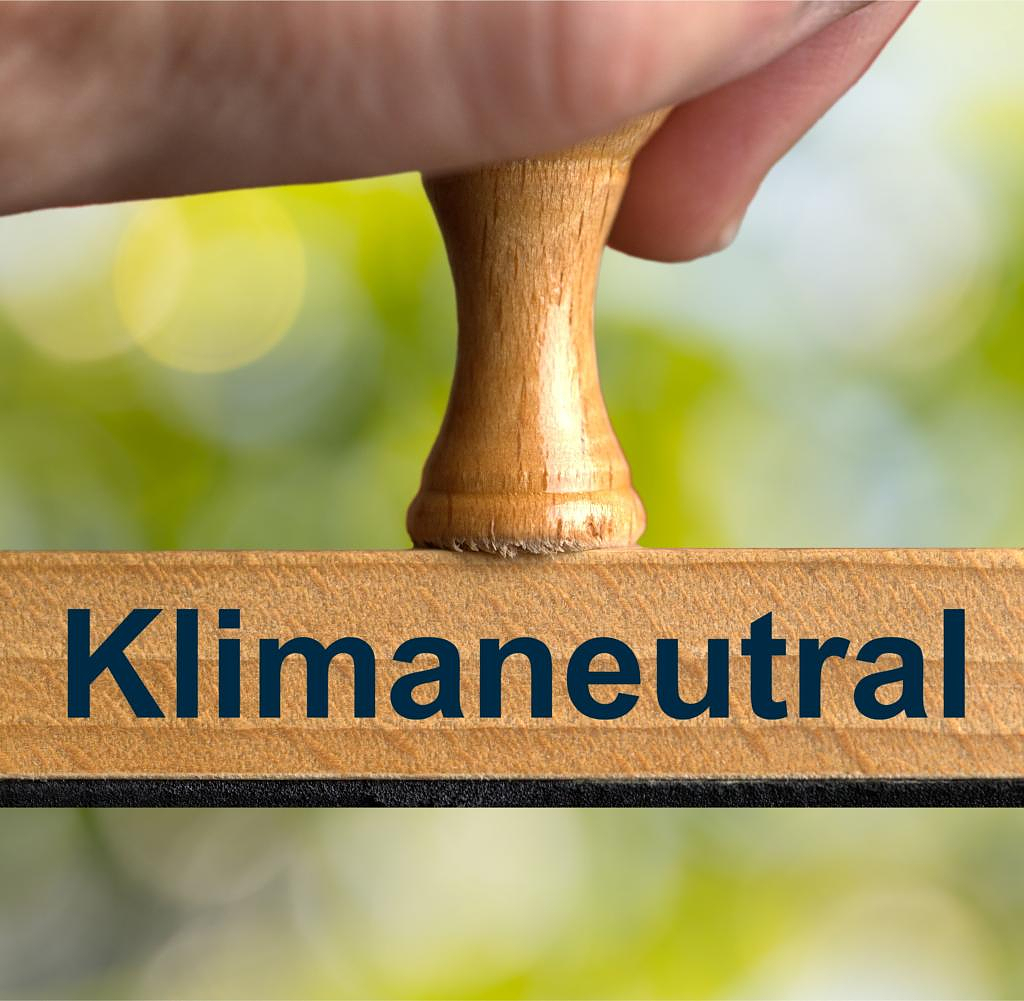 According to a recent court decision, a company may not use the designation “climate neutral” without further explanation. A corresponding logo causes consumers to assume that the company avoids or compensates for all significant emissions, said the Higher Regional Court (OLG) Frankfurt am Main on Friday.

In this individual case, the court criticized a lack of specification of climate neutrality with regard to specifically designated areas of the company. Consumers do not assume that the company sued in the dispute actually excludes certain types of emissions. Therefore, the company's advertising is misleading. (AZ: 6 U 104/22; Frankfurt Regional Court: AZ 3-12 O 15/22).

In this case, a manufacturer of ecological washing, cleaning and cleaning agents sued a competitor. The plaintiff described the term "climate neutral" as requiring explanation and the competitor's advertising as opaque and misleading. While the district court had dismissed the urgent application, the Higher Regional Court allowed the appeal and agreed with the plaintiff's reasoning.

A “climate-neutral” label obliges the manufacturer “to provide information about the basic circumstances” of the claimed climate neutrality. The decision made in the summary proceedings cannot be contested.

‹ ›
Keywords:
NewsteamLogosWaschmittelTexttospeechFrankfurt Am MainLandgericht FrankfurtSmartphoneApple PodcastWerbungErklärung
Your comment has been forwarded to the administrator for approval.×
Warning! Will constitute a criminal offense, illegal, threatening, offensive, insulting and swearing, derogatory, defamatory, vulgar, pornographic, indecent, personality rights, damaging or similar nature in the nature of all kinds of financial content, legal, criminal and administrative responsibility for the content of the sender member / members are belong.
Related News