A French court has ordered a hospital to pay more than 61,000 euros in damages for a penis amputation that became necessary as a result of medical malpractice. 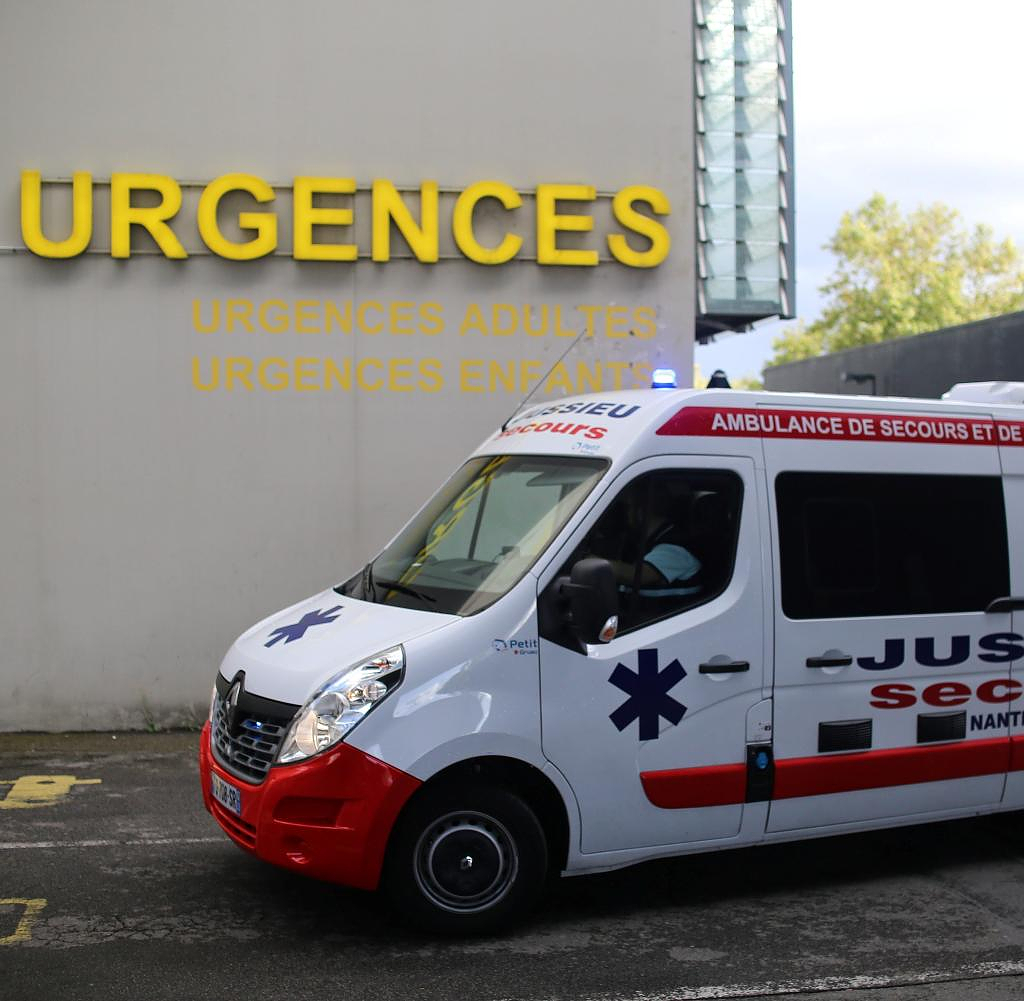 A French court has ordered a hospital to pay more than 61,000 euros in damages for a penis amputation that became necessary as a result of medical malpractice. The patient's lawyer was disappointed with the judgment published on Wednesday, he had demanded almost one million euros for his client.

The man underwent surgery in 2014 after being diagnosed with cancer at the University Hospital of Nantes. However, due to a medical error, his risk of relapse did not decrease as expected. In the years that followed, further interventions had to be carried out, and the penis was finally completely removed.

Lawyer Georges Parastatis criticized the verdict for failing to take into account the physical and mental suffering of his client caused by the amputation and announced an appeal.

‹ ›
Keywords:
NewsteamFrankreichKrankenhäuserSchadenersatzNantesBehandlungsfehlerKrimi
Your comment has been forwarded to the administrator for approval.×
Warning! Will constitute a criminal offense, illegal, threatening, offensive, insulting and swearing, derogatory, defamatory, vulgar, pornographic, indecent, personality rights, damaging or similar nature in the nature of all kinds of financial content, legal, criminal and administrative responsibility for the content of the sender member / members are belong.
Related News