There is a video on her Facebook page of the couple dancing happily. 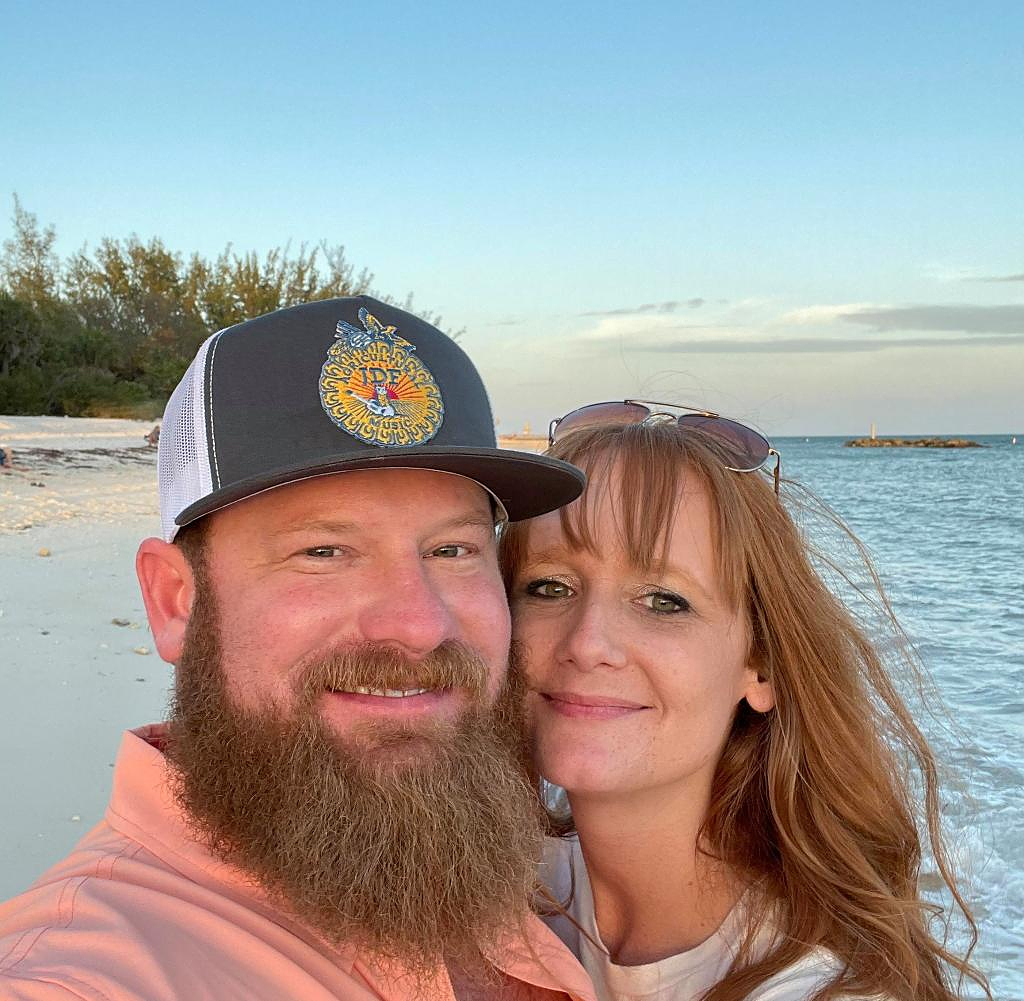 There is a video on her Facebook page of the couple dancing happily. Conversations and happy music can be heard in the background - the newlyweds are recording a clip for the wedding video. What looks like the beginning of a happy marriage is actually the death notice of singer Jake Flint. Surviving wife Brenda Flint just wrote: "I don't get it".

The 37-year-old died in his sleep on the wedding night. A cause of death is not yet known. The country singer's publicist and friend, Clif Doyal, confirmed Flint's death to local newspaper The Oklahoman: "Not only was he a customer, he was a close friend and just a super nice guy. As you can see from the reactions on social media, he was loved by everyone. I think it was because he was a philanthropist and had a great sense of humor. He could make anyone laugh and everyone felt welcome with him.”

The singer's wife opened up about her husband's unexpected death in another post on Facebook on Tuesday. "We're supposed to be looking at wedding photos, instead I'm picking out the clothes I'm going to bury my husband in," she writes. "People shouldn't have to feel so much pain. My heart is lost and I just need him back.”

Jake Flint had released his first album in 2016 and had become a representative of the country style "Red Dirt" in recent years. The Oklahoma music scene has been shocked at the death of the popular musician.

‹ ›
Keywords:
FacebookOklahomaTexttospeechNewsteamMusikCountrymusikHochzeitsnachtJake FlintBrenda FlintCountrySängerHochzeitsvideo
Your comment has been forwarded to the administrator for approval.×
Warning! Will constitute a criminal offense, illegal, threatening, offensive, insulting and swearing, derogatory, defamatory, vulgar, pornographic, indecent, personality rights, damaging or similar nature in the nature of all kinds of financial content, legal, criminal and administrative responsibility for the content of the sender member / members are belong.
Related News