The health ministers of the federal states want to proceed as one when introducing a possible mask requirement indoors and develop appropriate threshold values ​​for this. 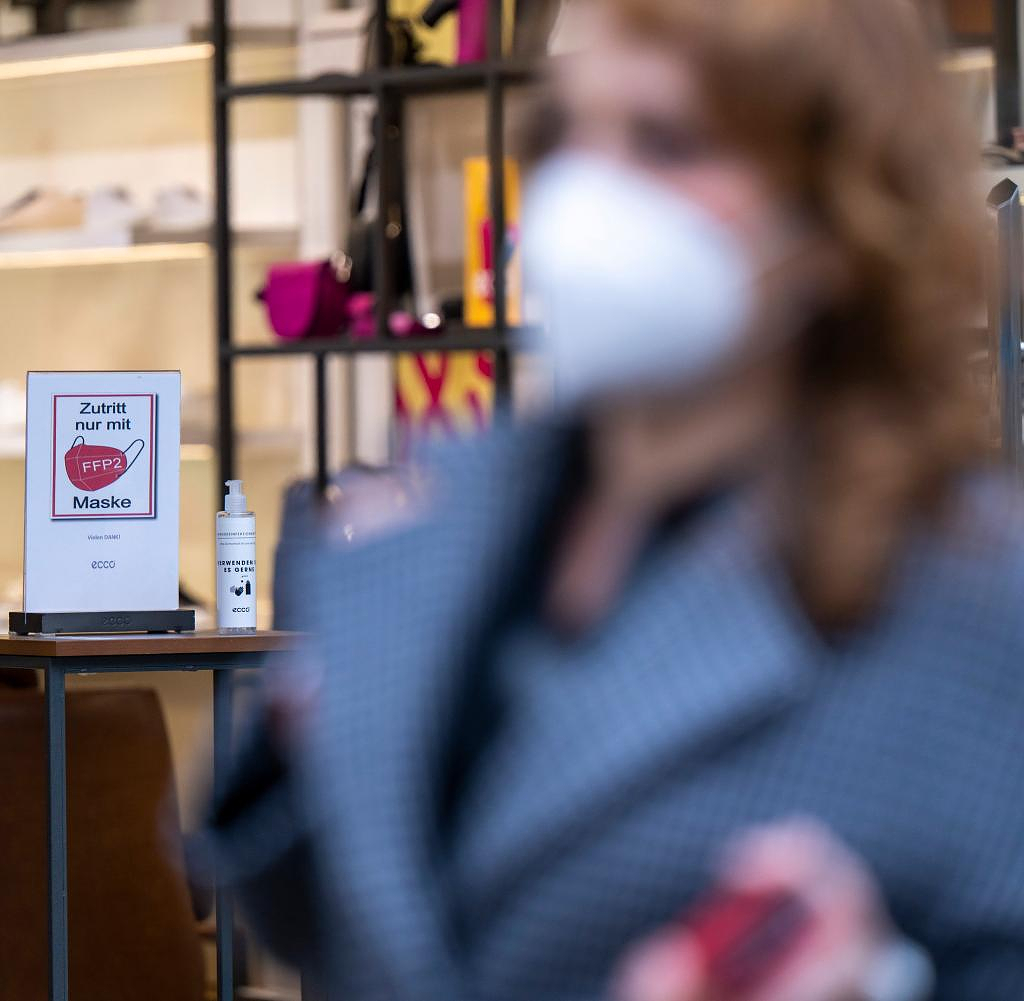 The health ministers of the federal states want to proceed as one when introducing a possible mask requirement indoors and develop appropriate threshold values ​​for this. That's what a spokeswoman for Saxony-Anhalt's Health Minister Petra Grimm-Benne (SPD) told the dpa news agency on Monday evening after the heads of department had called.

A working group is now to clarify “how, for example, a mask requirement could be introduced indoors, which threshold values ​​should apply there”. Grimm-Benne is currently chairwoman of the Health Ministers' Conference.

The working group of the highest state health authorities is to discuss the threshold values ​​on November 9th and 10th. For example, the extent to which the hospitalization rate must be taken into account should be discussed, said the spokeswoman. In addition, the health ministers agree that masks should be compulsory in local transport.

Before the switch, among other things, the medical officers had called for the federal states to proceed as uniformly as possible in the corona pandemic. The chairman of the Federal Association of Doctors in the Public Health Service, Johannes Nießen, said on Monday in the ARD “Morgenmagazin”: “It is important to us that a uniform approach is decided as far as possible, so that it becomes as clear as possible when the incidence is 500 or 1000 is that you proceed in the same way both in Hamburg and in Munich.”

Hospital financing is organized in two ways in Germany: While the federal states are responsible for investments, the hospital treatments are reimbursed by the health insurance companies with flat rates per case. The hospitals receive fixed allocations, called DRGs, for each patient and diagnosis. Critics have long complained that the reimbursement system puts hospitals under pressure to increase operations in profitable areas and to downsize departments that are often in deficit, such as pediatric and adolescent medicine or obstetrics.

Lauterbach announced on Monday that he wanted to talk to the federal states about reforming children's hospitals on Tuesday. "Our suggestion: Children's hospitals get significant financial relief and don't have to fight for the budget through case flat rates. Less economy in the hospital is the goal of the reform,” said the SPD politician on Twitter.

‹ ›
Keywords:
NewsteamCoronavirusMundNasenSchutzGesundheitsministerium
Your comment has been forwarded to the administrator for approval.×
Warning! Will constitute a criminal offense, illegal, threatening, offensive, insulting and swearing, derogatory, defamatory, vulgar, pornographic, indecent, personality rights, damaging or similar nature in the nature of all kinds of financial content, legal, criminal and administrative responsibility for the content of the sender member / members are belong.
Related News