The Corona-Warn-App has never been one thing: cheap. 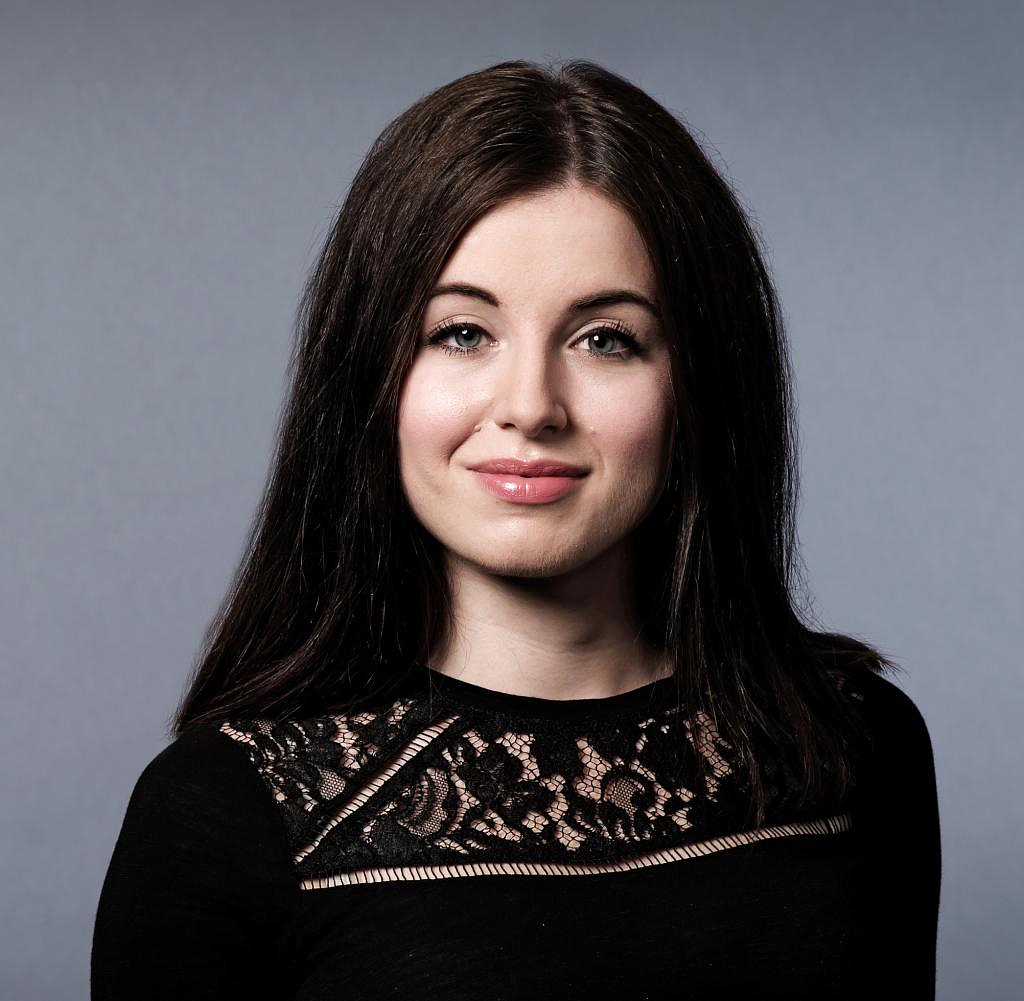 The Corona-Warn-App has never been one thing: cheap. Now the costs continue to rise. At the request of WELT AM SONNTAG, the responsible Federal Ministry of Health announced that the 50 million euros that had been forecast for 2022 were not enough. For "the operation and further development" of the app, "expected costs of 73 million euros" will be incurred this year, according to a spokesman.

Due to the “still dynamic pandemic situation and the possible increase in the number of cases in the winter months”, the decision was made to continue operating the app, the Ministry of Health continued. According to the ministry, the "relevant contracts" will be extended until May 31, 2023. According to the spokesman, funds of around 23 million euros would be required to continue the Corona warning app in the 2023 budget year.

The app was launched in June 2020, primarily to be able to track infection chains better and break them faster. By the beginning of the year, the app had cost more than 130 million euros. Together with the expenses for 2022, the total costs for the technical aid now amount to around 220 million euros.

Other countries that have developed tracking apps based on the same principle as the German one show that it can also be cheaper. Finland is at “just under six million euros” for its “Koronavilkku” app, which was discontinued this summer. This was announced by the responsible Finnish Institute for Health and Welfare on request. That is not even three percent of the German costs.

Things were also much cheaper in the Netherlands: The “CoronaMelder” app required five million euros in development costs, and running it cost a further 9.7 million euros by the end of 2021.

With around 47.8 million downloads, Germany is in a very good position in an international comparison. However, there are no figures on how many people actually continuously use the app for contact tracing.

For Gesine Lötzsch, deputy chairwoman and budgetary spokeswoman for the left-wing faction, the app is "a bottomless pit". Her experiences with it were "not particularly positive". "The money would certainly be better off to support overburdened health authorities."

Konstantin von Notz, deputy parliamentary group leader of the Greens, on the other hand, emphasizes that the app continues to be a central component of the fight against the pandemic. However, he would like the ministry to provide “the greatest possible transparency about previous and future costs”. Last but not least, against the background of the “not inconsiderable costs”, it is also “now necessary to think very carefully” about how it can “continue to make a meaningful contribution in the future”. Civil society, which has “put in its know-how”, should be involved.

‹ ›
Keywords:
Coronavirus In EuropaInvestigationBrauseChristina
Your comment has been forwarded to the administrator for approval.×
Warning! Will constitute a criminal offense, illegal, threatening, offensive, insulting and swearing, derogatory, defamatory, vulgar, pornographic, indecent, personality rights, damaging or similar nature in the nature of all kinds of financial content, legal, criminal and administrative responsibility for the content of the sender member / members are belong.
Related News