After the first hydrogen test delivery from the United Arab Emirates (UAE), further steps towards the targeted climate-neutral industrial production are to be taken this Friday in Hamburg. 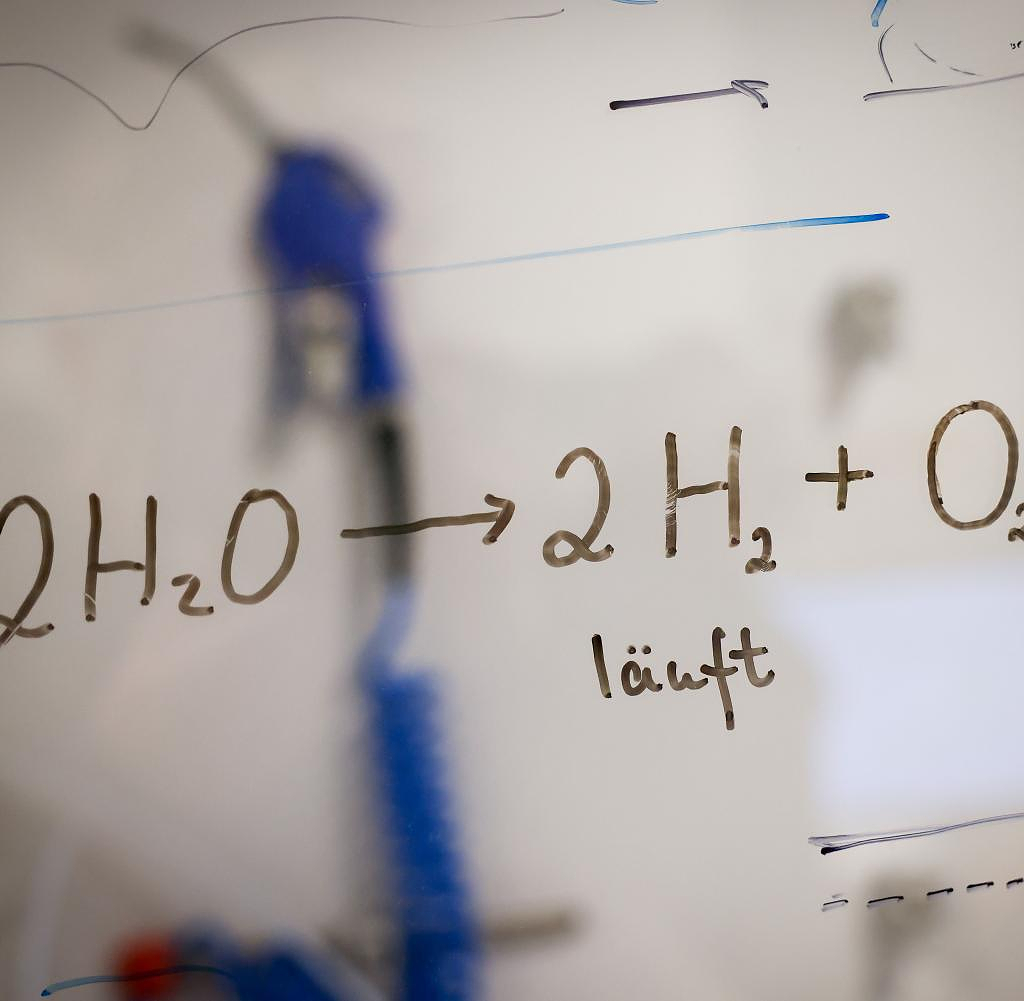 After the first hydrogen test delivery from the United Arab Emirates (UAE), further steps towards the targeted climate-neutral industrial production are to be taken this Friday in Hamburg. In the presence of Federal Economics Minister Robert Habeck (Greens), the Emirates Minister of Industry, Sultan Al Jaber, and Hamburg's Mayor Peter Tschentscher (SPD), a container with the first test delivery will be handed over to the copper manufacturer Aurubis.

The hydrogen supplied by the Abu Dhabi National Oil Company (ADNOC) was shipped in the form of the hydrogen derivative ammonia and was handled by Hamburger Hafen und Logistik AG in September. Compared to hydrogen, ammonia is easier, more efficient and cheaper to store and transport. Aurubis will use the ammonia supplied for test runs for the climate-neutral conversion of copper wire production in order to replace gas as a fossil fuel in the long term.

Germany wants to accelerate the switch from conventional natural gas to "green" hydrogen produced with green electricity and cover the growing demand with the deliveries. During his trip to the Gulf region in mid-March, Habeck signed several partnerships to set up a hydrogen value chain between Germany and the UAE.

According to the Ministry of Economic Affairs, the UAE has very good prerequisites for the cost-effective production of climate-friendly hydrogen from renewable energies and wants to deliver it to Germany.

According to the information, the agreements are initially about “blue” ammonia, which is considered climate-friendly but, unlike “green” ammonia, is not obtained from renewable energies such as wind or solar energy. Germany and the UAE are working together in the fields of hydrogen and renewable energies as part of the Emirati-German energy partnership initiated in 2017. According to the ministry, the pilot delivery lays an “important foundation for the medium-term imports of then also green hydrogen”.

The Free and Hanseatic City of Hamburg accompanies and supports the test cargo delivery project. According to the ministry, a cooperation agreement was concluded between Hamburger Hafen und Logistik AG and ADNOC to test the transport chain for hydrogen from the UAE to Germany.

Even before the first test delivery was handed over, the BUND criticized the use of the hydrogen derivative as harmful to the climate. "The production of hydrogen from natural gas consumes enormous amounts of natural gas not only for the end product, the hydrogen, but also for the production process under high pressure and high heat," said BUND state manager Lucas Schäfer on Friday.

In addition, there is the energy loss for the conversion of hydrogen into ammonia for transport as well as for the CO₂ capture and underground storage of the greenhouse gas. Overall, "blue hydrogen" is more than 20 percent more harmful to the climate than the direct combustion of coal or natural gas.

Schäfer spoke of a technological step backwards that would even accelerate the exploitation of fossil raw materials. The BUND calls for a consistent restriction of hydrogen technology to truly "green" hydrogen produced from renewable energy sources.

‹ ›
Keywords:
HamburgAurubis (Name Ab 26.02.2009)WirtschaftBUND (Bund Für Umwelt Und Naturschutz Deutschland)
Your comment has been forwarded to the administrator for approval.×
Warning! Will constitute a criminal offense, illegal, threatening, offensive, insulting and swearing, derogatory, defamatory, vulgar, pornographic, indecent, personality rights, damaging or similar nature in the nature of all kinds of financial content, legal, criminal and administrative responsibility for the content of the sender member / members are belong.
Related News