Controls in the meat industry bring grievances to light 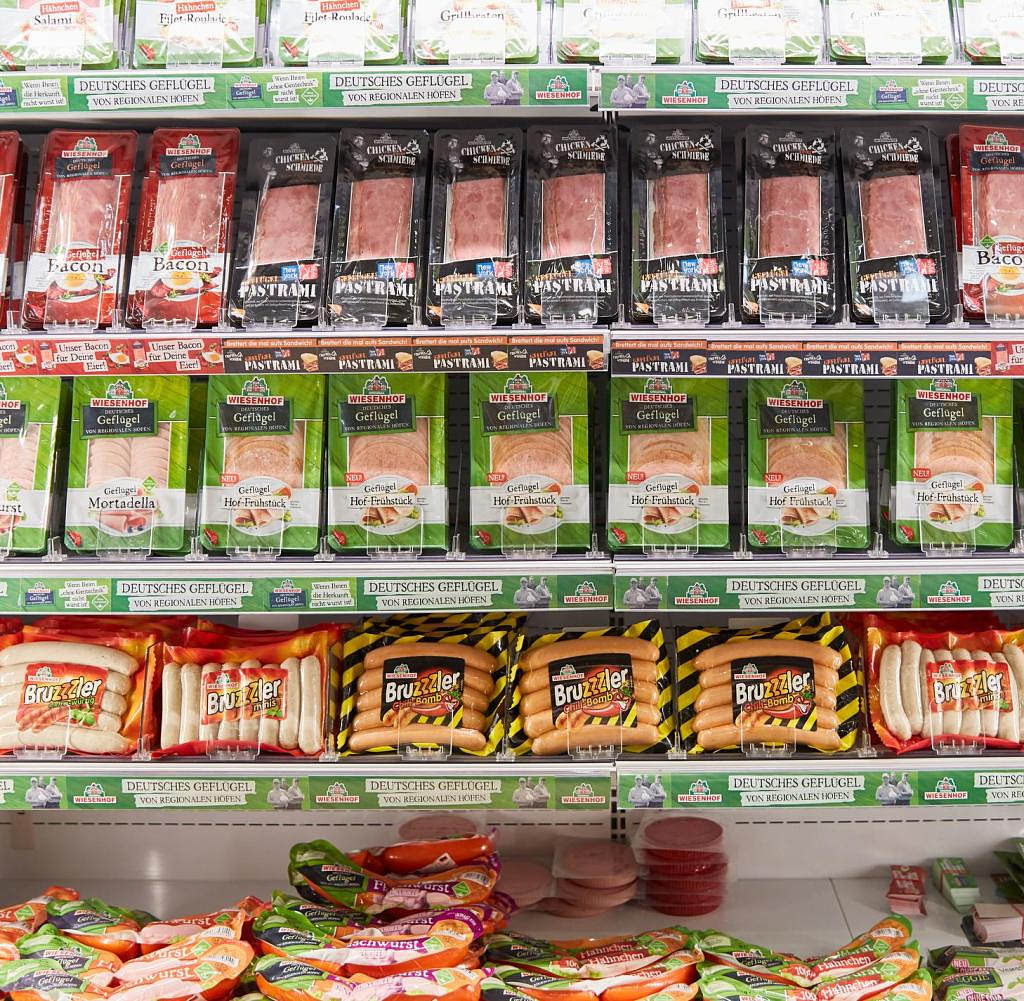 Controls in the North Rhine-Westphalian meat industry have revealed numerous violations. As the NRW Ministry of Labor and Economics announced on Sunday, more than 400 emergency services checked companies in the meat industry from August 29th to September 2nd. They checked, therefore, nationwide 81 employers in 63 meat plants and 1681 employees.

In particular, compliance with occupational safety was checked. In two thirds of the companies there were deficits in the work equipment: For example, damaged or not fully assembled machines were used, safety covers were missing on machines or forklifts were damaged. Worn knives would have represented a fundamental problem. Frequent and more serious deficiencies were mainly found in smaller companies with fewer than 100 employees.

Customs officials initiated procedures in 46 cases. 61 issues are still under investigation. In 30 cases, the minimum wage may not have been paid.

"Compared to our controls before the change in the law to safeguard employee rights in the meat industry and after the change in the law has now been in force for almost two years, there is still a cautiously positive development," said Labor Minister Karl-Josef Laumann (CDU). "The working and living conditions of the employees in many companies in the meat industry are gradually improving." However, the current results also make it clear once again how important joint controls remain.

‹ ›
Keywords:
TexttospeechNordrheinWestfalenLebensmittelFleischCDUKarriereArbeitsschutzesFleischindustrie
Your comment has been forwarded to the administrator for approval.×
Warning! Will constitute a criminal offense, illegal, threatening, offensive, insulting and swearing, derogatory, defamatory, vulgar, pornographic, indecent, personality rights, damaging or similar nature in the nature of all kinds of financial content, legal, criminal and administrative responsibility for the content of the sender member / members are belong.
Related News