The traffic light coalition does not want to get involved with the proposal by Union faction leader Friedrich Merz (CDU) to initially only increase the standard rates for citizen income and to postpone the rest of the reform. 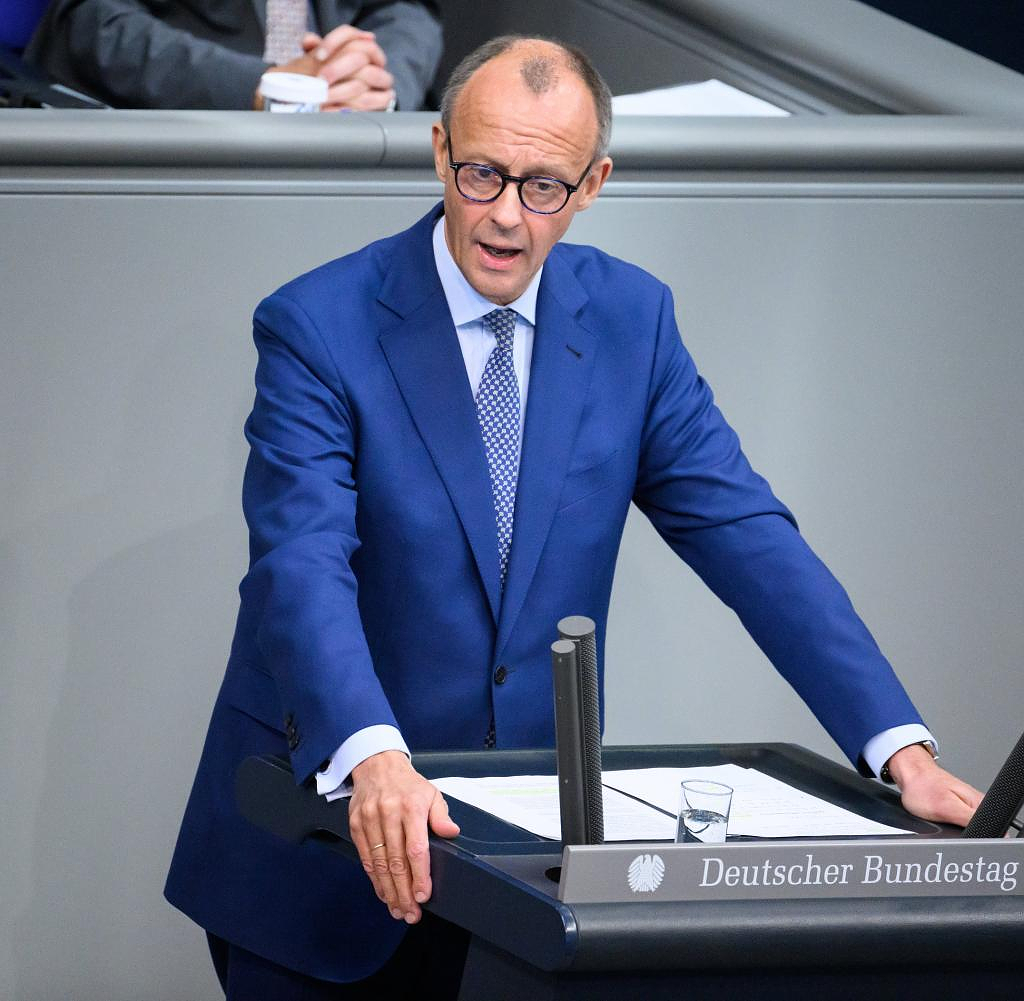 The traffic light coalition does not want to get involved with the proposal by Union faction leader Friedrich Merz (CDU) to initially only increase the standard rates for citizen income and to postpone the rest of the reform. "I don't think it should be parceled out," said Green labor market expert Frank Bsirske on Monday in Berlin. Merz involved himself in "continued contradictions".

First CDU boss Merz said that work was no longer worthwhile because of the higher standard rates, said Bsirske. "Now he's doing the role backwards," emphasized the Greens MP with a view to Merz's announcement that the standard rates in the Bundestag would be raised by the amount of around 50 euros planned by the "traffic light". "His arguments are completely unfounded."

In the case of the protective assets, which Merz also criticized, "only what the grand coalition decided in 2020 will be continued," said Bsirske. He is “assuming that the parliamentary group executive will decide against separating the rule set in the legislative process”. Accordingly, the law for the new citizens' income is to be passed on Thursday.

"Friedrich Merz has no serious interest in the matter, but tries to distract the countries with partisan games," said the deputy leader of the SPD parliamentary group, Dagmar Schmidt. "We have come up with a good compromise proposal which we are happy to discuss with countries this week."

The Union countries should "assume their political responsibility" and present concrete proposals, said the Social Democrat. "We are currently no longer experiencing any factual disputes."

The traffic light presented further changes to the draft law on Friday. According to this, there should now be an upper limit for heating costs during the first two years of receiving citizen benefit, and the applicants should also have to submit a self-assessment about their assets.

The Union criticizes the fact that, according to the traffic light plans, the citizens' allowance can also be obtained in the first 24 months if those affected have high reserves. The so-called protective assets of 60,000 euros for the actual benefit recipient and 30,000 euros for each additional household member should apply.

Merz had said on Sunday evening in the "ARD-Tagesthemen" that the citizen's income planned by the traffic light set "the wrong incentives for the labor market". This is also "not corrected" by the changes made by the traffic light coalition, complained the Union faction leader. In the case of citizen income, the waiting periods and protective assets are too generous.

Among other things, the Union criticizes the fact that, according to the traffic light plans, the citizens' allowance can also be obtained in the first 24 months if those affected have high reserves. The so-called protective assets of 60,000 euros for the actual benefit recipient and 30,000 euros for each additional household member should apply.

The FDP also criticized Merz's move. Secretary General Bijan Djir-Sarai said in Berlin that he had experienced the debate in the Union as constructive so far. But he was irritated by Merz's recent statements. “Anyone who says: raising the standard rates yes, but structural changes no, is going the wrong way. We have to modernize the social security systems in Germany.”

‹ ›
Keywords:
NewsteamMerzFriedrich (CDU)BundesregierungHartz IVTexttospeechBundestagCDUFriedrich MerzFrank BsirskeApple PodcastUnionBürgergeldSchonvermögenRegelsätzeAmpelKoalitionKarriere
Your comment has been forwarded to the administrator for approval.×
Warning! Will constitute a criminal offense, illegal, threatening, offensive, insulting and swearing, derogatory, defamatory, vulgar, pornographic, indecent, personality rights, damaging or similar nature in the nature of all kinds of financial content, legal, criminal and administrative responsibility for the content of the sender member / members are belong.
Related News