Construction work ensures months of closures on the subway line

Due to the extension of underground line 4, the route will be interrupted for several months from the beginning of the year. 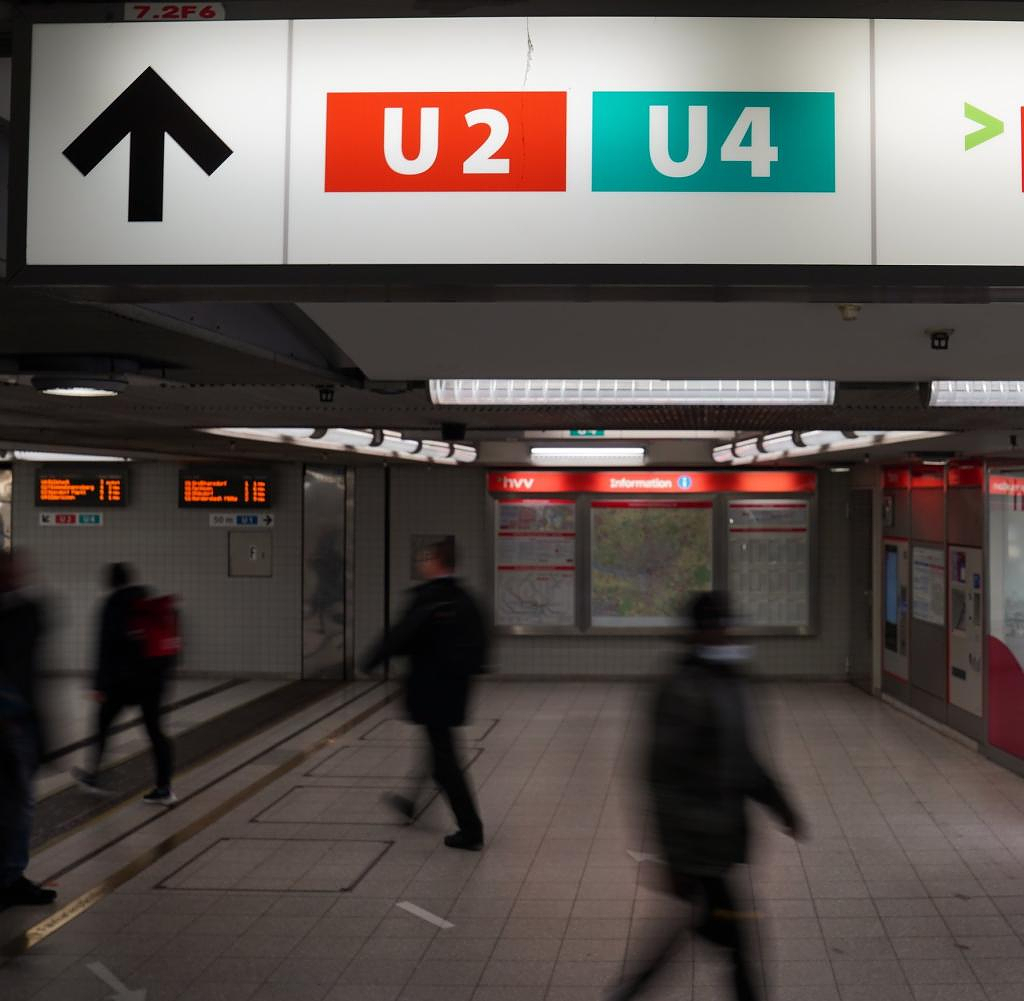 Due to the extension of underground line 4, the route will be interrupted for several months from the beginning of the year. The construction project will force two interruptions on the eastern U2/U4 line branch, the elevated railway announced on Wednesday. From January 2nd to March 9th, 2023 (10 weeks) the route between the Hammer Kirche and Horner Rennbahn stops will be closed, from May 2023 to March 2024 (11 months) there will be no underground trains between the Rauhes Haus and Legienstraße stops . A replacement bus service will be offered for both closures, it said.

"Blocking is always unpleasant for our passengers - but unfortunately also unavoidable with this construction project, which is so important for the east of Hamburg," said Sven Möller, Hochbahn U-Bahn operations manager. While the work to extend the U4 around the Horner Rennbahn and on the second construction phase in Manshardtstraße is in full swing, work on the core of the U4 project to thread the U4 out of the existing network will begin in spring: from May 2023 the U2 intersection will be constructed /U4 Horn racetrack built.

With the new U4 section, around 13,000 people will have an underground station in the immediate vicinity. So far, the U4 connects HafenCity and the city center and then runs on the route of the U2 via the Horner Rennbahn in the direction of Billstedt. In the future, it will serve the two newly built stops Stoltenstraße and Horner Geest behind the Horner Rennbahn in a north-easterly direction on a 1.9-kilometer route. At the end of 2026, the first passengers should be able to board and then travel from the Horner Geest to the main station in just 13 minutes.

‹ ›
Keywords:
HamburgÖffentlicher Personennahverkehr (ÖPNV)UBahnenLeichtathletikBillstedtU2Hammer KircheRauhes HausLegienstraßeStoltenstraßeHorner GeestHorner RennbahnManshardtstraßeU4
Your comment has been forwarded to the administrator for approval.×
Warning! Will constitute a criminal offense, illegal, threatening, offensive, insulting and swearing, derogatory, defamatory, vulgar, pornographic, indecent, personality rights, damaging or similar nature in the nature of all kinds of financial content, legal, criminal and administrative responsibility for the content of the sender member / members are belong.
Related News