After the first protests in East Germany against the federal government's energy policy, the security authorities in North Rhine-Westphalia are also concerned about the coming autumn. 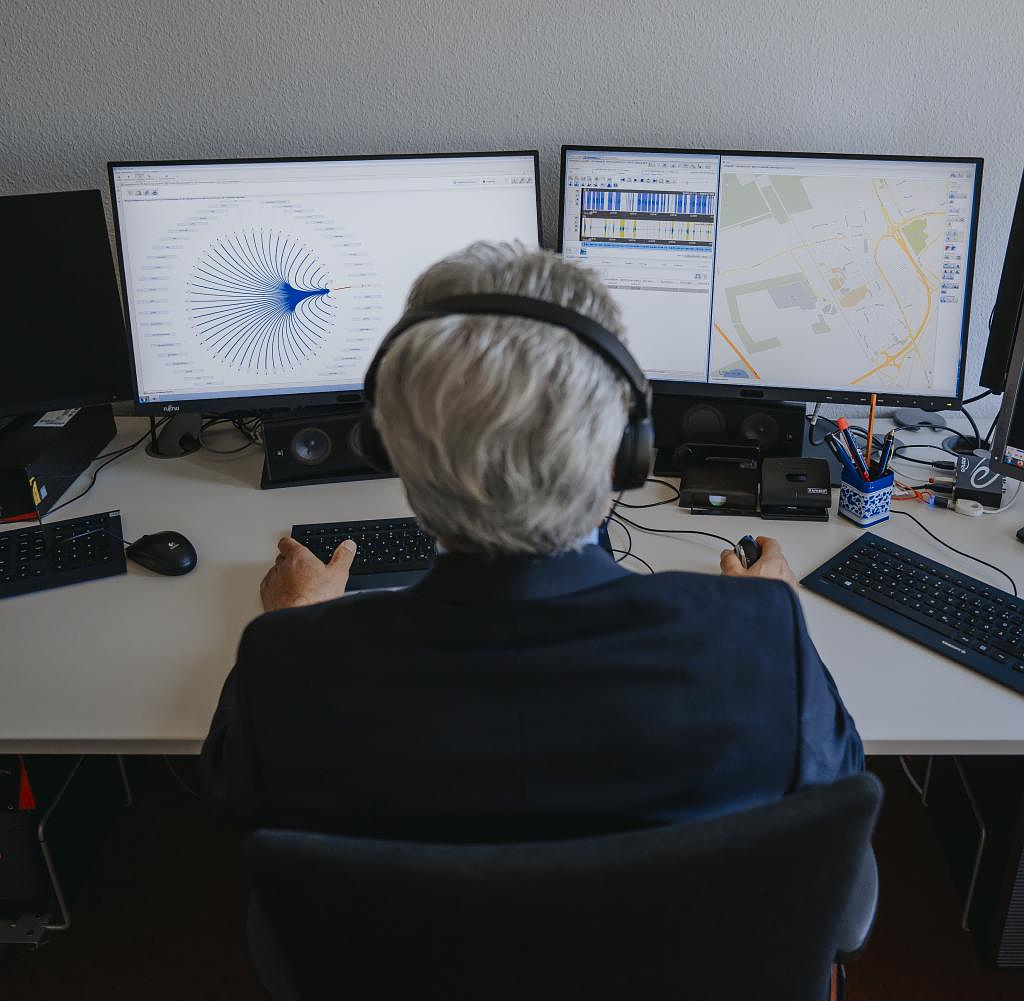 After the first protests in East Germany against the federal government's energy policy, the security authorities in North Rhine-Westphalia are also concerned about the coming autumn. The local extremist scene has already taken up the energy crisis for its own purposes, said the head of the North Rhine-Westphalia Office for the Protection of the Constitution, Jürgen Kayser, to the Rheinische Post, which appears in Düsseldorf on Friday, September 9th.

The corona protection measures are currently not playing a major role in society, so the extremists could not mobilize with them. "And so these people look for topics that concern the population and then use them to radicalize people."

According to Kayser, the extremists organize themselves in messenger services such as Telegram, of which there are several hundred, some with 80,000 subscribers. "I consider services like Telegram to be a danger to democracy if the rule of law can no longer enforce its rights," said the constitutional protection officer. "And that's what we're currently experiencing with Telegram." The investigators found chats there in which attacks like those in Hanau and Christchurch were glorified. “Some of the kids there are between the ages of 12 and 16. So you have access to extreme content early on,” warned Kayser.

According to him, the Office for the Protection of the Constitution in NRW is also observing that right-wing extremists and the so-called delegitimization scene are currently networking even more closely than during the Corona protests. "It seems that these boundaries are now blurring," said Kayser. In Cologne, for example, the pro-Russian demonstration on September 4, registered by a woman born in the former Soviet Union, was openly supported by right-wing extremists, including right-wing extremists from East Germany.

‹ ›
Keywords:
TexttospeechNordrheinWestfalenDüsseldorfRechtsextremismusVerfassungsschutzberichteTelegram MessengerSoziale NetzwerkeExtremismusDemokratieOstdeutschlandAttentatRheinische PostTerrorismusSowjetunionKölnJürgen KayserTelegramNRW
Your comment has been forwarded to the administrator for approval.×
Warning! Will constitute a criminal offense, illegal, threatening, offensive, insulting and swearing, derogatory, defamatory, vulgar, pornographic, indecent, personality rights, damaging or similar nature in the nature of all kinds of financial content, legal, criminal and administrative responsibility for the content of the sender member / members are belong.
Related News