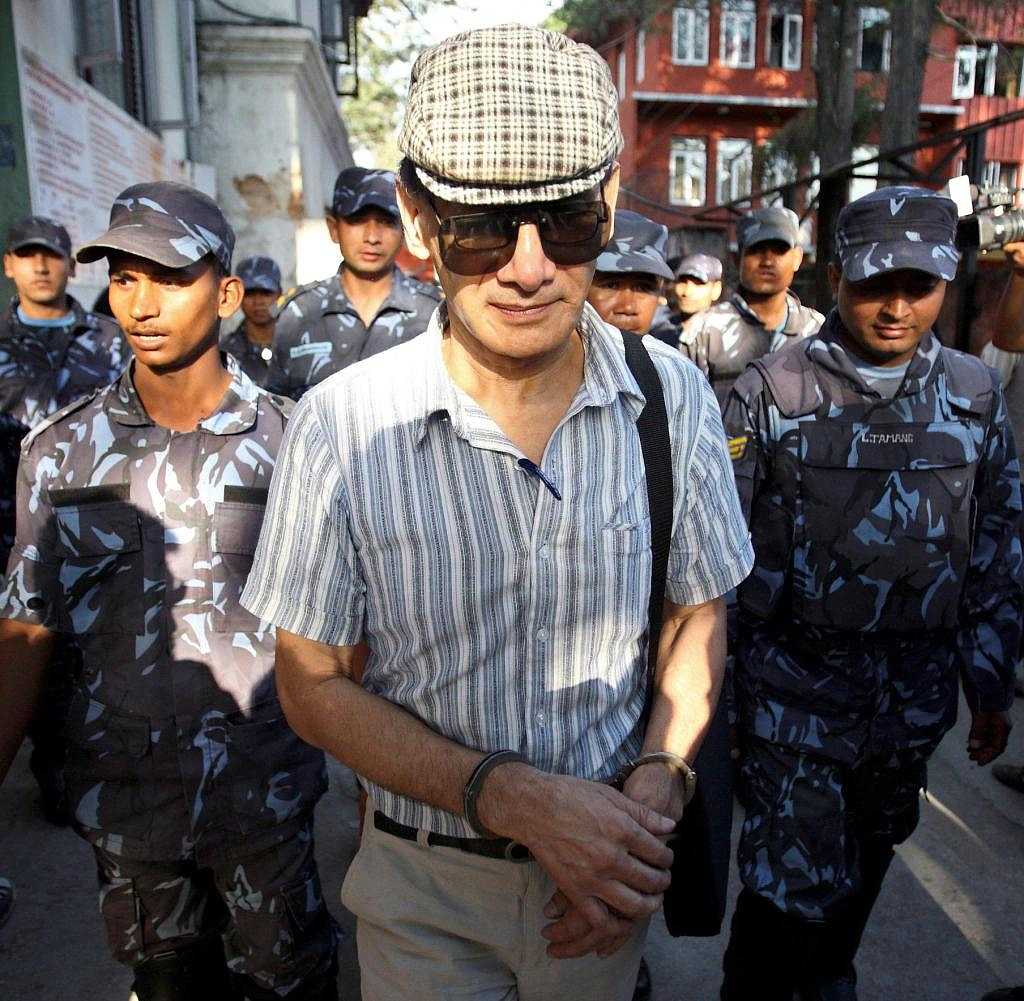 French serial killer Charles Sobhraj, portrayed in Netflix series The Snake, is released from prison after nearly two decades. Nepal's Supreme Court on Wednesday ordered the 78-year-old man's release on health grounds and good behavior and his deportation. According to court documents, he is said to be suffering from a heart condition.

Sobhraj killed scores of people in Asia in the 1970s and is linked to more than 20 murders. In Nepal he has been serving a life sentence since 2003 for the murder of two North American tourists, which is 20 years in Nepal.

The Frenchman - who was born in Saigon during the French colonial period - has admitted to murdering several western tourists in the past. He is believed to have killed at least 20 people in the 1970s, including on the so-called hippie trail in Afghanistan, India, Thailand, Turkey, Nepal, Iran and Hong Kong. However, his conviction in Nepal in 2004 was the first time he was found guilty in court.

Sobhraj had previously been detained in Tihar maximum security prison in New Delhi for two decades on suspicion of theft. Meanwhile, he gave numerous interviews. In 1997 he was deported to France without charge. In September 2003 he reappeared in Kathmandu - and was arrested.

Sobhraj's ploy was to first befriend and trust his future victims before drugging, robbing and killing them. Because of the clothing worn by his victims, he was also called the "Bikini Killer". He used the passports of male victims to travel on. He was nicknamed "The Serpent" because of his ability to assume other identities and thereby avoid the clutches of justice.

According to prison sources, Sobhraj is expected to leave Kathmandu prison on Thursday. The Supreme Court ordered his deportation within 15 days.

‹ ›
Keywords:
NewsteamSobhrajCharlesNepalSerienmörderCharles SobhrajKathmandu On MayAFPMordAbschiebungHippieTrailKrimi
Your comment has been forwarded to the administrator for approval.×
Warning! Will constitute a criminal offense, illegal, threatening, offensive, insulting and swearing, derogatory, defamatory, vulgar, pornographic, indecent, personality rights, damaging or similar nature in the nature of all kinds of financial content, legal, criminal and administrative responsibility for the content of the sender member / members are belong.
Related News