Letters arrive too late or are delivered incorrectly: In Berlin, the number of complaints about postal items has increased significantly this year. 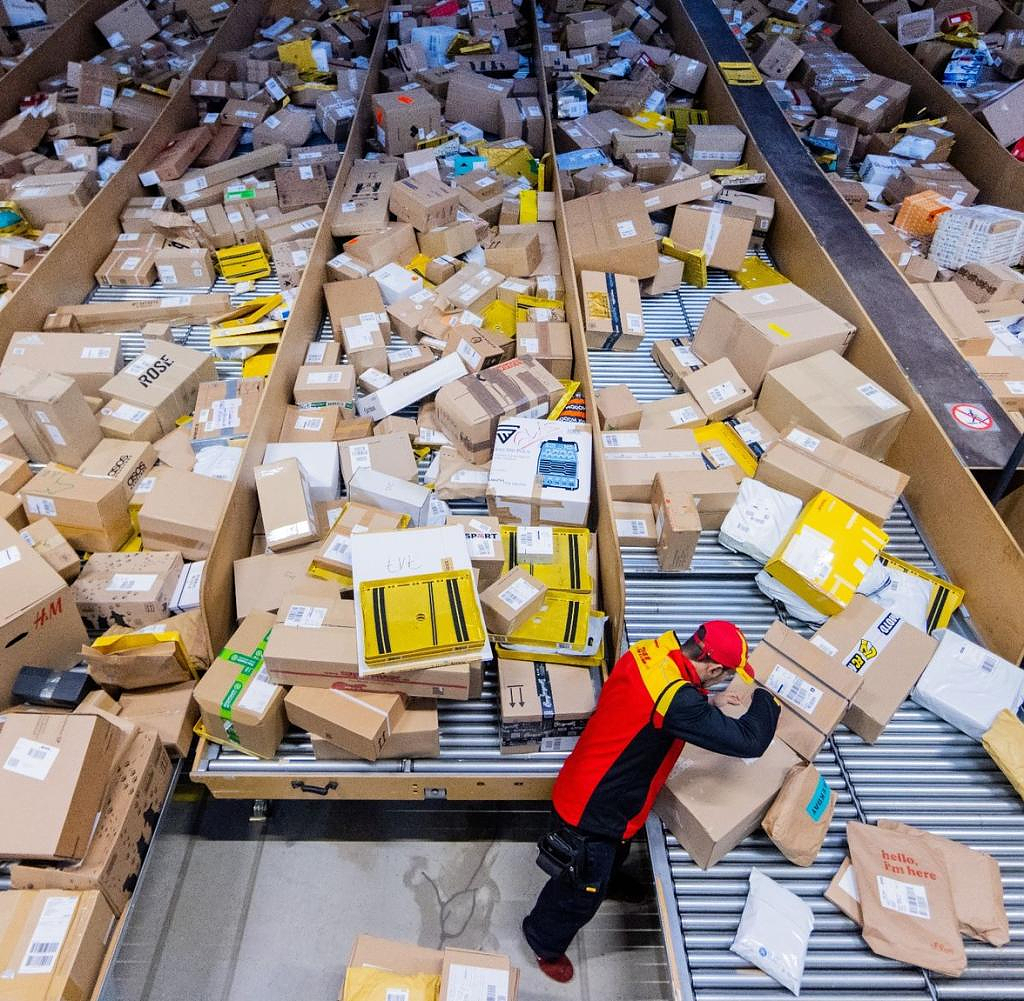 A post spokesman explained the letter problems in Berlin with the corona infection wave. In addition, the holiday season was added. Irregularities could have occurred in individual districts. "Due to the staff shortages, parts of tours had to be redistributed to other colleagues in the past few weeks," he said.

Employees who had reached their maximum daily working hours therefore canceled their tours. “Households that were still on the tour could not be delivered on the same day, but only later on the following days.” Residents of the Hufeisensiedlung in Berlin-Britz, for example, recently had to wait a good two and a half weeks for their letters.

Basically, there are no long-term hot spots, explained another spokesman for the Post. In addition to a high level of sick leave in Britz, for example, a works meeting was one of the causes. Other media also reported about expiring temporary employment contracts and difficulties in finding young people, which lead to problems in Berlin.

Companies are also affected, said Serkan Antmen from the German Association for Post, Information Technology and Telecommunications. The association carried out delivery time measurements of letters to check whether the postal service kept its promise of delivering 90 percent of letters the following day. "It's safe to say that's very rarely the case," Antmen said.

The association also repeatedly received complaints from private customers who were referred to the network agency. From Antmen's point of view, the number of complaints that are received there are only "half the truth". Because not every customer complains. Customers could also complain to the post office, but often only received text modules as answers.

Deutsche Post is obliged to ensure the basic service required by law. Letters must be delivered at least once a working day. "Our operations management is working flat out to stabilize the situation and minimize delays," said a Post spokesman.

‹ ›
Keywords:
NewsteamBerlinPostPolitikDeutsche PostPostBriefeTexttospeechKrimiBritz
Your comment has been forwarded to the administrator for approval.×
Warning! Will constitute a criminal offense, illegal, threatening, offensive, insulting and swearing, derogatory, defamatory, vulgar, pornographic, indecent, personality rights, damaging or similar nature in the nature of all kinds of financial content, legal, criminal and administrative responsibility for the content of the sender member / members are belong.
Related News