Cologne carnival legend Hans Süper died at the age of 86

A size of the Rhenish carnival is dead: the musician and comedian Hans Süper ("Colonia Duett") died on Sunday at the age of 86. 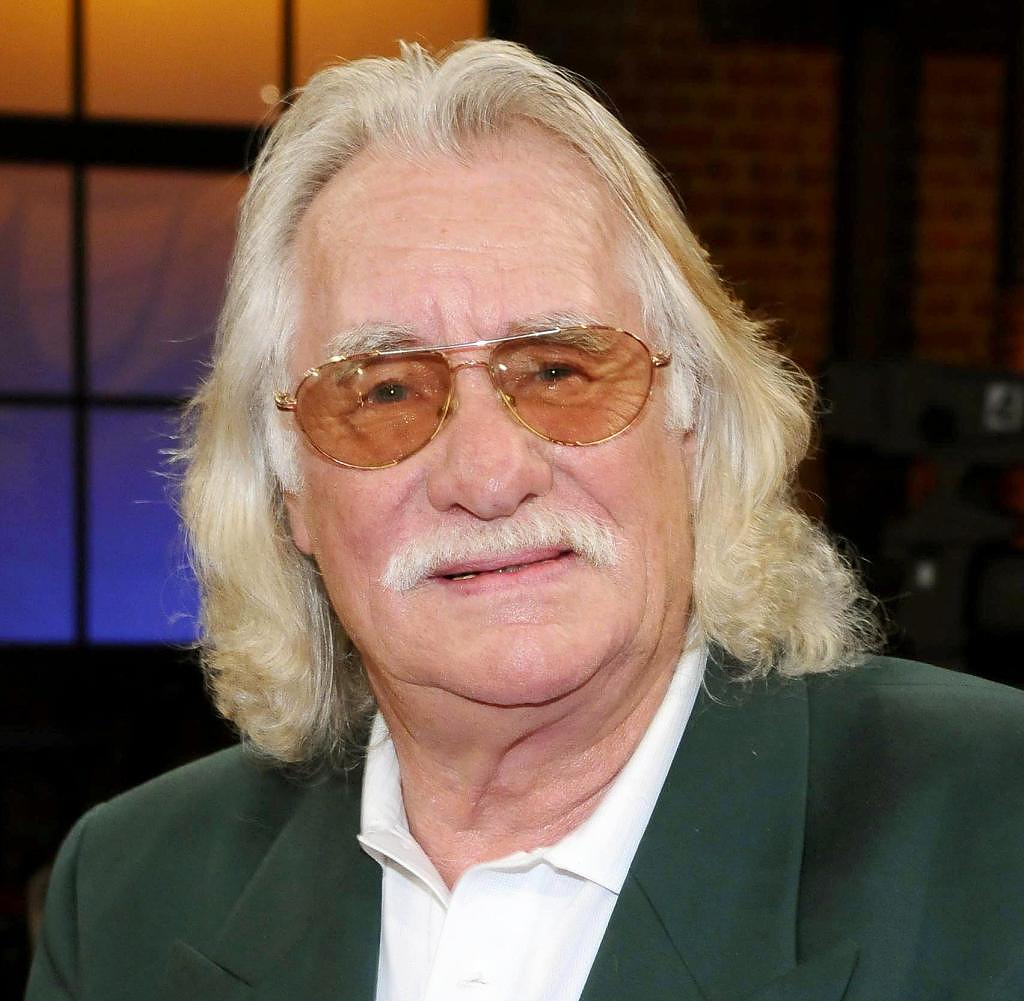 A size of the Rhenish carnival is dead: the musician and comedian Hans Süper ("Colonia Duett") died on Sunday at the age of 86. This was announced on his official Facebook page and by the Cologne Carnival Festival Committee. "The Cologne Carnival mourns the loss of Hans Süper," said the committee. "His humor was unique and his role on stage never equaled."

From 1974 onwards, Süper and his partner Hans Zimmermann ("Dat Ei") made millions of people laugh. With countless television appearances, "the little one" had become known nationwide. "He has always given a whole generation funny and light-hearted moments," the festival committee praised him.

Süper's performances with his "Flitsch" (mandolin) were a highlight of the session carnival. "Cologne and the carnival lost part of their hearts today," it said on Sunday.

After the separation from Zimmermann, Süper appeared with Werner Keppel from 1991 as the Süper duet. At his official stage farewell 20 years ago in Cologne's Gürzenich, everything that had rank and name in carnival came. "Carnival friends from Garmisch to Flensburg have known him for years and will miss him," it said back then.

"With Hans Süper, a legend has left us, his "Flitsch" has fallen silent forever," said Cologne Mayor Henriette Reker (independent) on Sunday and was dismayed. "The city of Cologne has a lot to thank him for, he was a real ambassador for our attitude to life."

"This real Cologne original has inspired us all with its wit and its cheeky charm" for many decades, says Reker.

‹ ›
Keywords:
NewsteamKarnevalKöln
Your comment has been forwarded to the administrator for approval.×
Warning! Will constitute a criminal offense, illegal, threatening, offensive, insulting and swearing, derogatory, defamatory, vulgar, pornographic, indecent, personality rights, damaging or similar nature in the nature of all kinds of financial content, legal, criminal and administrative responsibility for the content of the sender member / members are belong.
Related News