In the future, the moderators of the US television station CNN will no longer be allowed to look as deeply into their glasses as before during the traditional New Year's Eve show. 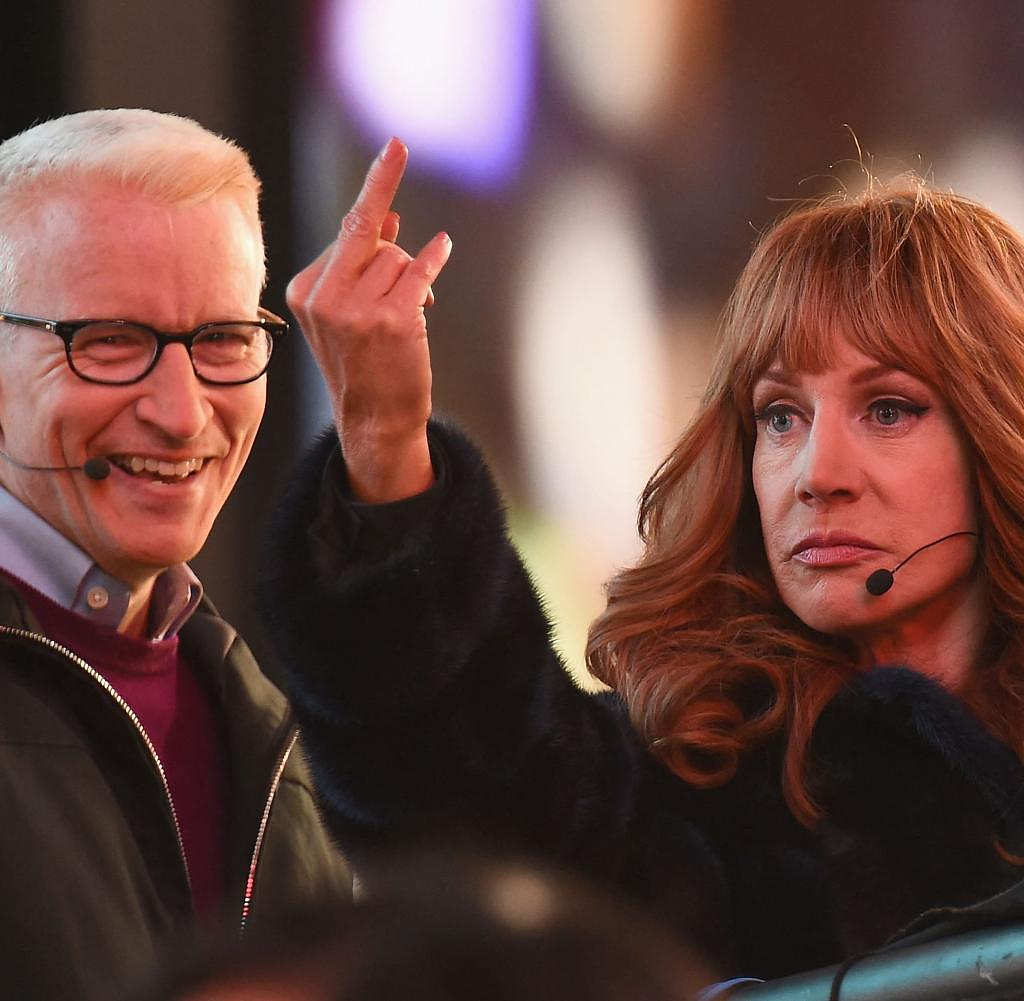 In the future, the moderators of the US television station CNN will no longer be allowed to look as deeply into their glasses as before during the traditional New Year's Eve show. New network boss Chris Licht said at a staff meeting that in his opinion "drinking on camera undermines the credibility of CNN employees and damages their 'reputation' with viewers," celebrity magazine Variety reported. .

The New Year's Eve show on New York's Times Square, where the star presenters of CNN have a drink or two while the crowds celebrate behind them, has led to some almost legendary TV appearances.

For example, Andy Cohen could be seen downing one tequila after the next while the giggling Anderson Cooper was visibly struggling for control.

Presenter Don Lemon even had his ear pierced live on air last year. Visibly drunk, he also foully defended freedom of expression in a blue glitter jacket: “And you know what? You can kiss my ass, I don't really care. I do not care."

‹ ›
Keywords:
NewsteamSilvesterbräucheSilvesterTexttospeechCNNChris LichtVarietyAnderson CooperKathy GriffinNew YorkMusik
Your comment has been forwarded to the administrator for approval.×
Warning! Will constitute a criminal offense, illegal, threatening, offensive, insulting and swearing, derogatory, defamatory, vulgar, pornographic, indecent, personality rights, damaging or similar nature in the nature of all kinds of financial content, legal, criminal and administrative responsibility for the content of the sender member / members are belong.
Related News