A co-owner of Q nightclub in the US state of Colorado has lamented a "new kind of hatred" after five fatalities were shot at the facility's patrons and employees. 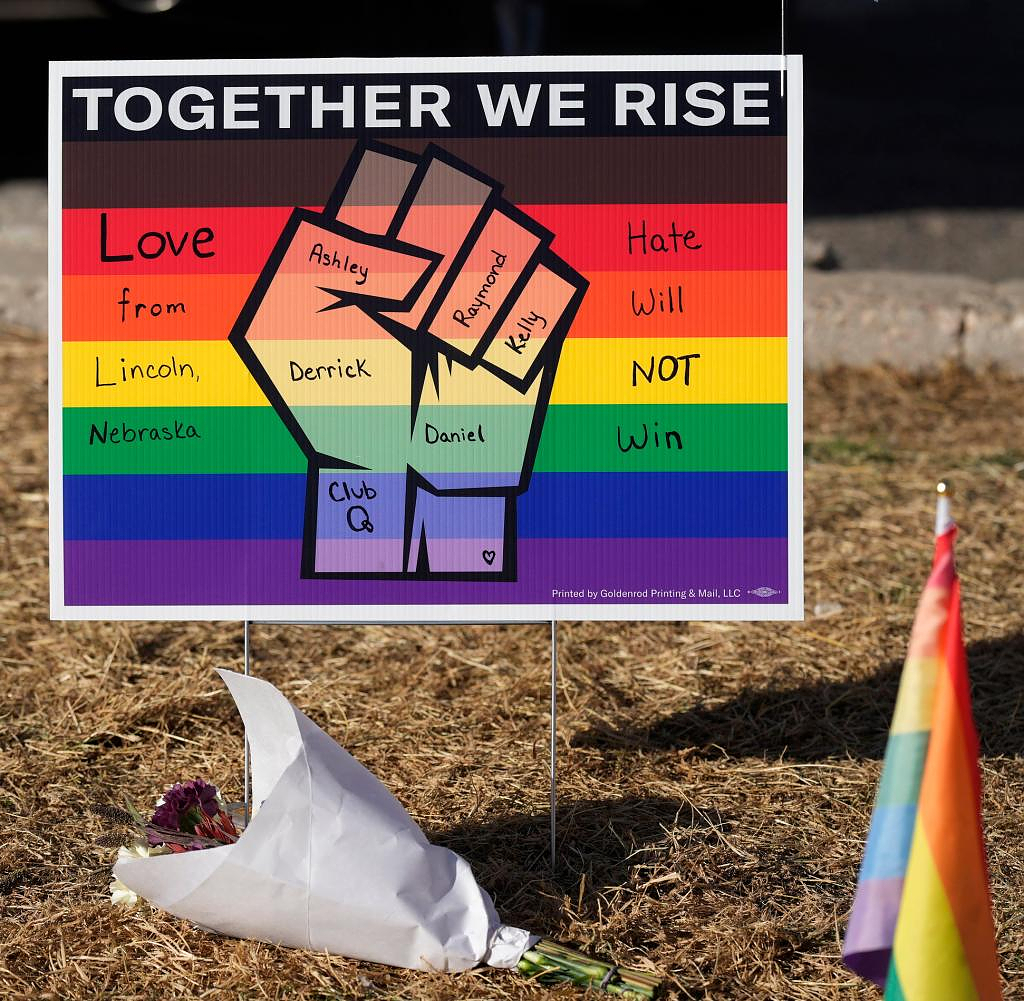 A co-owner of Q nightclub in the US state of Colorado has lamented a "new kind of hatred" after five fatalities were shot at the facility's patrons and employees. A gunman turned a drag queen birthday party into a massacre there on Saturday, killing five and injuring 17 others. Co-owner Nic Grzecka said he believes the Colorado Springs incident reflected radicalized anti-LGBTQ sentiment. The English abbreviation LGBTQ stands for lesbian, gay, bisexual, trans people and queer people.

Speaking to the AP news agency on Thursday night, Grzecka said he believes the attack on a drag queen event was related to the art form being misrepresented by right-wing activists and politicians who are said to be moving around the sexualization of children or their harassment. "Lying about our community and making it what it isn't creates a new kind of hate," he said.

Grzecka said he hopes to channel his grief and anger to figure out how to rebuild the support system for Colorado Springs' LGBTQ community, which the club has served as a haven for about two decades. "Everyone needs community," he said. Club Q was open 365 days a year.

Offers of support came from city and state officials. US President Joe Biden and First Lady Jill Biden expressed their condolences to Grzecka and co-owner Matthew Haynes on Thursday. They too underlined their support and determination to fight against hate and gun violence.

‹ ›
Keywords:
NewsteamColoradoLGBTQHomophobieColorado SpringNic GrzeckaJill BidenAnschlagKrimi
Your comment has been forwarded to the administrator for approval.×
Warning! Will constitute a criminal offense, illegal, threatening, offensive, insulting and swearing, derogatory, defamatory, vulgar, pornographic, indecent, personality rights, damaging or similar nature in the nature of all kinds of financial content, legal, criminal and administrative responsibility for the content of the sender member / members are belong.
Related News