Climber Rekabi will take part in the 2024 Olympics

According to the Iranian Minister of Sports, climber Elnas Rekabi will start for her home country at the 2024 Summer Games. 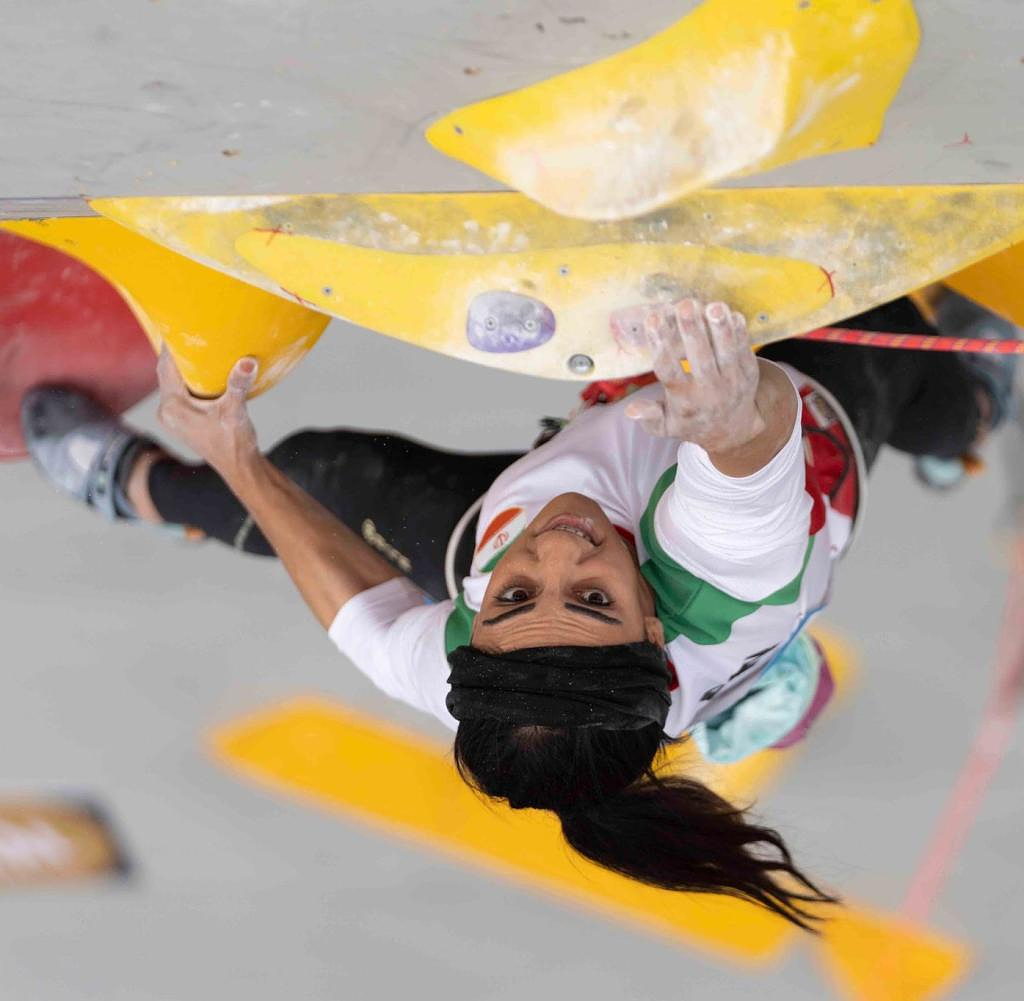 According to the Iranian Minister of Sports, climber Elnas Rekabi will start for her home country at the 2024 Summer Games. "She has a good chance of qualifying and will then take part in the Summer Olympics in Paris," said Sports Minister Hamid Sajadi. Rekabi has many offers from abroad, but wants to stay in her home country and play for the national team of Iran, the minister said, according to the Ilna news agency.

Rekabi caused a stir at home and abroad when she competed in the climbing finals in Seoul in mid-October without the headscarf that is obligatory for Iranian athletes - and then disappeared. With her courageous performance, she became overnight the figurehead of the protests against the Islamic system and the compulsory headscarf in Iran, which have been going on for more than 40 days.

After days of uncertainty, Rekabi reported back on her Instagram page last week. She thanked her fans and ended her message with the phrase "I, people, Iran". The final sentence was interpreted on social media as her support for anti-system protests in Iran.

‹ ›
Keywords:
NewsteamKopftuchStreitOlympiaKletternIranElnas RekabiOlympische SommerspielenIlnaHamid SadschadiParisSeoulSportministerPolitik
Your comment has been forwarded to the administrator for approval.×
Warning! Will constitute a criminal offense, illegal, threatening, offensive, insulting and swearing, derogatory, defamatory, vulgar, pornographic, indecent, personality rights, damaging or similar nature in the nature of all kinds of financial content, legal, criminal and administrative responsibility for the content of the sender member / members are belong.
Related News