Climate researcher Schellnhuber considers the 1.5 degree target to be “an illusion” 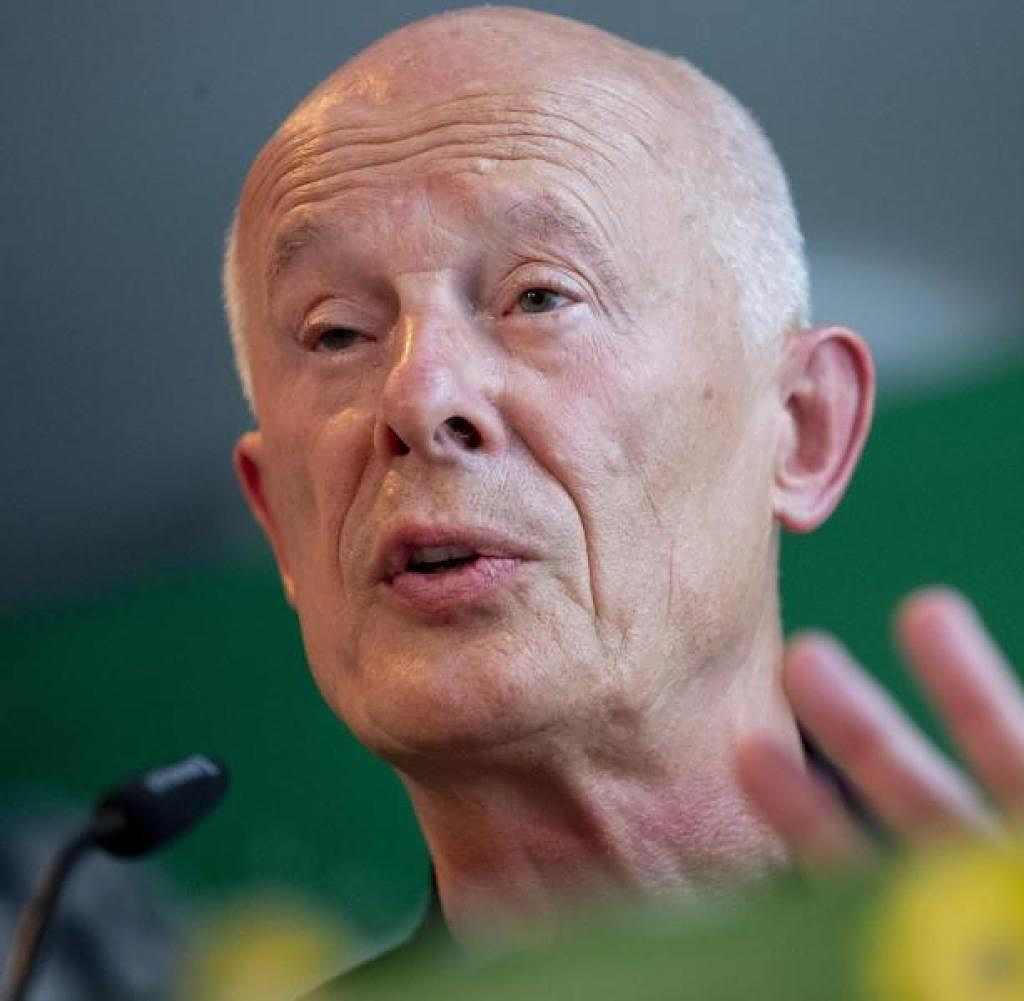 The climate researcher Hans Joachim Schellnhuber considers the 1.5 degree target of the Paris climate agreement to be unrealistic. "The 1.5 degrees are an illusion, no matter how desirable they would be," said the former president of the Potsdam Institute for Climate Impact Research of the "Frankfurter Rundschau".

In the Paris Climate Agreement in 2015, the international community committed to limiting global warming to well below two degrees Celsius compared to the pre-industrial age, if possible even to 1.5 degrees.

In his own words, Schellnhuber expects that the rise in temperature will, in the best case, be stopped at just above two degrees and then slowly reversed again over the next 200 years. To do this, however, carbon dioxide must be removed from the atmosphere again.

Even with this positive scenario, however, "brutal climatic challenges" are to be expected, which will require great efforts to adapt, the climate researcher added. These include a rise in sea level of at least one meter, the abandonment of agriculture in parts of southern Europe and a wave of migration by hundreds of millions of people because living conditions near the equator were becoming too bad.

Schellnhuber warned that a warming of three degrees is "the red line" from which climate change should no longer be manageable. "And unfortunately this line could be crossed." Three to five degrees mean the "climate end game", the scenarios went here "up to the collapse of the global economy and even the annihilation of mankind".

‹ ›
Keywords:
TexttospeechNewsteamKlimaforschungSchellnhuberHans JoachimErderwärmungKlimawandelHans Joachim SchellnhuberApple PodcastParisGesundheitSüdeuropaFrankfurter Rundschau
Your comment has been forwarded to the administrator for approval.×
Warning! Will constitute a criminal offense, illegal, threatening, offensive, insulting and swearing, derogatory, defamatory, vulgar, pornographic, indecent, personality rights, damaging or similar nature in the nature of all kinds of financial content, legal, criminal and administrative responsibility for the content of the sender member / members are belong.
Related News