The Mecklenburg-Western Pomerania Climate Foundation has released the names of the companies involved in the construction of the Nord Stream 2 gas pipeline to the press. 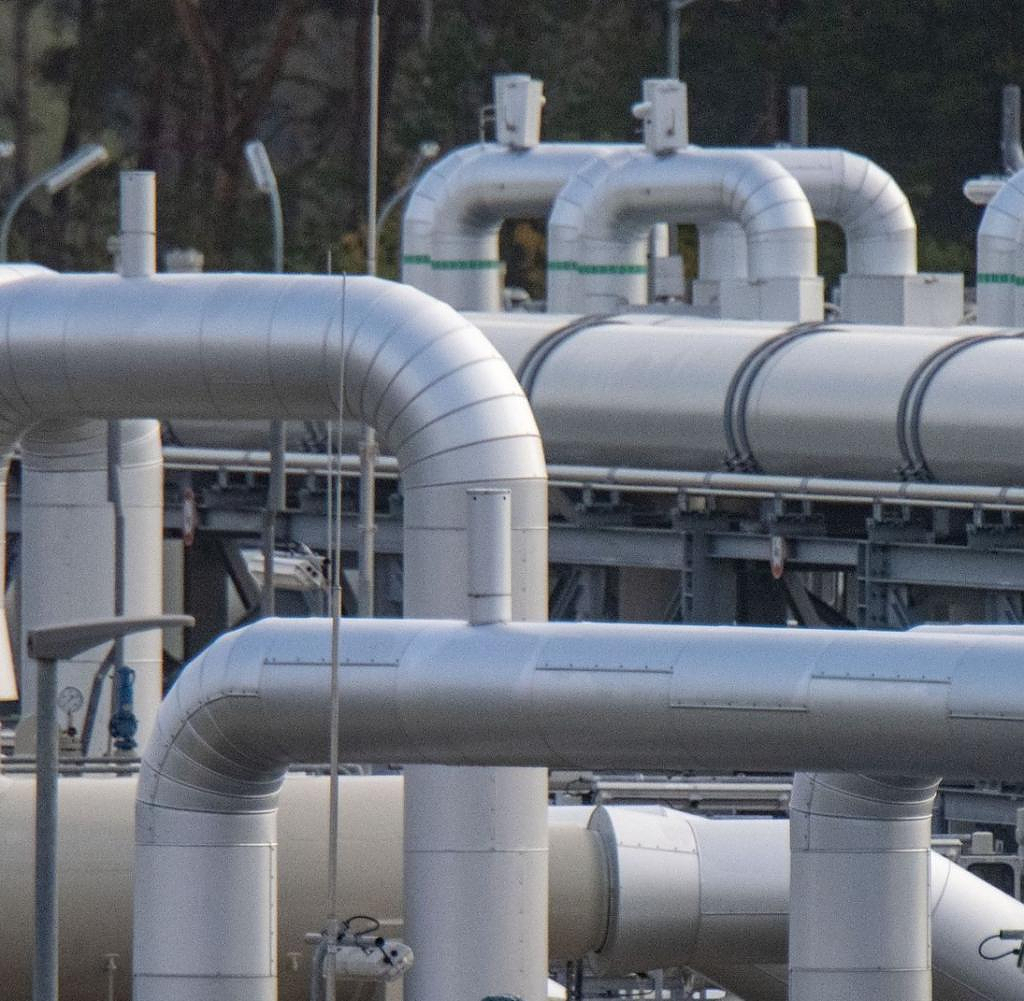 The Mecklenburg-Western Pomerania Climate Foundation has released the names of the companies involved in the construction of the Nord Stream 2 gas pipeline to the press. The list of around 80 names available to the German Press Agency mainly contains companies from the maritime industry, logistics and engineering.

The Climate Foundation was funded largely by money from Russian gas deals. Through a specially founded commercial business, she had placed orders with companies that were to ensure the completion of the German-Russian gas pipeline.

The newspapers WELT and "Bild" had demanded that the names be named and went to court for this. Both the district court in Schwerin and, on appeal, the higher regional court in Rostock had determined that the foundation had a duty to provide information.

Foundation board member Erwin Sellering (SPD) then went before the Federal Constitutional Court to prevent the names of the companies commissioned by the foundation to support the pipeline construction from becoming public and causing them disadvantages. The court dismissed the constitutional complaint filed on Tuesday.

‹ ›
Keywords:
NewsteamGasNord Stream 2
Your comment has been forwarded to the administrator for approval.×
Warning! Will constitute a criminal offense, illegal, threatening, offensive, insulting and swearing, derogatory, defamatory, vulgar, pornographic, indecent, personality rights, damaging or similar nature in the nature of all kinds of financial content, legal, criminal and administrative responsibility for the content of the sender member / members are belong.
Related News