Our ongoing dependence on coal, gas and oil is not only accelerating the climate crisis: it is also exacerbating the health consequences associated with global warming, air pollution and extreme weather events. 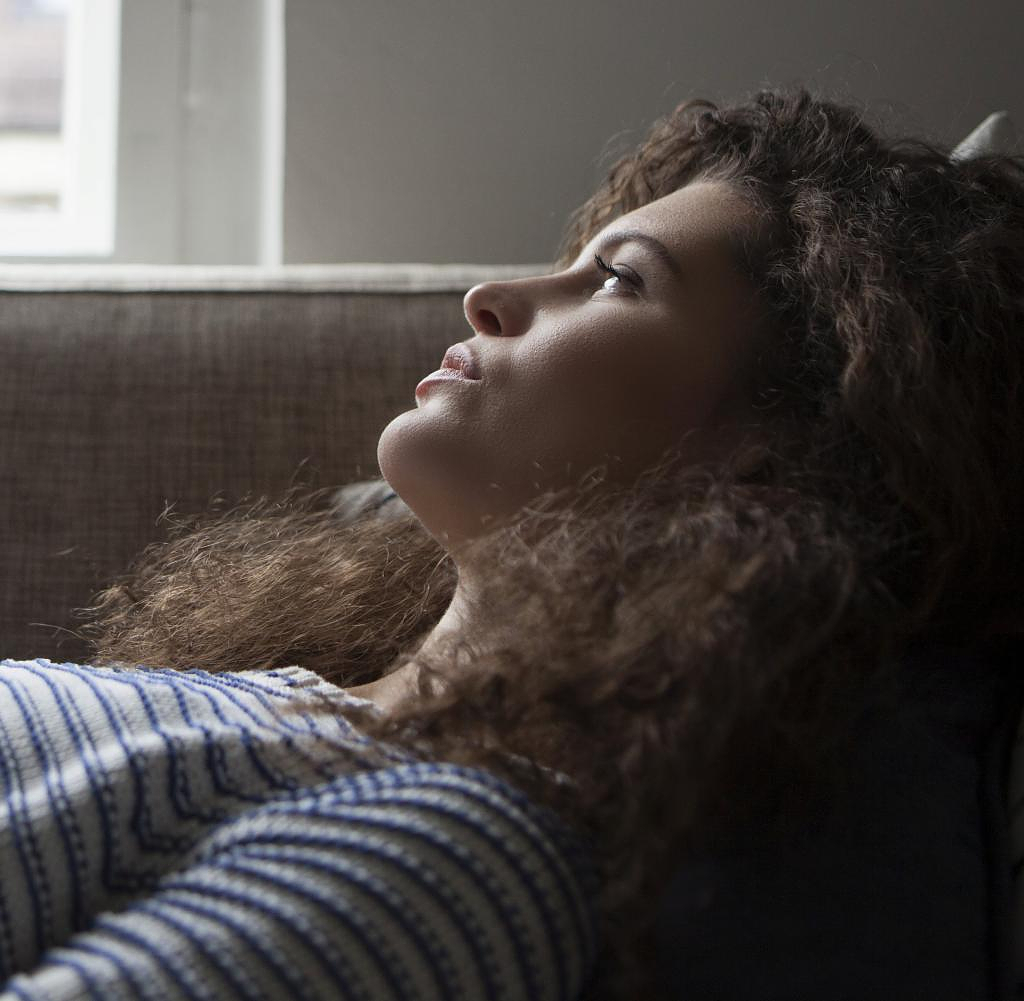 Our ongoing dependence on coal, gas and oil is not only accelerating the climate crisis: it is also exacerbating the health consequences associated with global warming, air pollution and extreme weather events. This is the urgent warning of the "Lancet Countdown 2022". However, its authors also emphasize that it is not too late to prevent a further increase in deaths and diseases caused by climate change.

"The climate crisis is killing us": In view of the seventh annual report of the "Lancet Countdown on Health and Climate Change", UN Secretary-General António Guterres finds clear words. The crisis is not only undermining the health of our planet, but also the health of people around the world: "Through toxic air pollution, declining food security, higher risks of infectious disease outbreaks, extreme heat, drought, flooding and much more." Indeed The report, which has been published since 2015, paints a bleak picture of the health consequences of climate change, which would be exacerbated by continued dependence on fossil fuels.

The current report, which was prepared by 99 experts from 51 institutions and UN organizations, sees an immediate danger in global food security: According to an analysis of 103 countries, days of extreme heat are increasing in frequency and intensity due to climate change. As a result, the number of people there who are affected by moderate to severe food insecurity was 98 million higher in 2020 than the average from 1981 to 2010.

In the period from 2012 to 2021, the annual global land area affected by extreme drought was also an average of 29 percent larger than between 1951 and 1960. Environmental economist Elizabeth Robinson from the die The London School of Economics said in a statement: "This is particularly worrying given that this year global food supply chains have again proved extremely vulnerable to shocks, reflected in soaring food prices and a corresponding increase in food insecurity."

However, extreme heat also poses immediate health threats, such as aggravating cardiovascular and respiratory diseases, adversely affecting pregnancy, heat stroke, poor sleep patterns and poor mental health. It also limits people's ability to work and move, the report says. Overall, the number of heat-related deaths increased by 68 percent in the period from 2017 to 2021 compared to the years 2000 to 2004. And finally, climate change promotes the spread of infectious diseases such as malaria and dengue.

"This year's report shows that we have reached a critical juncture," concludes Marina Romanello, report leader and researcher at University College London. In particular, the ongoing dependence on fossil fuels worsens the observed findings, with neither governments nor companies keeping their promises. For example, in 2019, 69 of the 86 governments considered in the report effectively subsidized fossil fuels for a total net amount of US$400 billion. In 31 of these countries, these subsidies accounted for more than 10 percent of national health spending.

However, the report also sees glimmers of hope: The generation of renewable energies is still insufficient, but has reached a record level in 2020. At the same time, investments in power generation methods using carbon-free sources have increased.

Overall, it is not too late to mitigate the effects of the climate crisis on global health. This requires a rapid switch to clean energy sources, an improvement in air quality and a reduction in particulate matter pollution, an accelerated transition to a balanced and more plant-based diet and more greening of cities.

"A health-centric response to the current crises would still offer the opportunity to create a low-carbon, resilient and healthy future in which people around the world can not only survive but thrive," said Anthony Costello, also of the University CollegeLondon. There is still time to realize this future if action is taken now - a demand that physician Eckart von Hirschhausen also agrees in a comment: "The countdown is on. Healthy people only exist on a healthy earth. And the most expensive thing we can do right now is: nothing!”

‹ ›
Keywords:
KlimawandelErderwärmungInfektionskrankheitenMalariaDengueFieberTexttospeechGesundheitApple PodcastUniversity College LondonKlimakrise
Your comment has been forwarded to the administrator for approval.×
Warning! Will constitute a criminal offense, illegal, threatening, offensive, insulting and swearing, derogatory, defamatory, vulgar, pornographic, indecent, personality rights, damaging or similar nature in the nature of all kinds of financial content, legal, criminal and administrative responsibility for the content of the sender member / members are belong.
Related News