Claudia Roth's head of agency and the controversial Documenta-Mail

The Documenta art exhibition in Kassel closed three weeks ago. 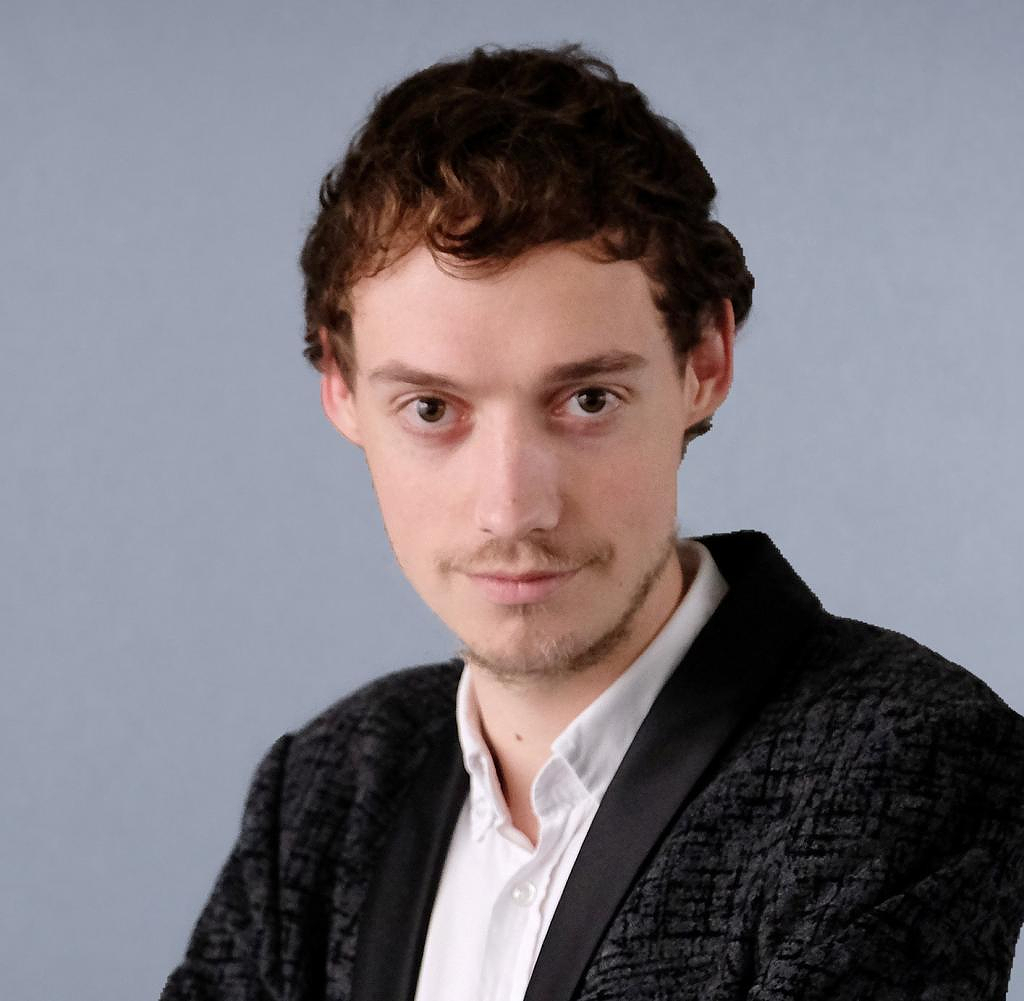 The Documenta art exhibition in Kassel closed three weeks ago. But the debate about the anti-Semitic artworks on display there continues. The Vice President of the World Jewish Congress, Maram Stern, said on Monday that the documenta marked "one of the most serious cases of anti-Semitism in German post-war history".

How could it come to this? And what role did the federal government play - in particular the commissioner for culture and media, Claudia Roth (Greens), from whose funding the major event is co-financed with around 3.5 million euros? In June, the “Jüdische Allgemeine” newspaper accused Roth of not having done enough to prevent the exhibition of anti-Semitic works of art, despite numerous warnings from the Jewish community.

WELT was given access to all correspondence between the authority and the Documenta management via the Freedom of Information Act. An e-mail that Roth's head of office, Andreas Görgen, sent on January 17 to Roth, the mayor of Kassel, the Hessian culture minister, the then Documenta boss Sabine Schormann and the head of the German Federal Cultural Foundation, Hortensia Völckers, seems particularly relevant.

In the summer, the "Spiegel" had already quoted from the letter. The e-mail shows "that the Minister of State for Culture reacted to the allegations at an early stage and also made concrete suggestions as to how to ensure that neither anti-Semitic art nor anti-Israel hate speech was given a stage at the Documenta," the news magazine interpreted. But a look at the wording of the email suggests a different interpretation.

(Read the full text of the email here)

Görgen does not comment on specific measures that would have prevented an exhibition of anti-Semitic art. Rather, Roth's department head states that the "media pressure" on the Documenta is great. “Demands for artists to be disinvited” would be raised and could endanger the Documenta “if we don’t act quickly and carefully”. Görgen provided a guideline that ruled out political intervention from the outset: "As far as possible" it should be prevented "that rules of political discourse restrict the constitutionally protected freedom of art and science."

Remko Leemhuis, director of the American Jewish Committee (AJC) in Berlin, criticizes: "The mail shows that those involved were almost exclusively concerned with the reputation of the documenta. An attitude that prevailed among those responsible for a long time, and among some even then, when anti-Semitic propaganda was discovered at the art exhibition every week.” “.

In order to keep the critics from being attacked, Görgen had also suggested in his email that the Documenta supervisory board could be advised by an international advisory board, which should "work up" the allegations on two working days a month. Görgen did not mention the possibility of influencing the curation, which would have been necessary to prevent anti-Jewish motives. The advisory board never materialized. The "Spiegel" later reported that Kassel's mayor feared censorship of the event.

And one more passage of the mail is noteworthy. In it, Görgen emphasizes that the art exhibition deserves special protection from political intervention – and refers to the Nazis, of all things. The Documenta must continue its tradition of creating an international space for art - "particularly in a country that has violated the freedom of art like no other".

AJC director Leemhuis is irritated by this: Those responsible apparently did not deal with the question of whether there was any truth to the findings available at the time about the connection to anti-Semitic boycott movements against Israel by members of Ruangrupa and the search committee. Instead, they "slandered the criticism with reference to German history and Nazi cultural policy". The Office of the Federal Government Commissioner for Culture and the Media did not answer a WELT inquiry about the processes within the set period.

Görgen's own attitude to the BDS has caused speculation in the past. In 2020, leading German cultural institutions and artists came together to form the "Initiative GG 5.3 Cosmopolitanism" and protested against the Bundestag resolution that classified the Israel boycott movement as anti-Semitic. In a published plea, the initiators thanked Görgen in particular – “for professional advice and contributions to the discussion”. Görgen's employer at the time, the Foreign Office, reacted quickly and announced that he "did not participate in the formulation of the appeal" and "expressly did not adopt the text".

‹ ›
Keywords:
PfahlerLennartInvestigationDocumentaRothClaudia (BüG)AntisemitismusTexttospeechGrüneAndreas GörgenJüdische WeltkongressNancy FaeserKasselSPDMusikClaudia RothKunstBDSRuangrupa
Your comment has been forwarded to the administrator for approval.×
Warning! Will constitute a criminal offense, illegal, threatening, offensive, insulting and swearing, derogatory, defamatory, vulgar, pornographic, indecent, personality rights, damaging or similar nature in the nature of all kinds of financial content, legal, criminal and administrative responsibility for the content of the sender member / members are belong.
Related News