According to initial forecasts, the pro-Western conservative opposition party GERB won the early parliamentary elections in Bulgaria with around 25 percent of the votes. 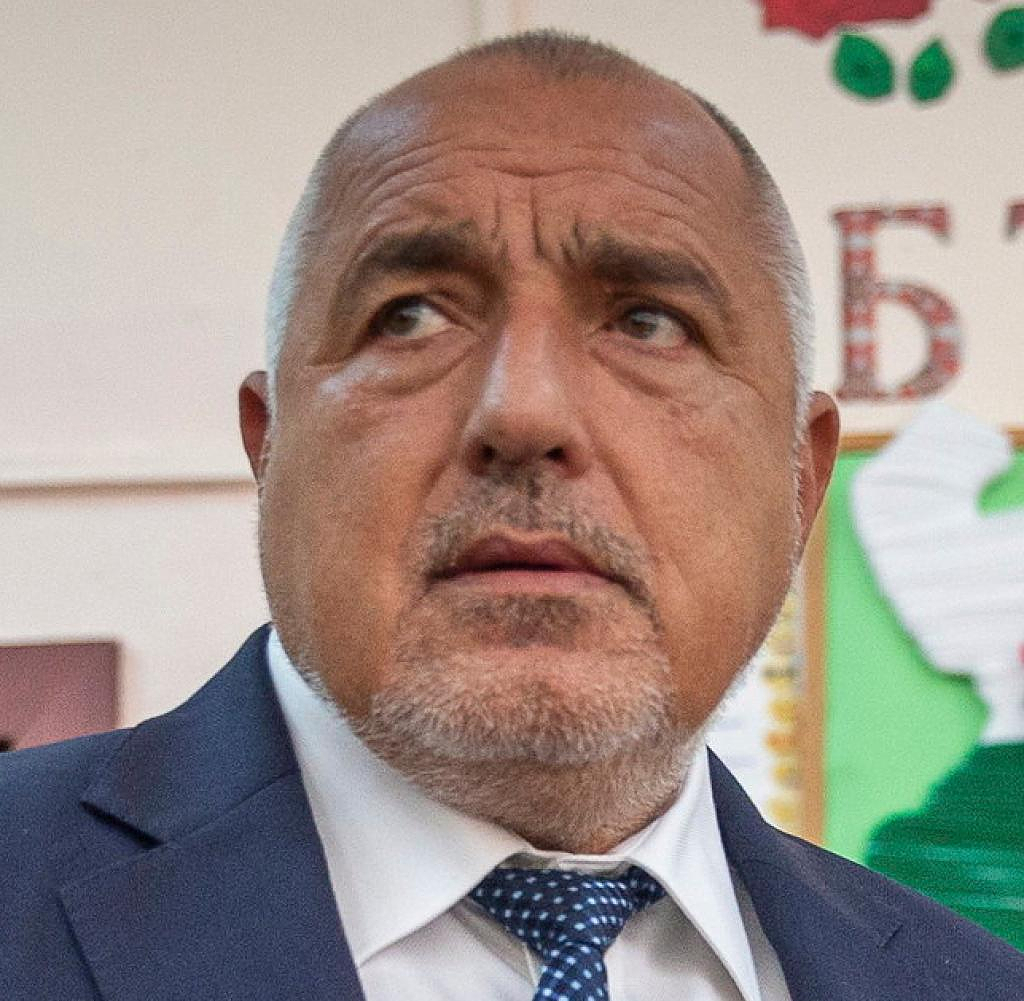 According to initial forecasts, the pro-Western conservative opposition party GERB won the early parliamentary elections in Bulgaria with around 25 percent of the votes. The three parties of the last governing coalition lost their majority. It was initially unclear on Sunday which parties could form a new government together. Before the election, possible alliances had been ruled out and several parties accused each other of being corrupt. It was the fourth parliamentary election in around a year and a half in the poorest EU country.

According to the forecasts of several opinion research institutes, the bourgeois opposition party GERB led by long-serving Prime Minister Boiko Borissov was in the lead. He was voted out in April 2021 after allegations of corruption. In second place, with just under 20 percent, was the last governing liberal PP ("We are continuing the change") of ex-Prime Minister Kiril Petkow. He admitted his party's defeat. As a leading political force, GERB must now take responsibility and set up a governing coalition, he demanded in front of journalists.

According to the information, the three parties in Petkow's previous coalition government of PP, Socialists and the conservative-liberal-green alliance DB together accounted for around 38 percent. Between six and eight parties could move into parliament. Among them is the pro-Russian and nationalist Wasraschdane (Rebirth), who can count on around 11 percent of the vote.

Voter turnout was low. The official results were only expected in the coming days. Interim results should be available on Monday at the earliest.

Before the election, the PP ruled out a coalition with Borisov's GERB. She accused Borisov and his party of corruption. Under the motto "Let's finish our work", the PP wants to continue the fight against corruption. The GERB, which belongs to the European People's Party (EPP) in the EU Parliament, promised under the election slogan "Stronger than chaos" to curb inflation, follow a NATO and EU course and introduce the euro in 2024. For the time being, it was still unclear which coalition partner GERB could find.

After just six months in office, the liberal-socialist coalition government led by the PP was overthrown by a vote of no confidence in June. Ex-Prime Minister Petkov saw Moscow behind the failure of his cabinet. Projects to combat corruption fell by the wayside. Until a new government is in place, a transitional cabinet appointed by Head of State Rumen Radew will continue to run official business.

During the election campaign, the concerns of around seven million Bulgarians revolved primarily around the effects of Russia's war of aggression against Ukraine and rising prices. Inflation was 17.7 percent in August compared to the same month last year. High energy prices make poorer people fear a cold winter. The problem of corruption tended to remain in the background. Measured by gross domestic product (GDP) per capita, Bulgaria was the poorest country in the European Union last year.

‹ ›
Keywords:
NewsteamBulgarienParlamentswahlen
Your comment has been forwarded to the administrator for approval.×
Warning! Will constitute a criminal offense, illegal, threatening, offensive, insulting and swearing, derogatory, defamatory, vulgar, pornographic, indecent, personality rights, damaging or similar nature in the nature of all kinds of financial content, legal, criminal and administrative responsibility for the content of the sender member / members are belong.
Related News