City centers: the government will allocate an additional 5 billion euros

"To continue to adapt to climate change and revitalize our municipalities, the President of the Republic wanted us to leave with a similar envelope of at least 5 billion euros. 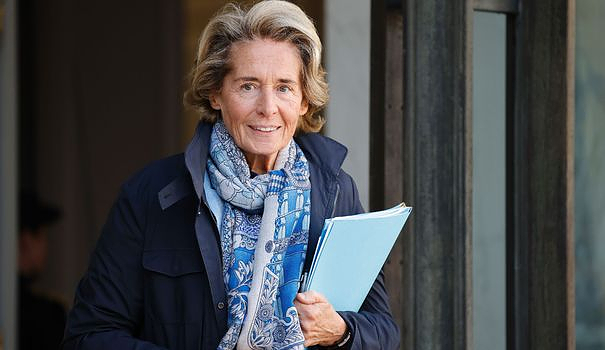 "To continue to adapt to climate change and revitalize our municipalities, the President of the Republic wanted us to leave with a similar envelope of at least 5 billion euros. It will be released in four years, between 2022 and 2026, and will finance renovation projects in 234 medium-sized towns," says Caroline Cayeux.

This envelope will constitute the second part of the "Action heart of the city" plan which resulted, during Macron's first five-year term, in the mobilization of five billion euros to revitalize the centers of 222 municipalities with between 20,000 and 100,000 inhabitants. The cities of Colmar, Briançon, Bastia, Bayonne or Limoges had notably been selected.

According to the minister, this first component has made it possible to finance “6,500 actions” in these municipalities with the objective of bringing inhabitants and businesses back to the deserted city centers.

According to Ms. Cayeux, the additional five billion should make it possible to complete programs "not yet completed" but also to launch ecological transition projects, in particular by allowing municipalities to "green their city centers" and fight against "heat islands".

"We must also do energy saving work in public buildings and schools", detailed Ms. Cayeux, who would also like the entrances to the city to be embellished.

"At first glance, you have to have a crush when you enter a city," she pleaded, adding: "I don't want us to talk about ugly France anymore!".

Recently, the Senate had evaluated the "heart of the city" program by reporting the positive feedback from the mayors questioned, while pointing out certain limits relating in particular to "local objectives not always very precise".