Post a Comment Print Share on Facebook
Famagusta 29
DOLLAR 16,72
EURO 17,70
GOLD 988,51
BIST 2.538,66
Bankinter launches an alternative investment vehicle with which it plans...
Leonardo del Vecchio, founder of Luxottica and second richest person in...
Toyota Aygo X Cross: the little one in the family is no longer so small
The founders of Glovo, ElTenedor and HolaLuz invest in Premiumguest events
Corpfin puts Dimoldura, the largest Spanish manufacturer of doors, up...
Indra urgently convenes its council for today
The MWC will continue in Barcelona at least until 2030
Silvia Iranzo resigns as a member of Indra and aggravates the reputational...
Is there concerted action? The European regulator leaves it to the discretion...
DKV, the last to leave the ship of El Corte Inglés, after the landing...

Cirsa returns to profits after shooting its income until March

The gaming and leisure group obtained a net profit of 6. 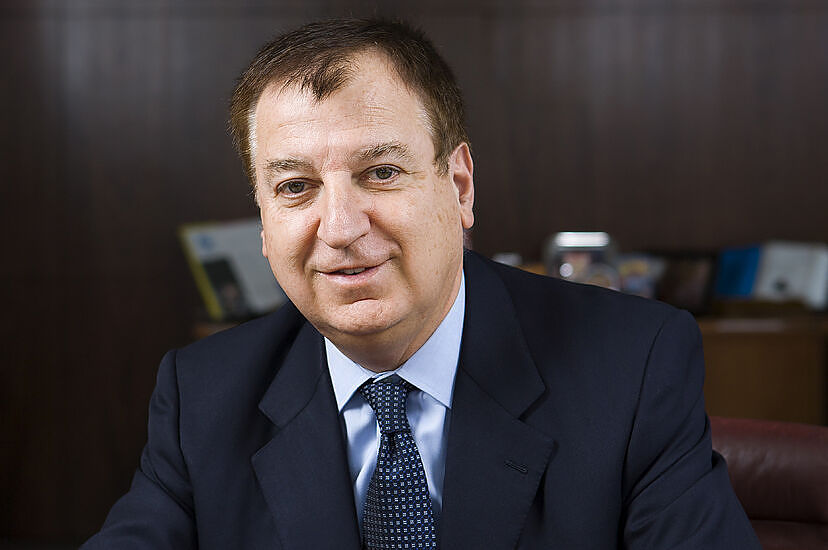 The gaming and leisure group obtained a net profit of 6.65 million euros in the first quarter and billed 378.2 million, 142% more than in the same period of 2021.

The practically total reopening of casinos, bingo halls and gaming halls has allowed the Spanish group Cirsa to return to profits after almost two years in the red as a result of Covid.

The Blackstone-owned company closed the first quarter with a net result of 6.65 million, in contrast to losses of 75 million euros in the same period of 2021. Operating income grew by 142%, to 378.2 million, despite the impact of Omicron in January, and the ebitda was 118.1 million, with an increase of 312%, attributable, above all, to the good performance of the casinos and slot machines.

The company based in Terrassa (Barcelona) assures that these figures confirm the reactivation of the business that began in the second half of 2021 and show "a rapid and solid recovery", in the words of Joaquim Agut, executive president, who highlights "the ability to planning and response" of the company.

Compared to the year prior to the pandemic, Cirsa has obtained revenues similar to those of January-March 2019 and an EBITDA that is 14% higher. The company hopes to obtain between 126 million and 131 million euros in the second quarter and end the year with an EBITDA level equivalent to that before Covid.

Cirsa has highlighted the "good performance" of its different businesses in Spain, where activity recovered 100% compared to before the pandemic. On a global scale, the average stood at 97%, with Morocco as a great exception, although Cirsa has finally reopened its casinos in the country this month.

The group closed the quarter with a net financial debt of 2,355 million, 2.8% less than a year ago.

‹ ›
Keywords:
CatalunyaEmpresasCataluña
Your comment has been forwarded to the administrator for approval.×
Warning! Will constitute a criminal offense, illegal, threatening, offensive, insulting and swearing, derogatory, defamatory, vulgar, pornographic, indecent, personality rights, damaging or similar nature in the nature of all kinds of financial content, legal, criminal and administrative responsibility for the content of the sender member / members are belong.
Related News 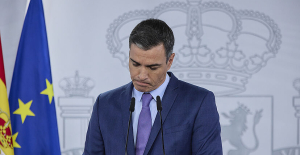 Counterattack to the Government's coup against... 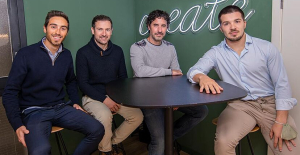 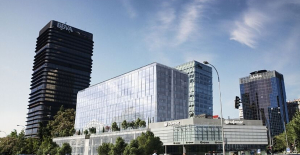 JPMorgan puts at risk the rise against the current...