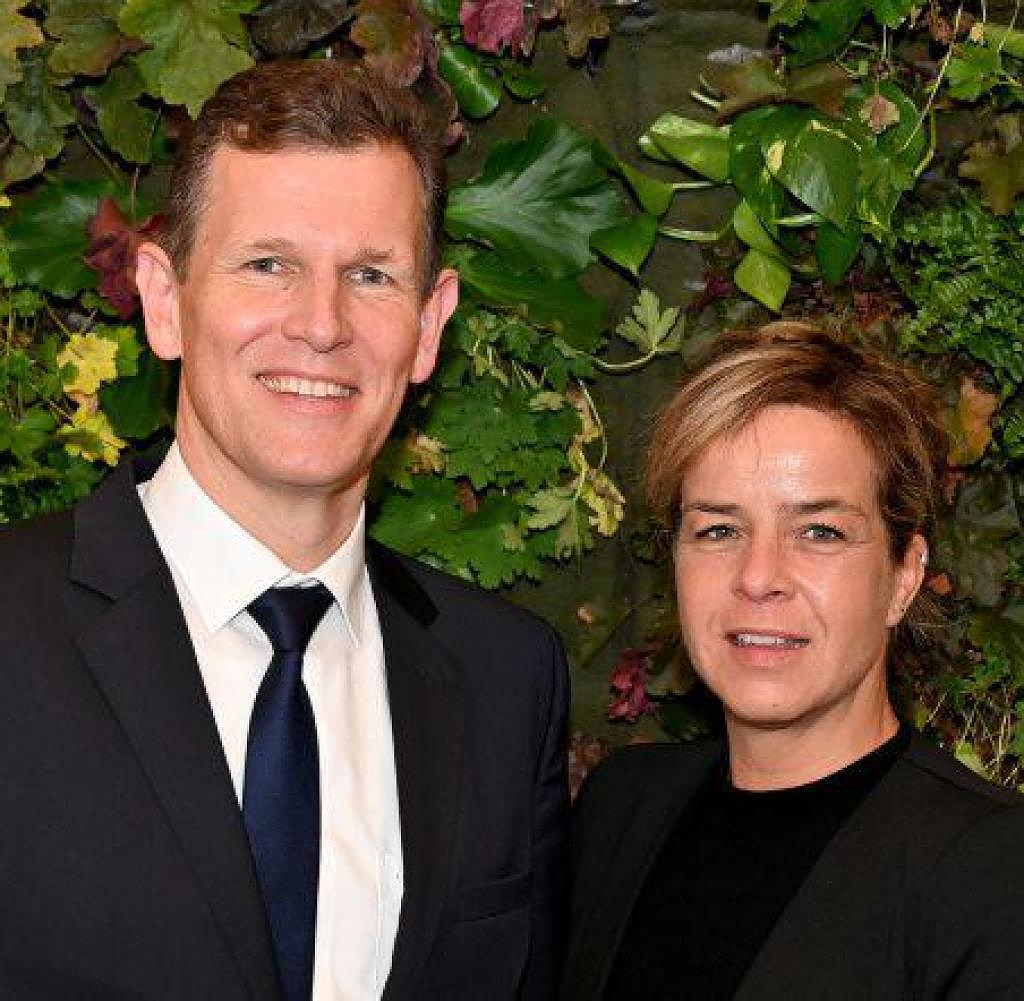 In addition to three current and two former NRW ministers, Klaus Töpfer, Germany's first environment minister in Helmut Kohl's cabinet, also attended the Circular Valley Forum 2022. "Circular economy does not begin with recycling," said the 84-year-old at the festive evening event in front of around 600 guests in the historic town hall of Wuppertal. "We have to think about products in such a way that they can be recycled and have a longer lifespan," emphasized Töpfer, who launched the "Green Dot" dual collection system for waste separation when he was Minister.

At the invitation of the Circular Valley initiative initiated by management consultant Carsten Gerhardt, several hundred visitors had engaged in panel discussions and various forms of circular economy topics throughout the day. The goals are, for example, to use products for a long time and several times, to avoid waste and to use disused products as resources. Because of the growing world population, the United Nations is warning that the annual global consumption of resources could double by 2060 and that greenhouse gas emissions would also continue to rise dramatically as a result. The Circular Valley, founded in 2019, forms the hub of a network in which industry and science work together with start-ups from all over the world. The Rhine-Ruhr region is to become a center for the circular economy.

NRW Economics Minister Mona Neubaur, who is also Deputy Prime Minister, called the topic of the circular economy an "amazing opportunity for the economic and industrial state of North Rhine-Westphalia". Neubaur had already visited the Circular Valley in the summer and talked to start-ups from different countries who network in Wuppertal at regular meetings and are looking for investors for their ideas. "You are Team Confidence, you are Team Courage," said the Green politician in the face of the supporters gathered in Wuppertal. The Circular Valley is “exactly the right answer” for the absolutely necessary transformation from a linear to a circular economy. Europe Minister Nathanael Liminiski (CDU) praised the network work of the Circular Valley as "excellent". It brings together large and small companies that usually do not meet in the market. The Wuppertal initiative should not remain limited to NRW.

It was fitting that the Flemish Prime Minister Jan Jambon, who was connected via video, offered closer cooperation in the evening. NRW and the Belgian region had a strong chemical and steel industry, as well as important ports. In view of the already good cooperation, there are ideal conditions for a European center for the circular economy. He wants to continue and deepen this cooperation. "I shake hands with North Rhine-Westphalia," said Jambon and announced a corresponding political declaration of intent. If possible, the Netherlands should also join this “coalition of the willing” as a “natural partner”, according to Dambon, who addressed the participants in German. Among them were the bosses and board members of DAX companies and important medium-sized companies such as BASF, Bayer, Evonik, Vorwerk and Haniel, representatives of large research institutions and politicians such as Wuppertal's mayor Uwe Schneidewind (Greens).

The guests were joined by 300 exhibited "Trash People" by the Cologne action artist HA Schult. He had already set up the life-size figures made of rubbish at the Pyramids of Giza, on the Great Wall of China and in the Arctic to demonstrate against the littering of the planet. "If we don't change the world, it will change us," said Schult.

Like the former NRW Economics Minister Andreas Pinkwart (FDP), ex-Federal Minister Töpfer came to Wuppertal by train in a climate-friendly manner. "When you are 84 years old and have done it all your life, you can no longer imagine pessimism," said the economist who lives in Höxter. "But I'm not optimistic for the sake of optimism, but because ideas that are just as good get ahead."

‹ ›
Keywords:
NeubaurMonaNordrheinWestfalenKreislaufwirtschafts Und AbfallgesetzHartmannGuidoTexttospeechWuppertalCircular ValleyHelmut KohlKlaus TöpferFlandernGrüneHöxterNRWKreislaufwirtschaftKrimi
Your comment has been forwarded to the administrator for approval.×
Warning! Will constitute a criminal offense, illegal, threatening, offensive, insulting and swearing, derogatory, defamatory, vulgar, pornographic, indecent, personality rights, damaging or similar nature in the nature of all kinds of financial content, legal, criminal and administrative responsibility for the content of the sender member / members are belong.
Related News