Mayor Antonio Narvaez reaffirms the importance of these festivities and the positive atmosphere that they create. 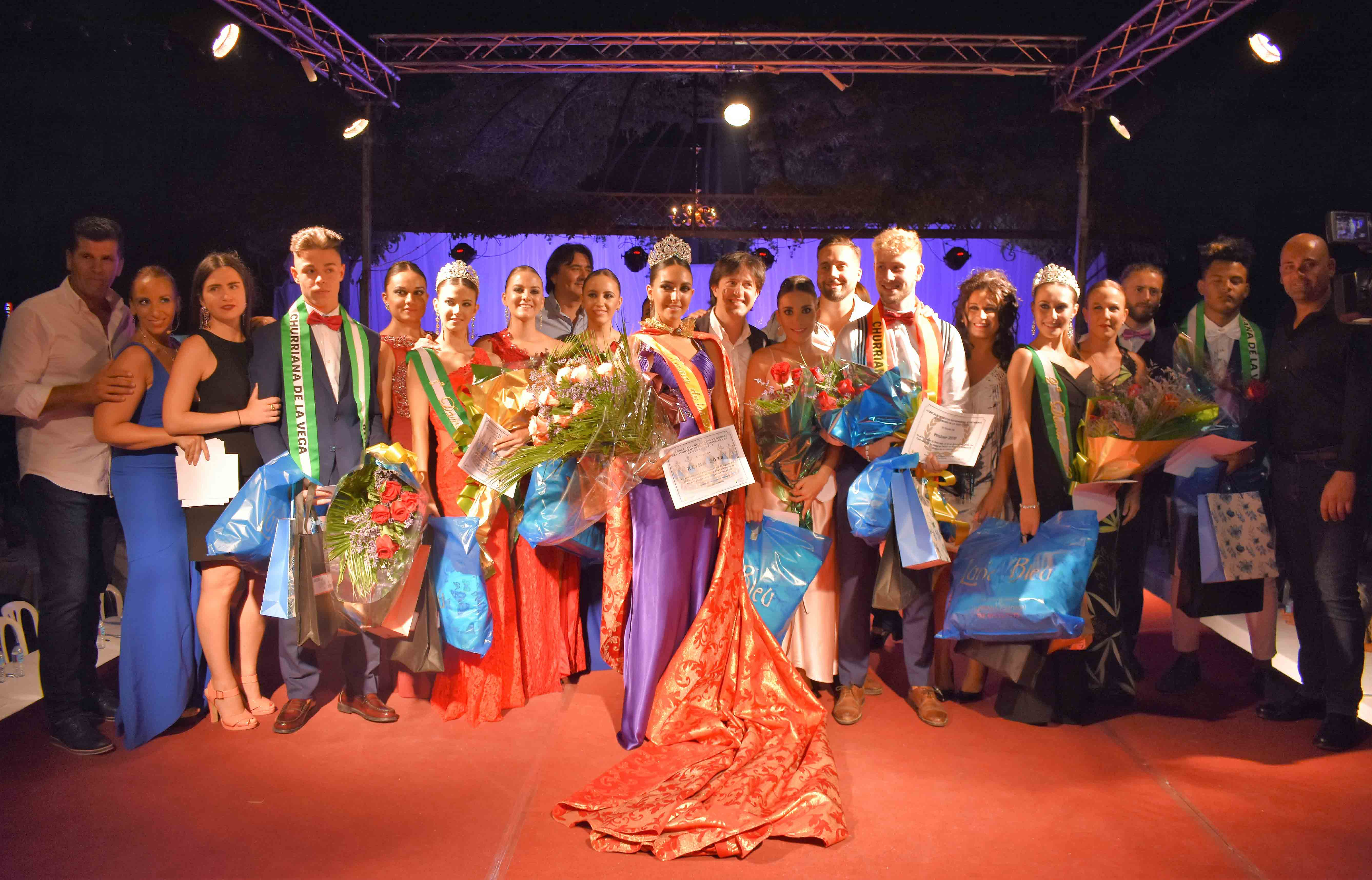 Mayor Antonio Narvaez reaffirms the importance of these festivities and the positive atmosphere that they create.

On August 15, and 16, the City Council of Churriana de la Vega hosted a variety of activities to all audiences as part of the festivities honoring San Roque, its patron saint.

Antonio Narvaez is Churriana's mayor. He believes the holidays are a great time to strengthen our ties and remember our traditions. They also allow us to have fun and get away from the daily grind and worries. The great attendance and good mood a few weeks prior to the major festivities of the municipality, which will be held between September 6-9, was highlighted by the councilor. "An event that we look forward too every year."

Hundreds of neighbours were able to attend the entertaining and thrilling gala that saw the Queen of Festivities and Mister Churriana 2018 elected in Plaza Maestro Agustin. After much deliberation, Cristina Pena was elected Queen of the Festivities. Sergio Lopez took the title of Mister Churriana.

The bridesmaids were also Noelia Parejo (Bride of Honor), Jose Bolivar (Finalist) and Kevin Yoel Villavicencio (Bride of honor). The Municipal Pool was also open to residents, offering music, animation, and inflatables for children. A traditional children's party took place in Town Hall Square, with the launch of foam balls from the Town Hall balcony and the traditional children’s party. The traditional festival took place in Plaza Maestro Agustin.

A mass is held every August 16 in the Parish Church to honor this patron saint. It's in memory of the 1885 cholera epidemic that decimated Churriana. The procession of San Roque through the streets of Churriana de la Vega is displayed at the end of this celebration.

A throne with a vent, a skirt, and a vent, paid for by the City Council. The Patron is carried by the costaleros of the Brotherhood of the Virgen de la Cabeza with musical accompaniment from the Municipal Band of

The procession of San Roque was accompanied by music and surrounded its neighbors as it went to tour Churriana de la Vega. Although the rain didn't allow for the tour to take place, there were many anecdotes, joy, and fervor.

‹ ›
Keywords:
ChurrianaCelebraFiestasPatronRoque
Your comment has been forwarded to the administrator for approval.×
Warning! Will constitute a criminal offense, illegal, threatening, offensive, insulting and swearing, derogatory, defamatory, vulgar, pornographic, indecent, personality rights, damaging or similar nature in the nature of all kinds of financial content, legal, criminal and administrative responsibility for the content of the sender member / members are belong.
Related News