Freezing in the church – visitors to church services and other church events have to be prepared for reduced heating in autumn and winter. 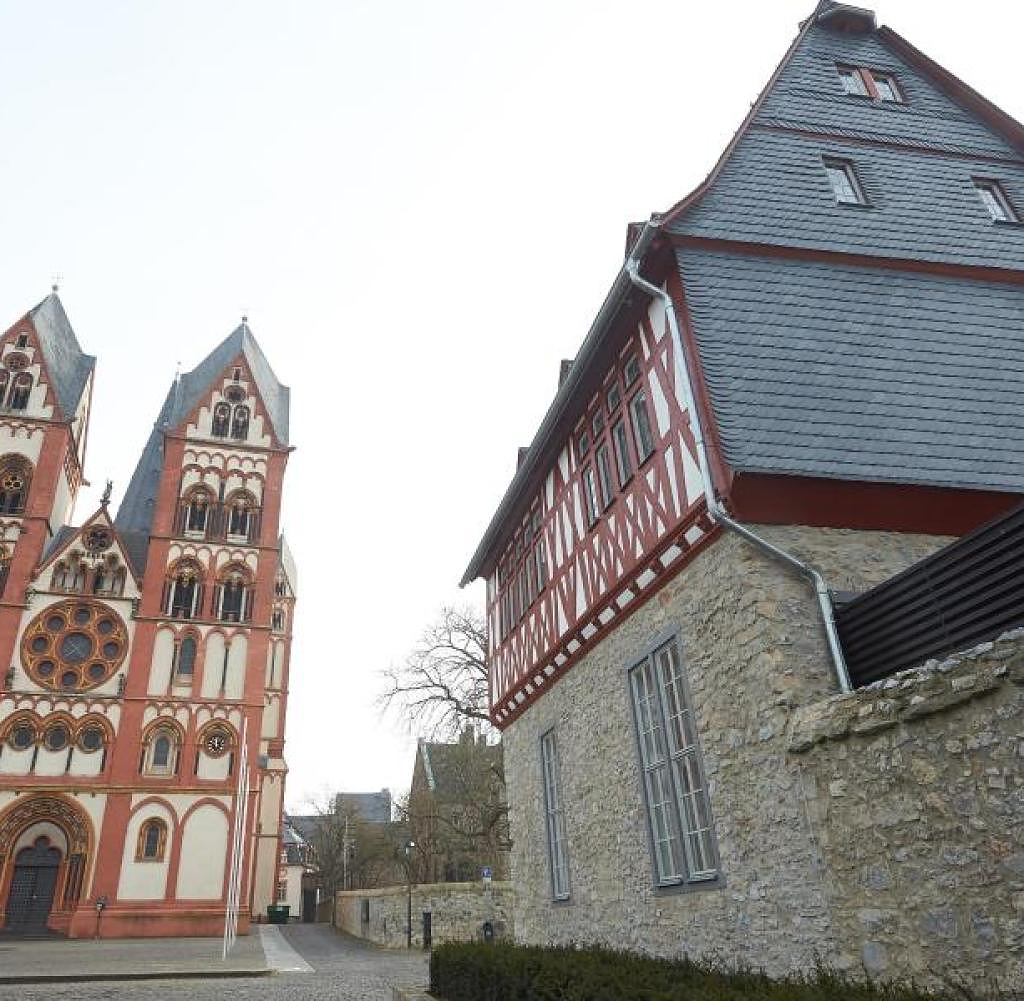 Freezing in the church – visitors to church services and other church events have to be prepared for reduced heating in autumn and winter. But creative approaches should prevent a renewed decline in visitor numbers.

According to the Evangelical Church of Kurhessen-Waldeck (EKKW), the length of the services can be reduced in order to enable the faithful to go to church in autumn and winter. Online or outdoor formats that were tried and tested during the corona pandemic could also be used again. The Evangelical Church in Hesse and Nassau (EKHN) also explains that it is possible to move to parish halls that are easier to heat.

Especially smaller evangelical communities have been doing this for years, says EKHN spokesman Volker Rahn. In contrast to Catholic Christians, Protestants did not need a sacred space for a service. Municipalities are called upon to lower the temperatures in their buildings and switch off the facade lights.

"Churchgoers have been used to fresh services for years," Rahn said. Because in the churches there has already been a lower basic temperature during the week, for the service it should not be more than 15 degrees.

The EKHN recommends an “onion tactic” when it comes to clothing: Instead of wearing a thick wool sweater, visitors should wear several layers of clothing on top of each other in order to be able to adapt flexibly to the respective temperature. You can bring a cushion to protect you from cold benches or chairs. The issue of woolen blankets on site is also being discussed as a possibility in church communities.

The communities should also pay more attention to people "who are particularly affected by the dramatic increase in energy prices," said Rahn. Church buildings could also serve as warming rooms. Whether and how the municipalities themselves receive additional money for heating costs is an open question.

It is possible that after two years of Corona fewer people will come to the services again. "The communities are therefore called upon to revitalize special formats such as open-air services or in unusual places in addition to digital transmissions," says the spokesman.

With regard to the number of churchgoers, EKKW spokeswoman Anja Berens was optimistic: “We do not automatically assume a decrease due to cold churches. This would be to be expected if we had not learned to adapt to the challenges of everyday life and such crises. The church has also learned a lot from the corona pandemic and has broken new ground. ”The content is decisive for people anyway, said Berens. "Where they find comfort and good encounters, they certainly endure it, even if the external circumstances are uncomfortable."

‹ ›
Keywords:
TexttospeechKatholische KircheEvangelische KircheGottesdiensteBistumLimburgEKKWBeautyBistum Limburg
Your comment has been forwarded to the administrator for approval.×
Warning! Will constitute a criminal offense, illegal, threatening, offensive, insulting and swearing, derogatory, defamatory, vulgar, pornographic, indecent, personality rights, damaging or similar nature in the nature of all kinds of financial content, legal, criminal and administrative responsibility for the content of the sender member / members are belong.
Related News